The Mexican striker doesn't play that much, but he is much loved amongst the Manchester United faithful.

When Alex Ferguson announced the signing of unknown Mexican striker, Javier Hernandez from Guadalajara, United fans everywhere immediately ran to YouTube to see if there were any clips. He was signed in April 2010, shortly before the World Cup in South Africa. Ferguson was so confident in the player that he knew once the world saw what he was capable of, there would be a stampede for his signature.

Known as 'Chicharito' which translates as 'Little Pea', just like Pea Shooter in Plants vs Zombies: Garden Warfare, Hernandez has endeared himself to the fans at Old Trafford with his positive attitude, eye for goal and team ethic. A lot lesser players would have been asking for more game time, but Chicharito has kept his counsel and just got on with things. Refreshing in this day of diva-like strops from many of today's professionals.

END_OF_DOCUMENT_TOKEN_TO_BE_REPLACED

He is a predator and is the third highest scorer of all time for the Mexican national team. Thirty five goals in 57 internationals is pretty impressive by any standards. United fans all watched the Mexican games in South Africa with keen interest ahead of his arrival at the club. They were not disappointed as he showed his prowess and poise with this brilliant goal against Argentina during the tournament.

He made his debut for United on their pre-season tour of the US and within 18 minutes of coming on as a substitute against the MLS All-Stars, he scored this goal and left the fans from Manchester rubbing their hands in glee of what lay ahead.

END_OF_DOCUMENT_TOKEN_TO_BE_REPLACED

He is the ultimate striker who always plays on the shoulder of defenders, always running the line, looking for that elusive break and he is dangerous from any range, just like Pea Shooter. What became apparent to most United fans was that the Mexican was lethal in the air. Stick a cross into the box and invariably, he'll get his head on it. This was no better exemplified than this unbelievable header against Stoke City. It's rare that we see anyone head a ball deliberately with the back of their head, let alone score. This effort must rank as one of the best headers of all time for sheer ingenuity.

If you fancy winning yourself an Xbox One with a copy of the brilliant Plants vs. Zombies: Garden Warfare so you can test out who is better, Pea Shooter or Javier Hernandez, then all you have to do is head over here and complete our quiz, and you can even find out along the way whether you’re a tough-tackling zombie like All-Star or Brian O'Driscoll, or like Javier Hernandez, a short to medium-range shooter and vital part of the Plants' team.

And don’t forget that Plants vs. Zombies: Garden Warfare is out now on Xbox One and Xbox 360. 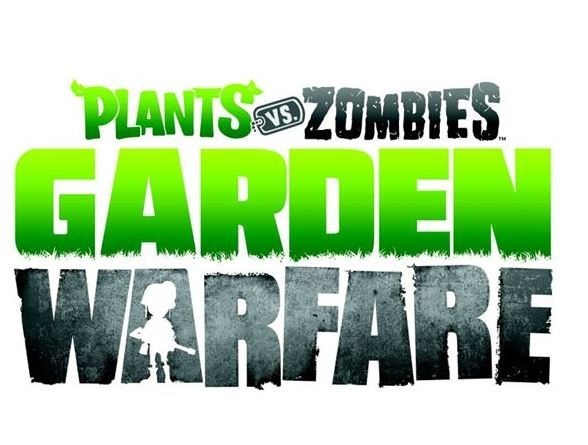 popular
Patient arrested after switching off roommate's ventilator because it annoyed her
Peter Kay moved to tears on stage while opening his first stand-up tour in 12 years
Dancing with the Stars has added a very surprising contestant
Winter warning issued as "severe" week of cold weather in store for Ireland
'America's Unknown Child' identified solving mystery after 65 years
Ireland sees '100% success rating' with four-day work week trial
20 years ago, one of the best sci-fi movies of the 21st century was a box-office bomb
You may also like
2 days ago
The JOE Friday Pub Quiz: Week 323
1 week ago
Japan fans explain why they clean up after World Cup matches
1 week ago
The JOE Friday Pub Quiz: Week 322
1 week ago
Japan supporters clean up rubbish following famous win over Germany
1 week ago
ITV football pundit Nadia Nadim heartbroken as mother killed by a truck
1 week ago
Non-league side make approach for 37-year-old free agent after World Cup
Next Page