This weekend is jam-packed with one of the most exciting racing events in the rally calendar, the 36th running Cartell.ie International Rally of the Lakes, so JOE’s here to give you a preview of what to expect.

So sit back, strap in and enjoy… 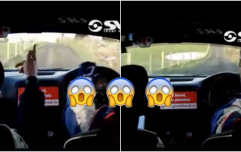 END_OF_DOCUMENT_TOKEN_TO_BE_REPLACED

The Rally of the Lakes is undoubtedly one of the most famous and prestigious rallying events held in Ireland – if not Europe – each year, and it has been running since 1979 (except in 2001 when the race was cancelled due to the foot and mouth crisis – remember that?).

This year, the race has attracted an unprecedented entry of 170 cars across its fours sections – International, Modified, Historic and Junior. 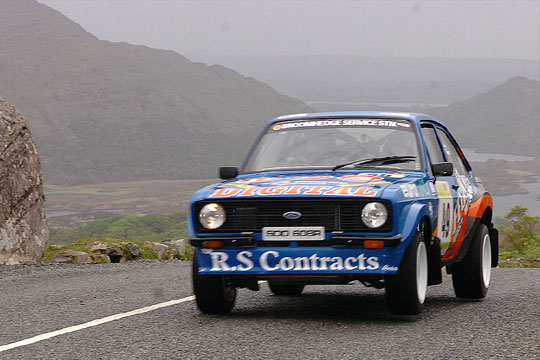 The action kicks off with a ceremonial start in Killarney’s town centre on Friday night and the organisers of the event, Killarney and District Motor Club, will feature a family entertainment evening. 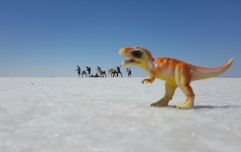 The Rally Diaries 2: From Dublin to the naked parks of Bavaria in a '96 Fiesta

END_OF_DOCUMENT_TOKEN_TO_BE_REPLACED

Fans will be able to meet the leading drivers, all while watching action from previous events on a big screens set to a back drop of live music provided by local bands and DJs.

In total, the drivers will have to navigate their high-octane machines around 307.88km of Irish roads and rally stages.

One of the many beauties of rallying is the fact that you’ll see the drivers driving around normal roads along with everyday motorists, as they have to make it to the various stages themselves without the help of a transport truck.

They leave that kind of fancy faffing around to the F1 boys. 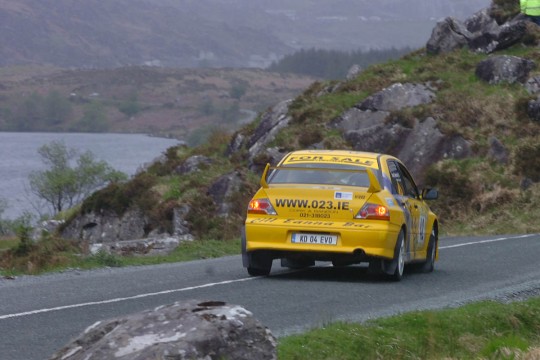 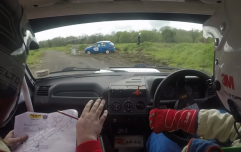 END_OF_DOCUMENT_TOKEN_TO_BE_REPLACED

Getting there is simple.

As we said above, the Cartell.ie International Rally of the Lakes kicks off in Killarney Town Centre on Friday, May 1, so make your way to the M7 and follow it all the way to Killarney.

If you’re heading down from Dublin it should take you a little over three hours. The racing itself will kick off on Saturday morning, so if you can’t make it down for the ceremonial start on Friday night then don’t worry too much, as there will be plenty of racing to watch over the weekend.

If you are going to drive down to Cartell.ie International Rally of the Lakes (which you should!) then be warned that you’re four times more likely to be involved in a crash if you use your mobile phone.

You’ll also receive three-points on your licence and a €60 fine – even if you’re just ‘holding’ your phone.

You certainly don’t want to start off your race weekend on a bad note. 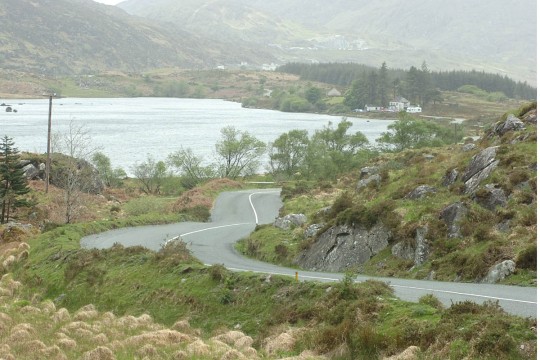 When you do get down to the 2015 Cartell.ie International Rally of the Lakes, make sure to take a look at the Spectator’s safety info that tells you all you need to know about staying safe while monstrous rally cars tear past you on a narrow country road at speeds as high as 160kmh.

This video from an Italian rally last year shows us just how dangerous it can get if you don’t follow the safety rules – you can’t just sit wherever you like, in case you didn't know...

Don’t be put off by the video above as we’ve only featured it to show you want could happen if you don’t listen to the race marshals on the day and follow the safety rules outlined on Rally of the Lakes website.

If one of the drivers does have a bit of a spill on one of the stages, listen carefully to the marshals' instructions and, if you're lucky enough, you might be able to give a hand in getting the driver back on track... 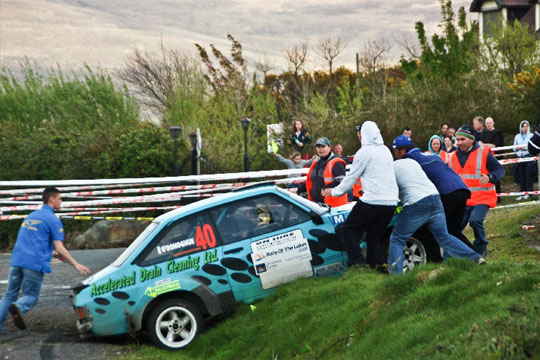 The most important thing to do over the weekend is to have fun and believe us when we say, you most definitely will. 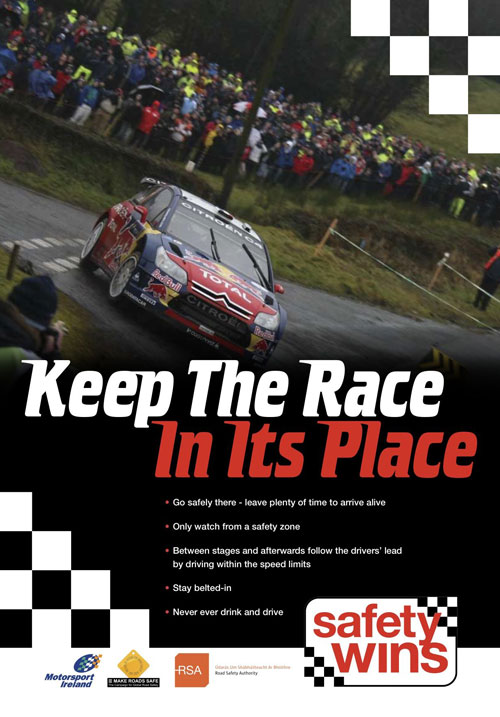 popular
5 years ago, Hollywood took a massive gamble on a huge sequel... and lost big time
Netflix has just added 12 very big movies to their library
One of the most underrated crime thrillers of recent years is among the movies on TV tonight
Tom Hardy set to play Hannibal Lecter-type serial killer in new series
Netflix backtracks on anti-password sharing measures following user outcry
Guy Ritchie's new war movie looks like it'll be a very emotional watch
‘Older’ woman who took Prince Harry’s virginity gives her side of the story
You may also like
1 month ago
Ken Block shared a haunting final post before he was killed in snowmobile accident
1 month ago
Top Gear and rally legend Ken Block killed in snowmobile accident
3 years ago
WATCH: Trump rally descends into chants of "send her back" towards American Muslim congresswoman
3 years ago
Rallies to be held today in Belfast and London to challenge British immigration law
3 years ago
WATCH: Trump makes wild claim that Democratic governor allows the 'execution of newborn babies'
4 years ago
WATCH: Irish rally driver escapes unharmed as car catches fire in WRC in Turkey
Next Page