PICS: One of Ireland's most famous pubs has a new mural ahead of this weekend's huge hurling clash

Galway fans should be very happy about this.

In case you missed it, there was one hell of a hurling game over the weekend.

As we reported previously, in a match as thunderous and chaotic as the weather that greeted it, neither team could be separated even after a thrilling period of extra time, with the final score of Clare 1-30 to Galway 1-30 confirming a replay next Sunday in Thurles.

In the lead-up to that game, famous Galway based pub An Púcán have had a new mural installed in their beer garden, and it is a doozy. 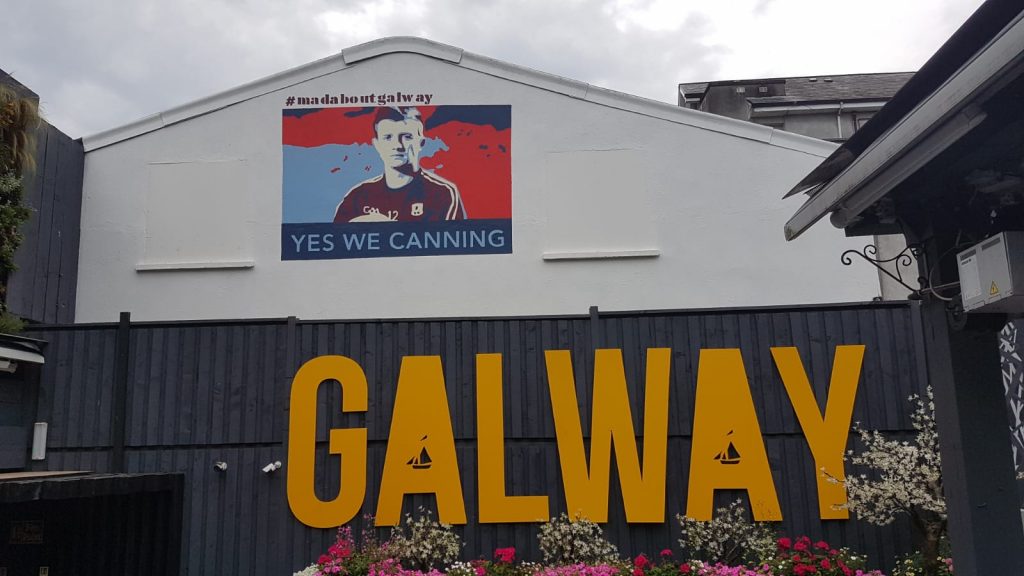 END_OF_DOCUMENT_TOKEN_TO_BE_REPLACED

Painted up much like the Obama 'Yes We Can' image, having the heroic Canning above the crowd in Galway might just be the thing that will give the supporters the edge come the rematch this weekend.

We fully expect to see both #madaboutgalway and #YesWeCanning to be trending ahead of the game in Thurles. The game on couldn't take place at Croker because there are already two games taking place there, with Dublin and their massive support expected to occupy the majority of the stadium as it is.

Galway V Clare will kick off at 2pm on Sunday 5 August.

If it is anything like the last one, nobody in Ireland will have any nails left in their hands, having bitten them all clean off. 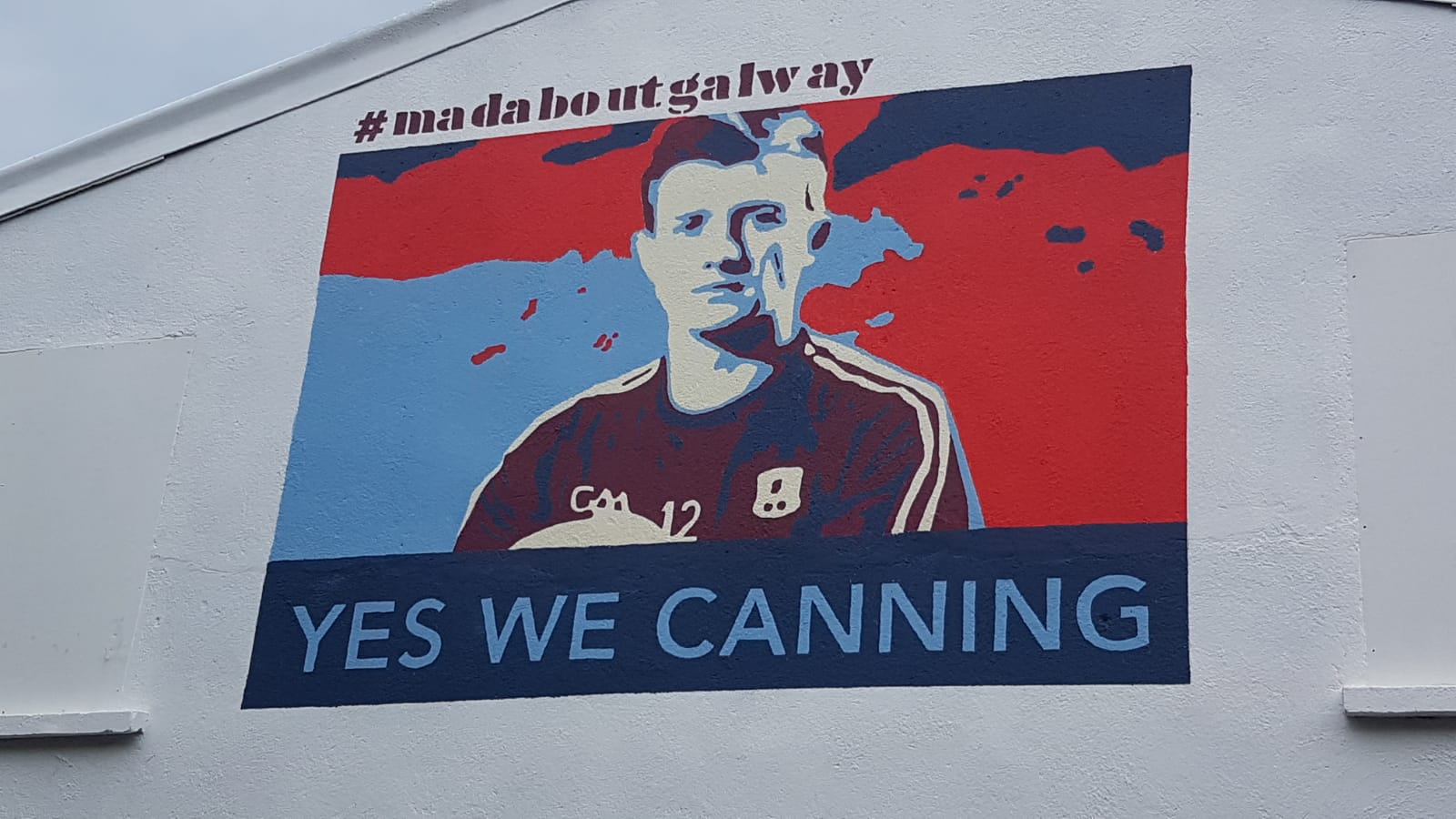 popular
Welder awarded €15,000 for unfair dismissal despite admitting to drinking alcohol before work
Netflix has just quietly added 30 big movies to its library
10 years ago today, the scariest movie ever made (according to science) was released
Netflix reveals full line-up of new shows and movies arriving in October
Man in his 40s dies following assault at funeral in Kerry
Amazon Prime Video has just added 37 big movies to its library
It took five long weeks, but The Rings Of Power is finally fantastic
You may also like
6 days ago
Fianna Fáil councillor issues apology over comments about Travellers
1 week ago
Hydro biking, hot tub cruises and 4 more exciting activities to try out in Ireland's Hidden Heartlands
1 month ago
Nearly €400k worth of cannabis seized in Galway
2 months ago
36 vacant properties nationwide to be re-developed into community hubs
3 months ago
Taoiseach condemns "disturbing" fight at Galway v Armagh game
3 months ago
Drogheda and Galway inner city named as worst places in Ireland for litter
Next Page