A time that saw the arrival of The Simpsons, a plethora of iconic films, one of the greatest World Cups of all time and some incredibly dodgy fashion.

END_OF_DOCUMENT_TOKEN_TO_BE_REPLACED

However, without sounding too much like Grandpa Simpson shouting at a cloud, they also did give us some beautiful football boots that often make modern boots seem vastly inferior.

Granted, the new boot designs are probably more aerodynamic and light, but they're not black or at least not black in the way they used to be.

How else are you supposed to hide seven layers of muck from a rain-swept pitch?

Well, if you're of a similar mindset to us, you'll be pleased to know that Puma have re-released their design from 1985, the Puma Para Mexico.

The Puma Para Mexico boots were originally designed for the 1986 World Cup in Mexico and the new model is very reminiscent of the original boot.

In terms of the intricate details, the boot provides a soft leather tongue, a quilted toe box and a stability strap in the middle for ultimate touch and a supportive fit.

Well, if your touch is shit to begin with, nice boots probably won't help you that much, but boy are they pretty! 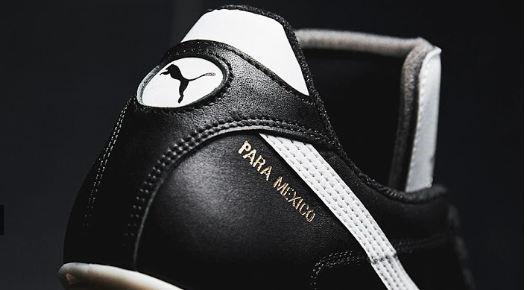 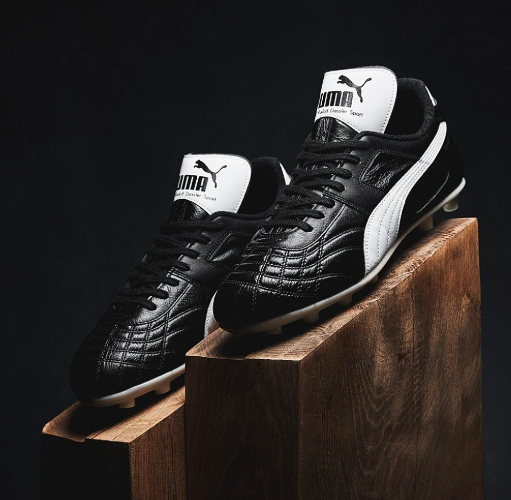 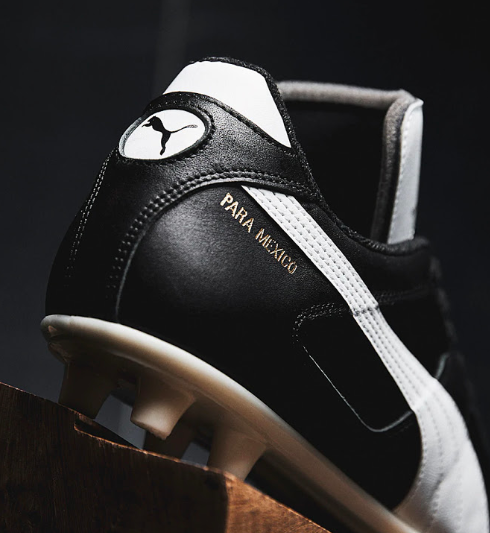 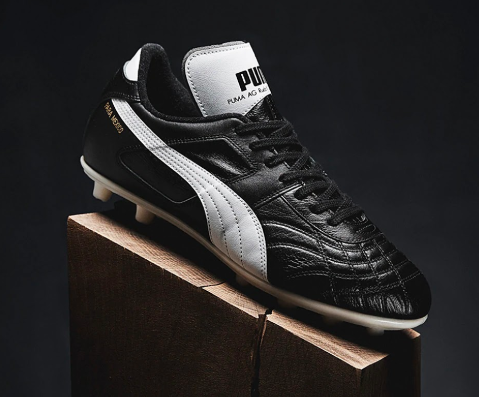 popular
The JOE Friday Pub Quiz: Week 279
Gardaí release CCTV footage of last known whereabouts of Bernadette Connolly
Public urged to be wary of sophisticated Revolut scam in operation in Ireland
John Travolta's Irish accent has to be heard to be believed
New Netflix series looks like a must-watch for fans of Drive to Survive
Met Éireann spoils our potential fun by downplaying the possibility of snow
Here's the line-up for this week's episode of The Late Late Show
You may also like
3 months ago
The JOE Friday Pub Quiz: Week 264
5 months ago
Manchester City's Benjamin Mendy charged with four counts of rape
5 months ago
Michael Ballack’s son Emilio, 18, dies in 'quad-bike crash’
5 months ago
Five football documentaries to watch to kill time before the new Premier League season
7 months ago
Christian Eriksen stable but may not play football again, says sport cardiologist
9 months ago
Ryan Giggs charged with assaulting two women and controlling or coercive behaviour
Next Page