QUIZ: Test your knowledge of the Merseyside derby

END_OF_DOCUMENT_TOKEN_TO_BE_REPLACED

The Merseyside derby is one of the most one-sided rivalries in football, particularly in recent years. But that doesn't stop it being one of the most hotly anticipated fixtures on the footballing calendar.

Despite its 'friendly derby' tag, clashes between Liverpool and Everton are still fiercely contested and more often than not provide enthralling entertainment, hilarious celebrations and vicious tackles.

Since the first meeting between the two sides, Liverpool have won a greater share of Merseyside derbies, but not by as big a margin as you might think. The Reds have won 93, compared to the Toffees' 66, with 73 draws.

Ahead of this weekend's derby, we have prepared a quiz for you to test your knowledge of the historic rivalry.

In the first round, you'll need to identify famous goalscorers from Merseyside derbies gone by. Sounds easy enough, right? Wrong. We have pixelated all the players, so you'll really have to rack your brains to remember the occasion.

The second round will test your memory and knowledge of classic ties between the two teams, from goalscorers to celebrations, and everything in between

If you struggle in round two, fear not, as the third round will be more up your street, as we test how well you know their current squads.

Good luck, and let us know how you get on.

ROUND ONE: Derby goalscorers - Which Liverpool player celebrated a goal vs Everton by diving in front of David Moyes in 2012/13? 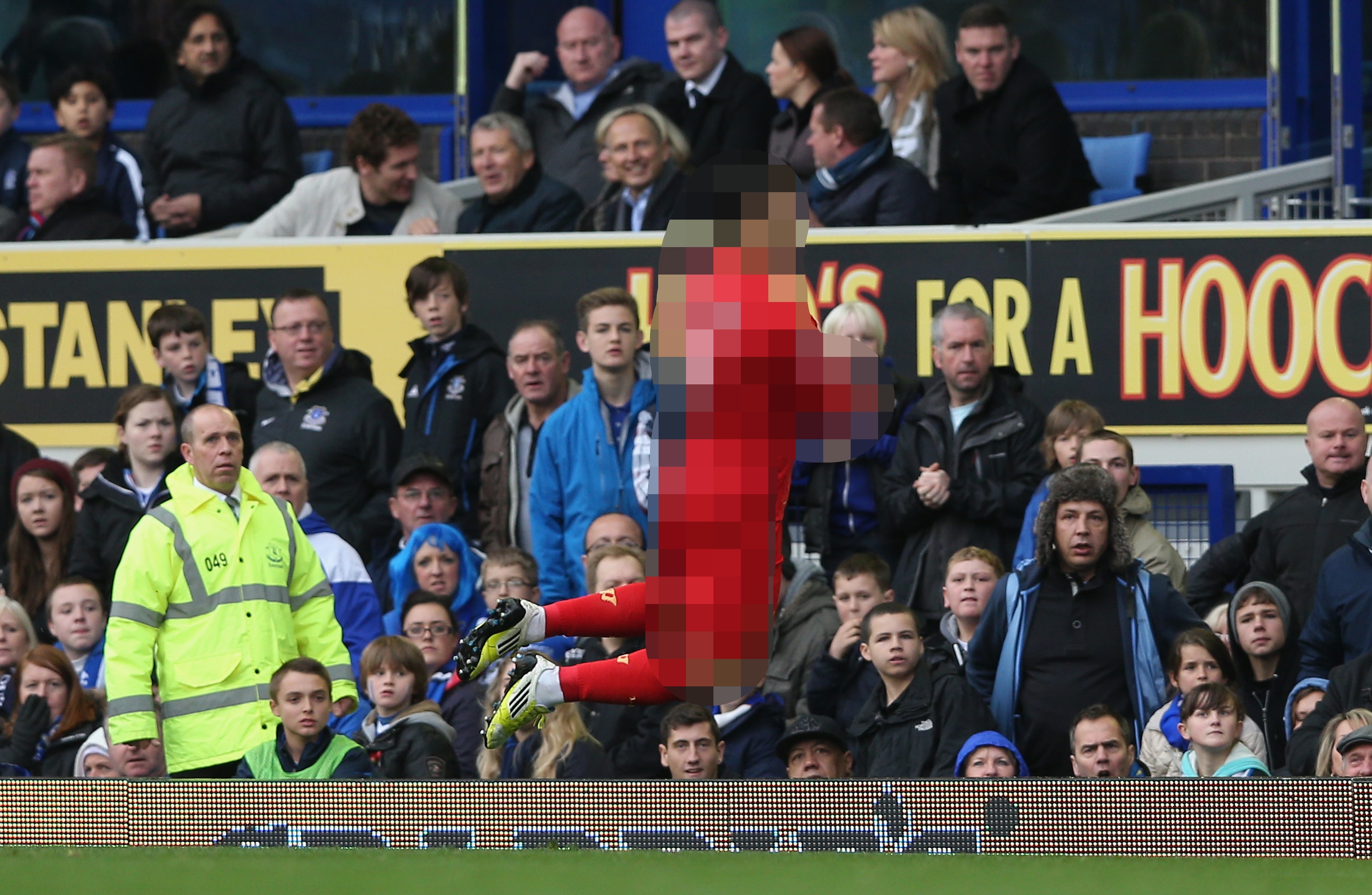 Which Liverpool player is this celebrating the winning goal in an FA Cup third round tie against Everton last season? 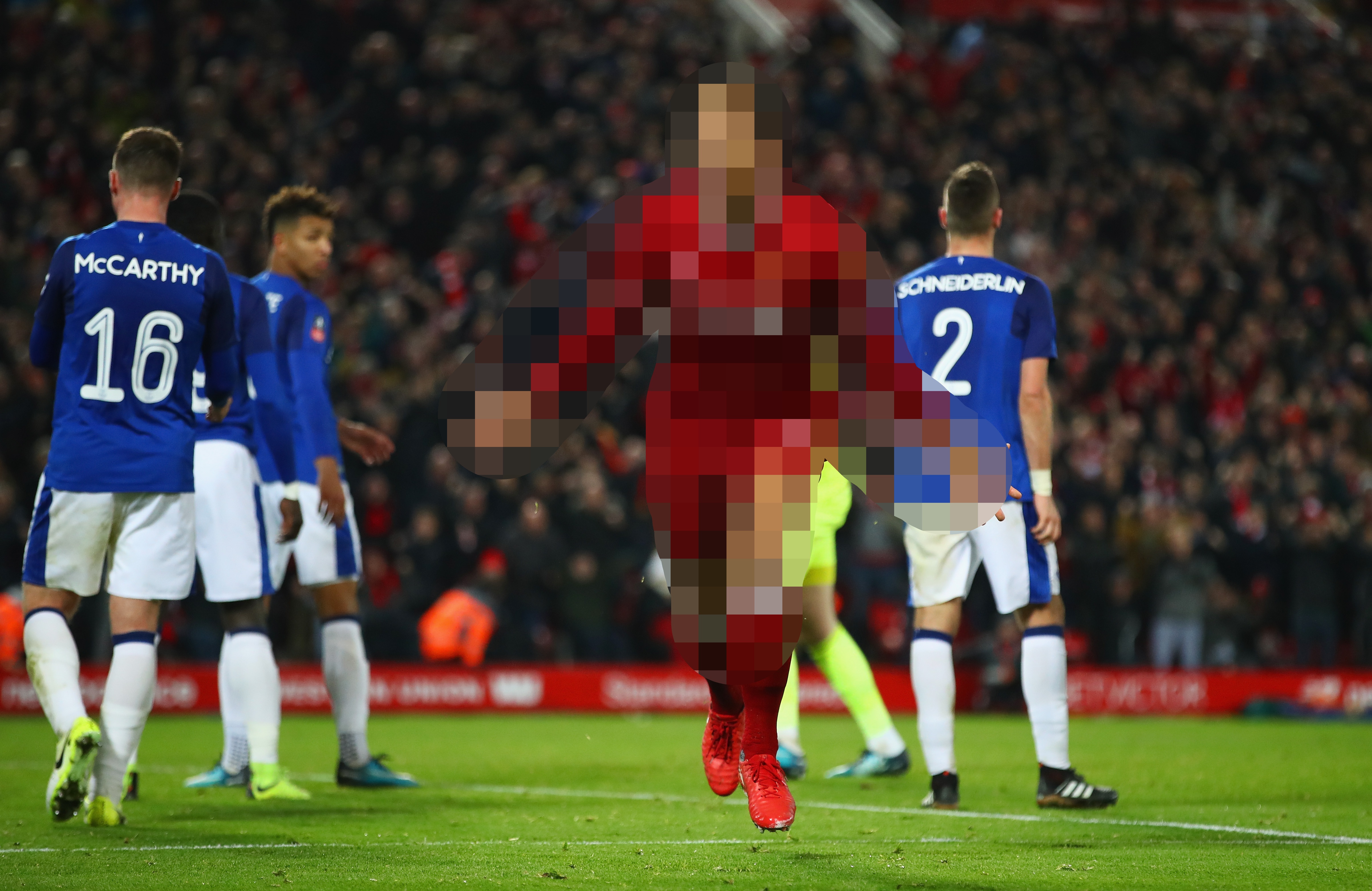 Which Everton player can be seen here celebrating after opening the scoring in Everton's last win over Liverpool? 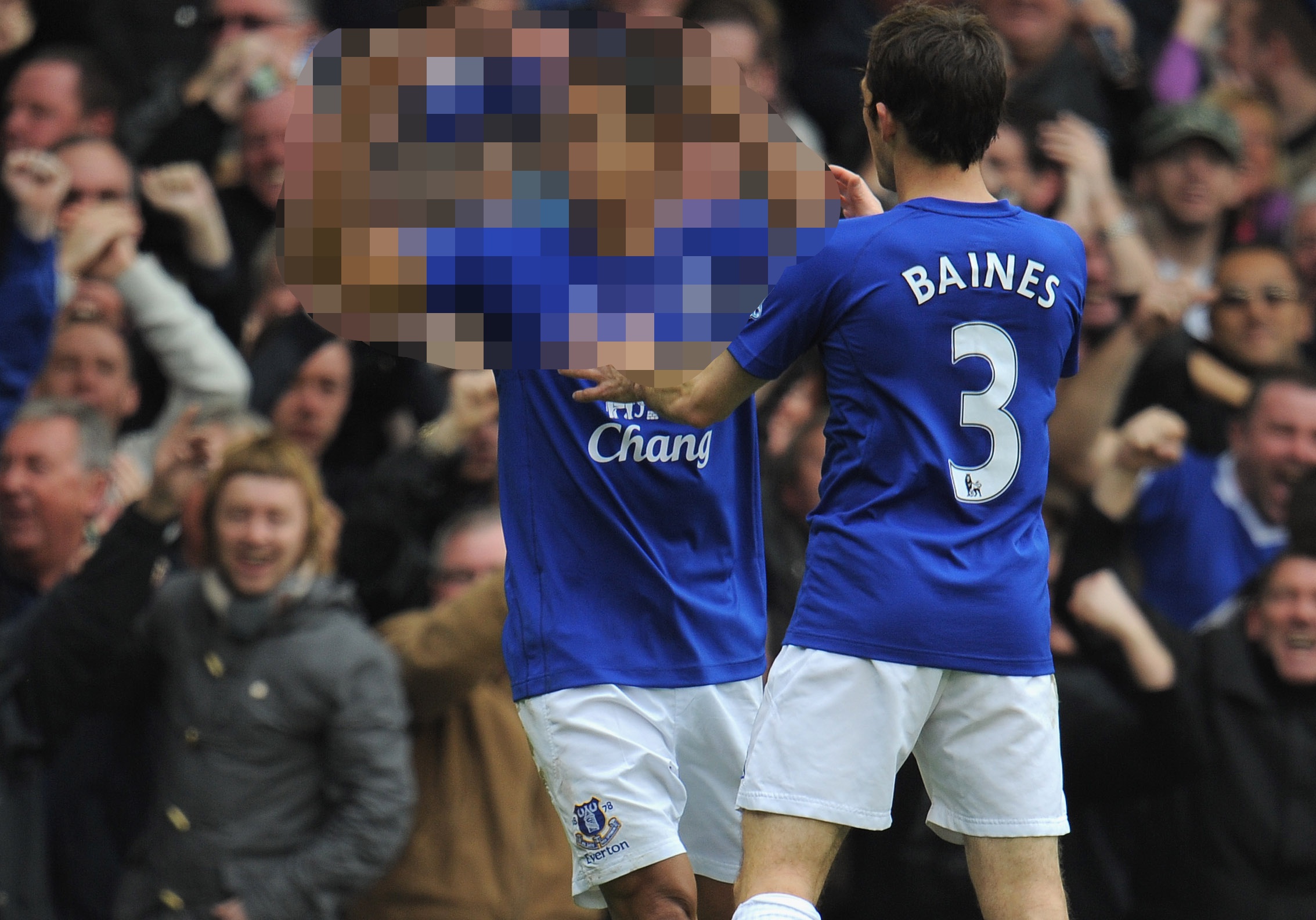 In November 2013, the two sides drew at Goodison Park, who is this celebrating a late equaliser? 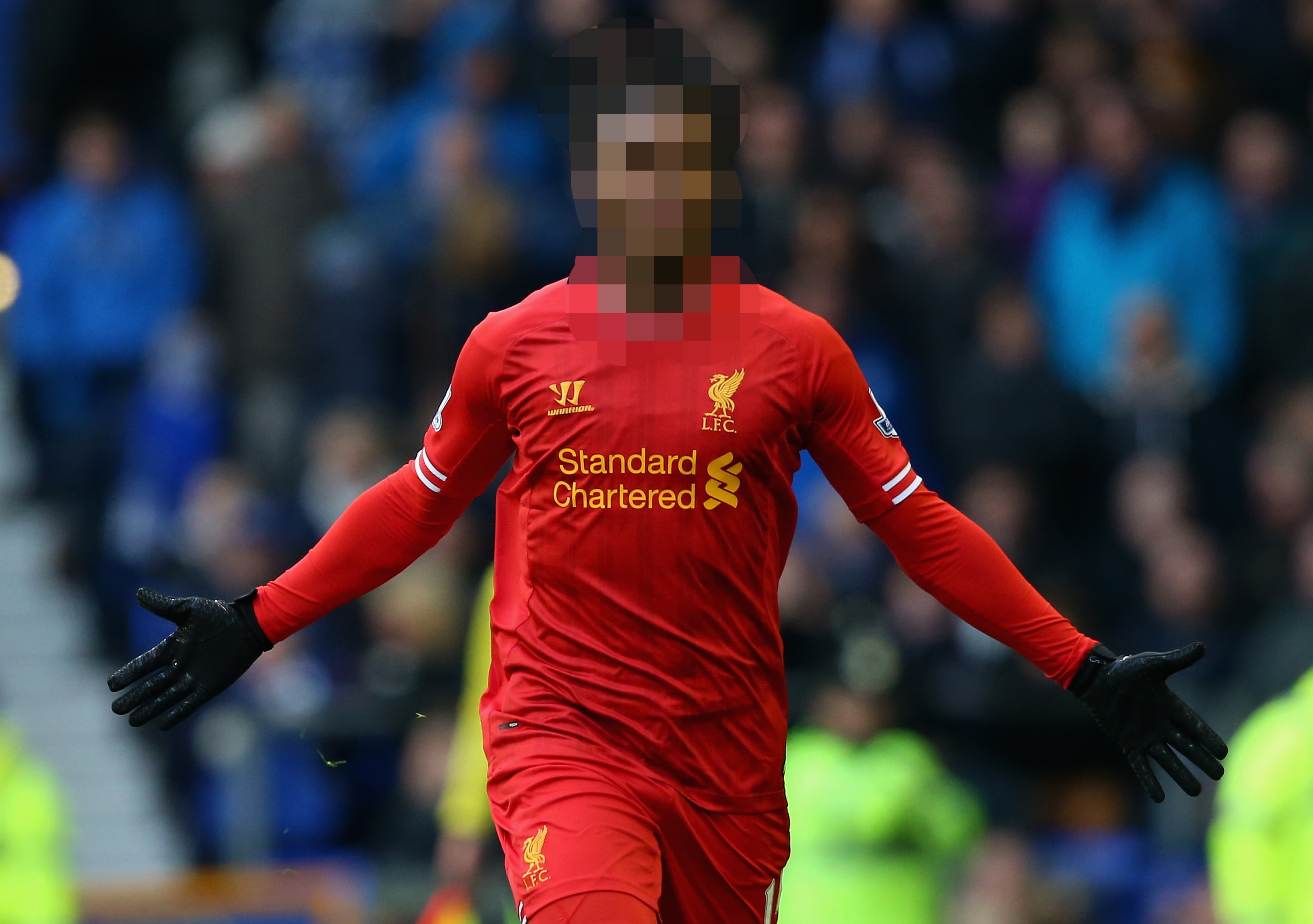 In February 2009, which Everton midfielder scored the only goal of the game in an FA Cup fourth round replay? 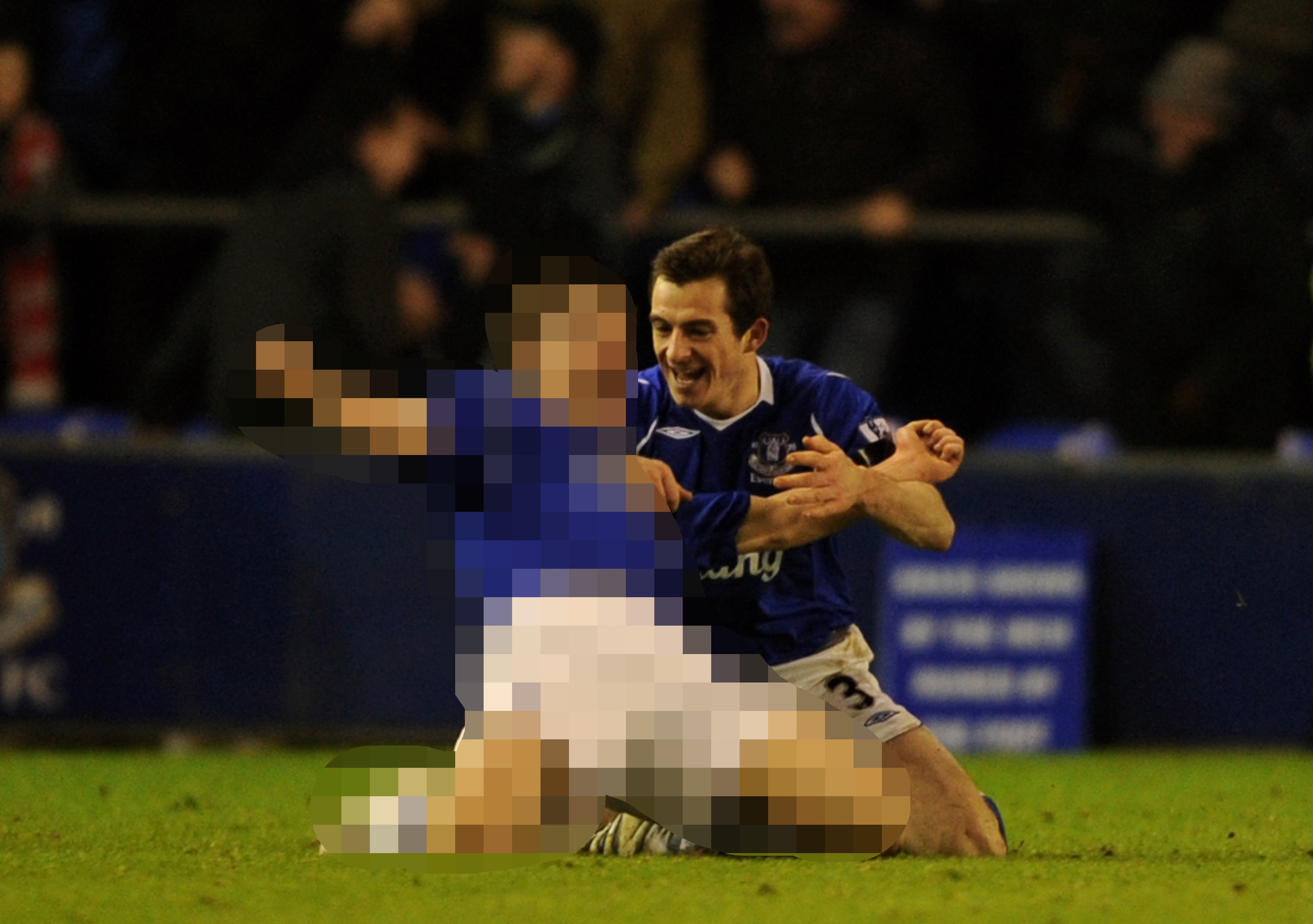 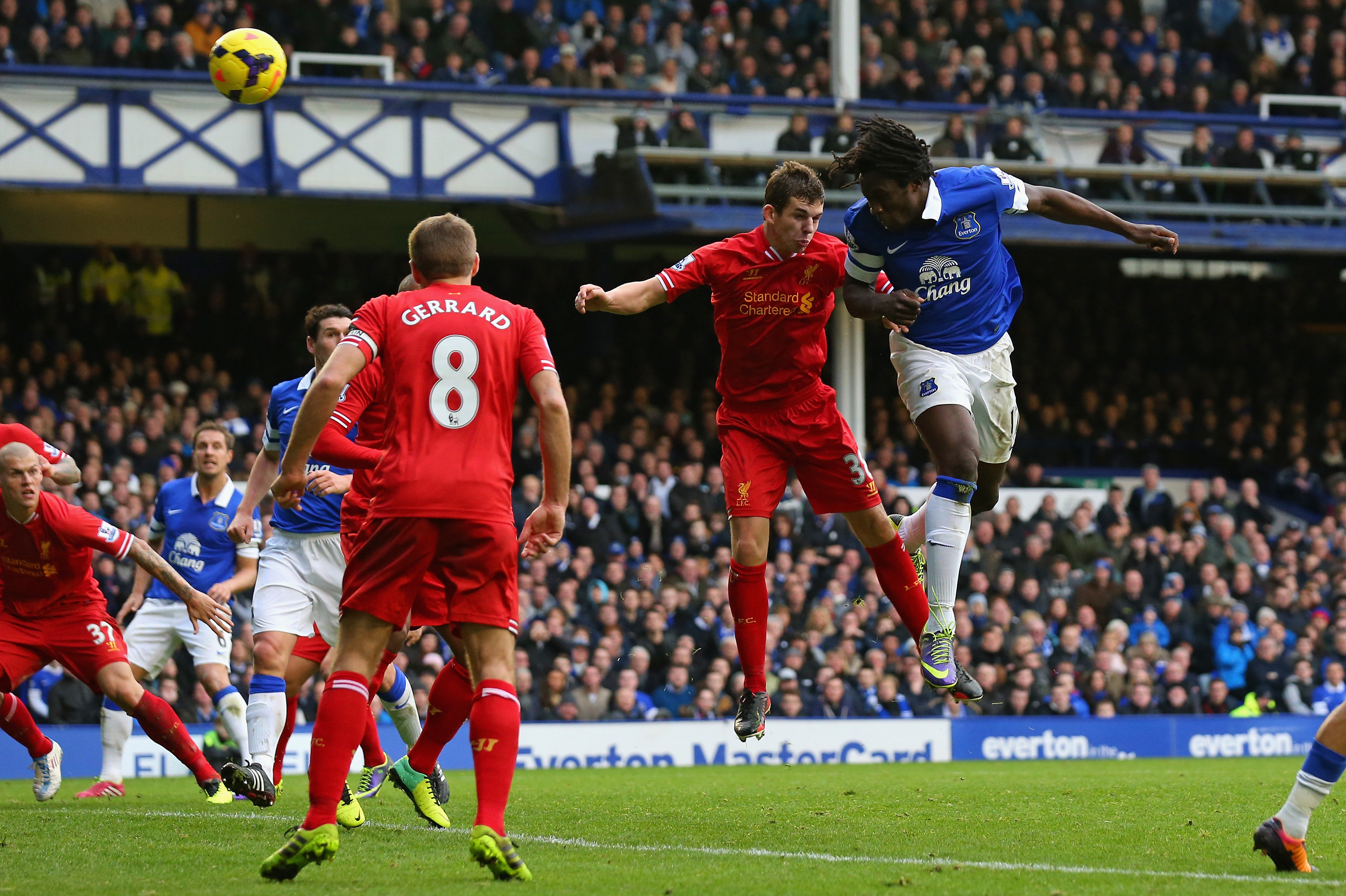 Which Everton player was sent off during their 1-0 win over Liverpool in 1999? 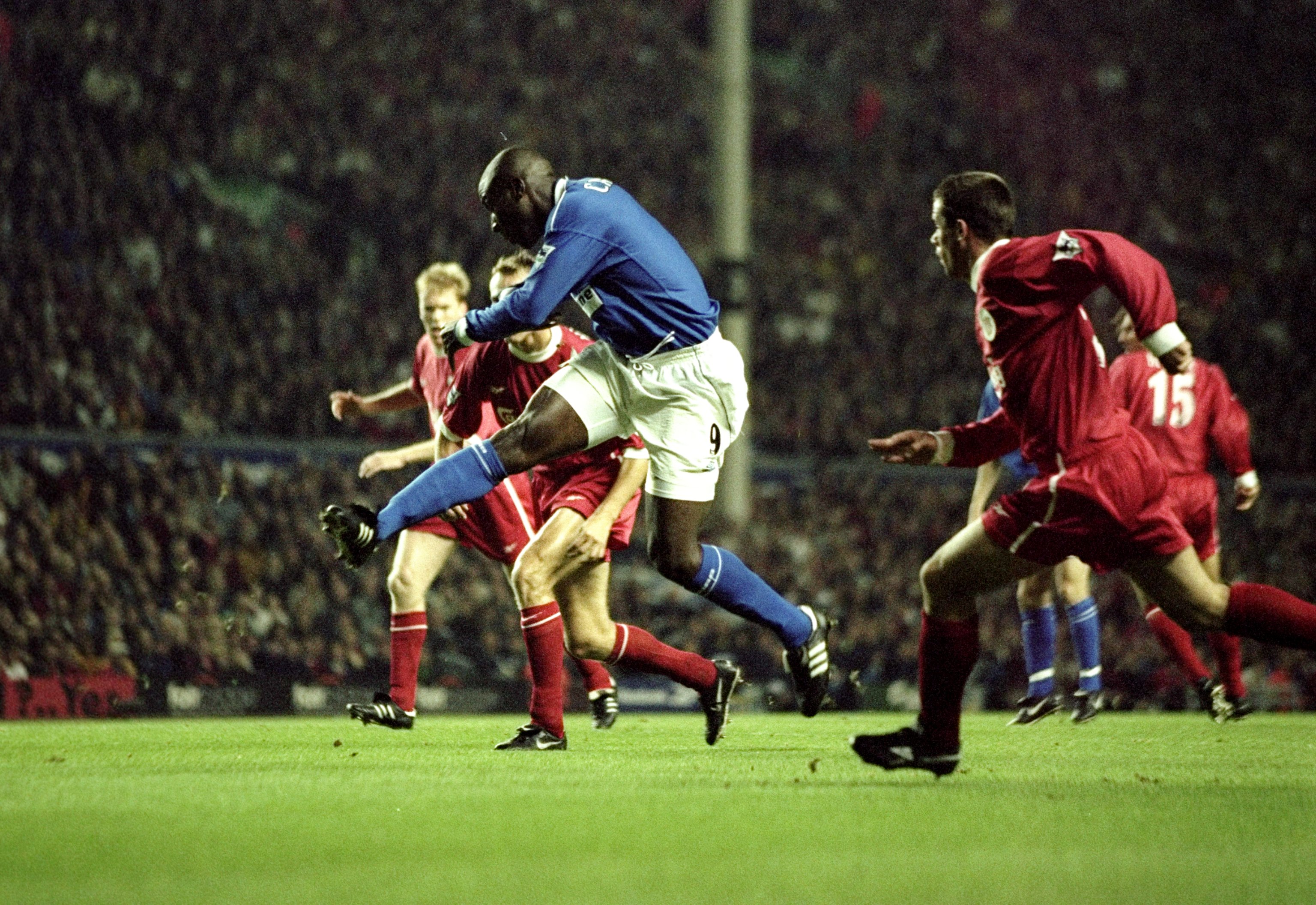 How many goals did Robbie Fowler score in Liverpool's 3-2 win over Everton in April 1999? 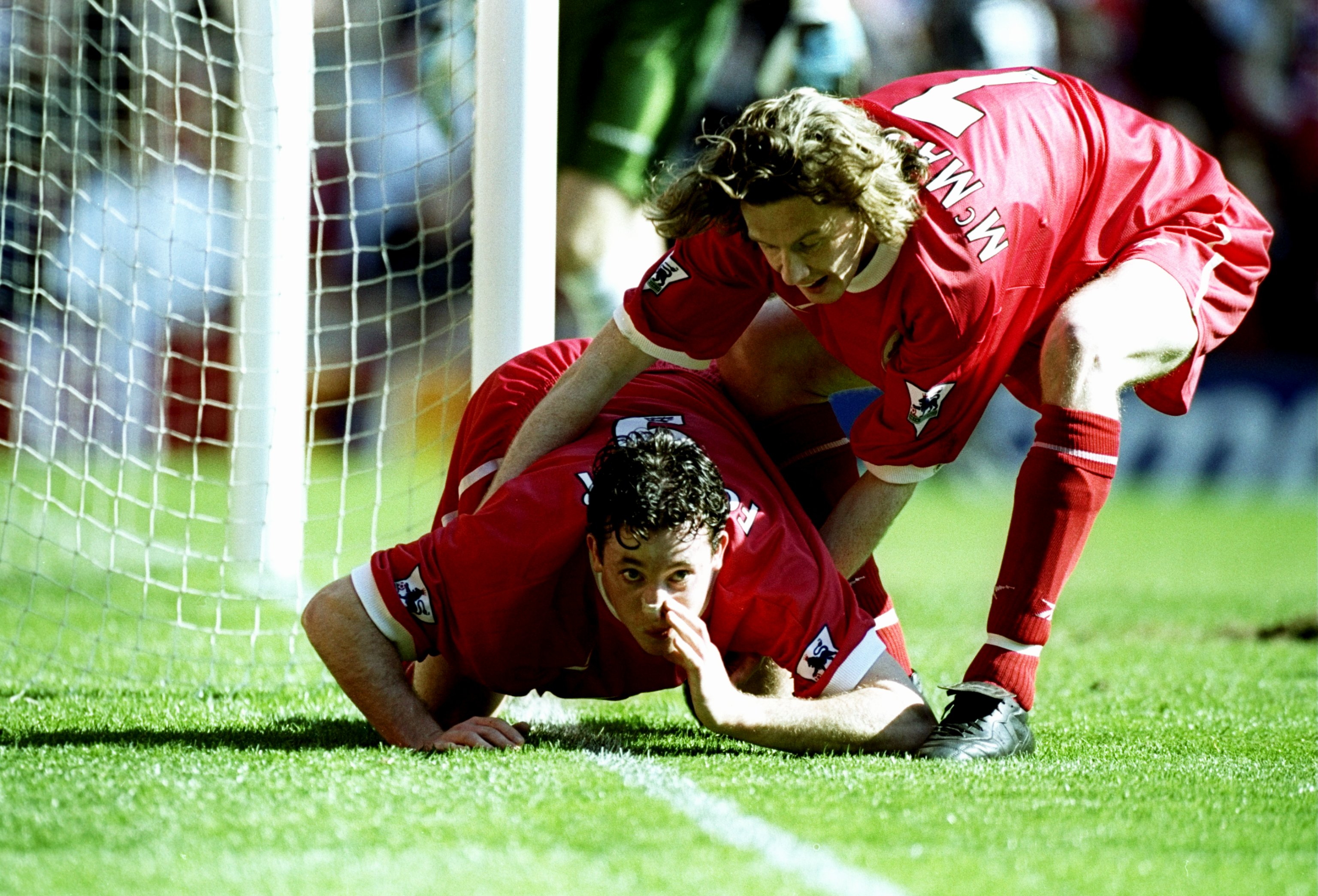 Which of these players was NOT sent off during Everton's 3-1 defeat to Liverpool in 2005? 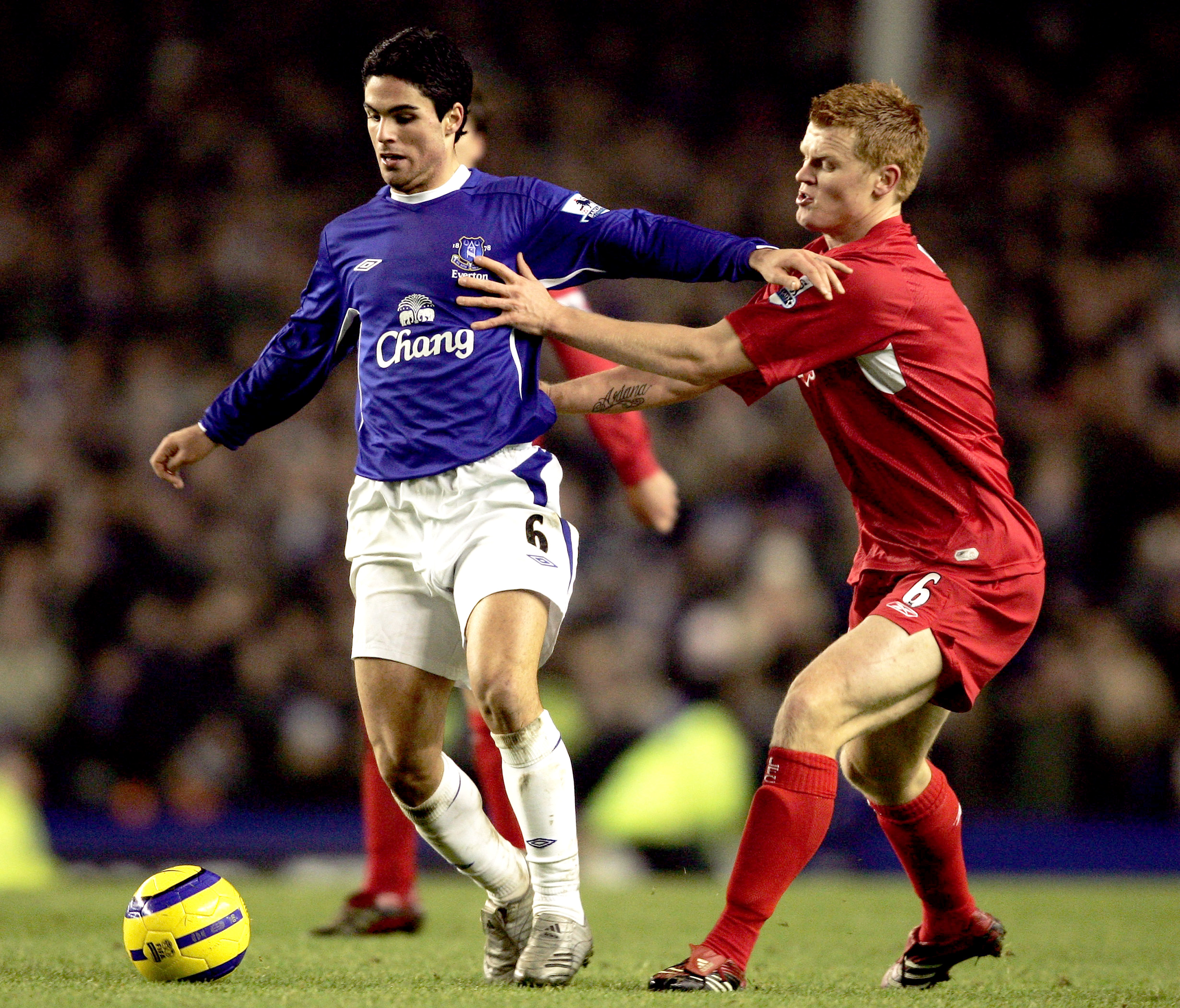 Click here to find out more about Coca-Cola's partnership with the Premier League and Where Everyone Plays.

popular
Netflix has just added 33 very big movies to its library
Six people dead after mass shooting at Fourth of July parade in Illinois
QUIZ: Can you guess the crisps from the pixelated packet?
QUIZ: It's time for one of our trickiest General Knowledge Quizzes yet
The full list of cancelled flights in and out of Dublin Airport on Monday (so far)
One of the coolest movies of recent years is now available to watch at home
The JOE Movie Quiz: Week 161
You may also like
1 week ago
Gary Lineker says he suffered racist abuse during football days due to "darkish skin"
1 month ago
Merseyside police defend ‘exemplary’ Liverpool fans tear gassed by French police
1 month ago
BBC trainee accidentally posts message mocking Man United live on TV
1 month ago
Kurt Zouma charged with three animal welfare offences
1 month ago
The JOE Friday Pub Quiz: Week 295
1 month ago
Wagatha Christie trial: Rebekah Vardy denies leaking Riyad Mahrez message
Next Page