Shades of the final days of David Moyes' tenure here.

Manchester United players might still be celebrating their FA Cup win against Crystal Palace, but the Old Trafford dressing room might be even happier in the next few days with Jose Mourinho's anticipated arrival at the club to replace Louis Van Gaal.

Journalists Mark Ogden and Daniel Taylor from The Guardian and The Independent, were two key players in breaking the news that David Moyes was sacked from the United job in April '14, they also had the inside scoop on most of the details regarding Moyes' unpopularity within the United dressing room, and the two men have provided some details about the unhappiness that Man Utd players had towards their current Dutch manager.

END_OF_DOCUMENT_TOKEN_TO_BE_REPLACED

Here are some of the most interesting extracts from their work.

Regarding LVG's fractured relationship with the players.

"....he started sending the players individual emails detailing their faults and submitting video clips to highlight his dissatisfaction. Except by that stage a lot of the players were so disillusioned many ignored the emails or redirected them straight to their trash. Van Gaal suspected as much and had a tracker fitted so he could check if the emails were opened and for how long. It became a game of cat and mouse. Some players opened the emails on their mobiles, then left their phones on the side and wandered off for 20 minutes".

END_OF_DOCUMENT_TOKEN_TO_BE_REPLACED

How the Man Utd players regard his tactics.

Van Gaal’s “evaluation sessions” the day after every match when the Dutchman could be so outspoken in his criticisms – “he would crucify players in front of each other”, according to one source – the two most senior players, Wayne Rooney and Michael Carrick, went to see him to air their concerns that it was damaging for morale and, in effect, a self-defeating exercise".

How David De Gea views him.

END_OF_DOCUMENT_TOKEN_TO_BE_REPLACED

"David de Gea will certainly not be too despondent bearing in mind his relationship with Van Gaal had broken to the point the goalkeeper was giving serious consideration to pressing for a transfer this summer" and that "there was no warmth between him and Van Gaal". 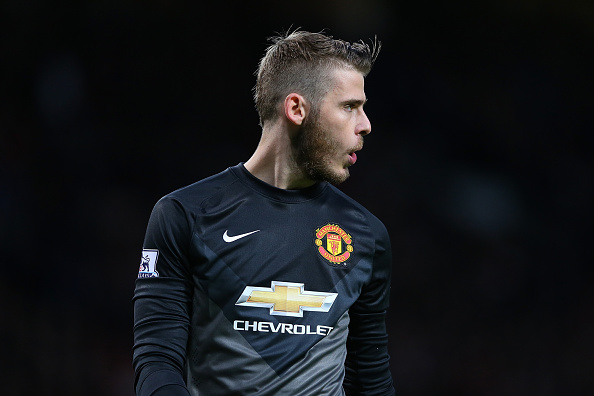 Ashley Young, for instance, was bemused and mildly horrified earlier this year to be informed he was being given a new role as a back-up centre-forward". 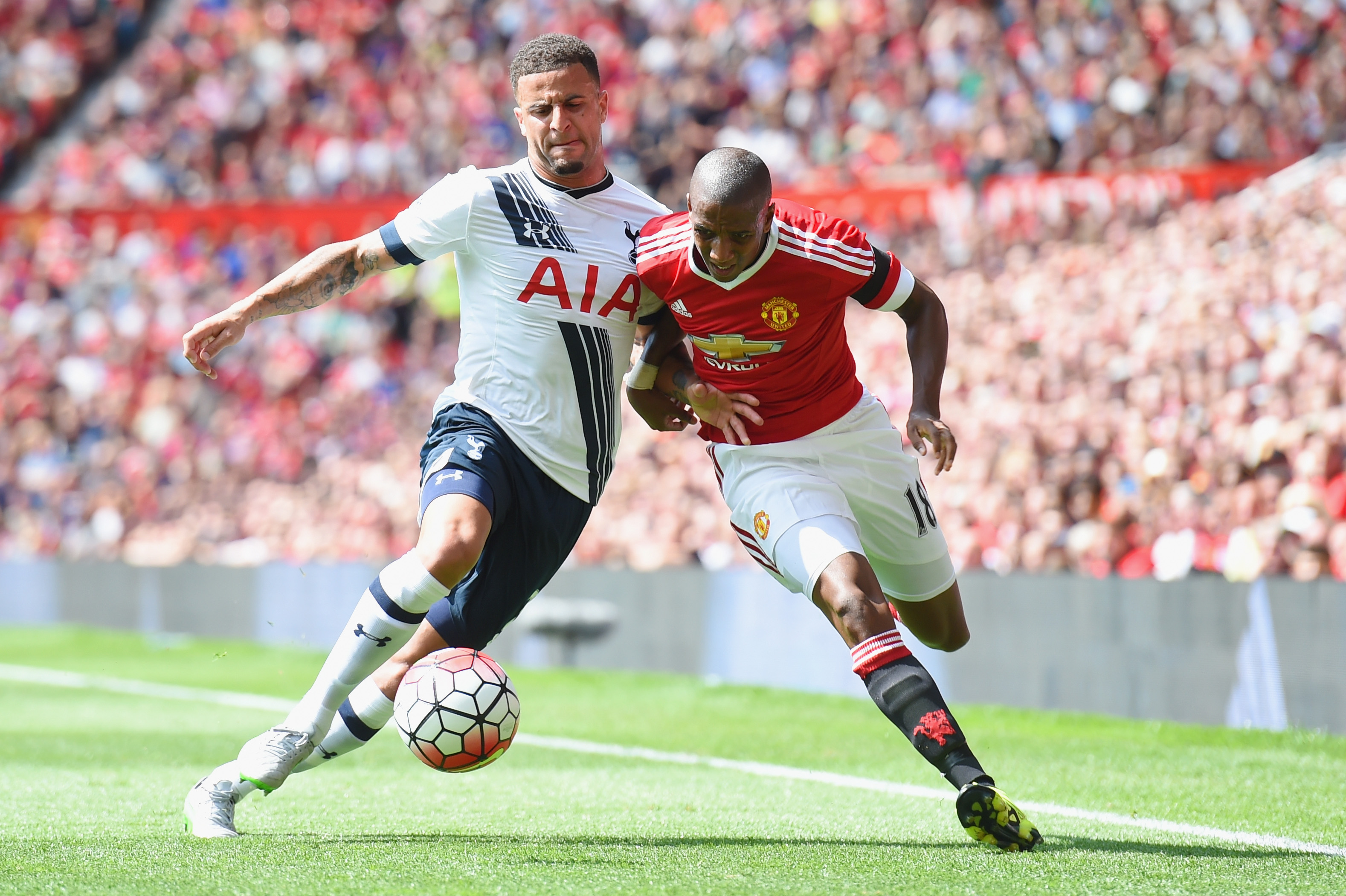 "United’s forwards were under orders to do the same thing virtually every time: control the ball, lay it off and then get in the penalty area and wait for it. Wide players were told that, rather than taking on their man, it was better to wait for the team’s full‑backs to arrive in support". 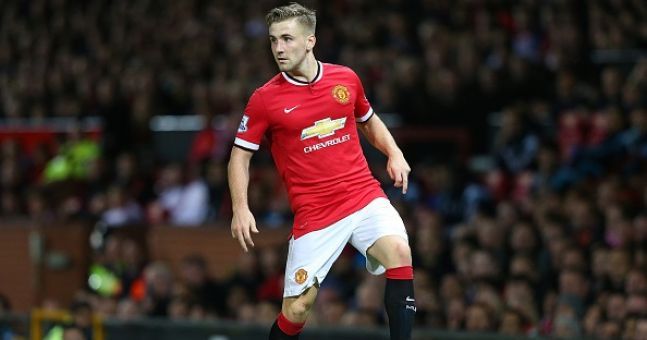 The players and their support for Memphis Depay.

Following a horrendous mistake at Stamford Bridge, the Dutchman was ordered to play a reserve match against Norwich City but there was " a degree of sympathy for him behind the scenes and a desire to give him the benefit of the doubt in the hope that he might be reinvented under a different manager". 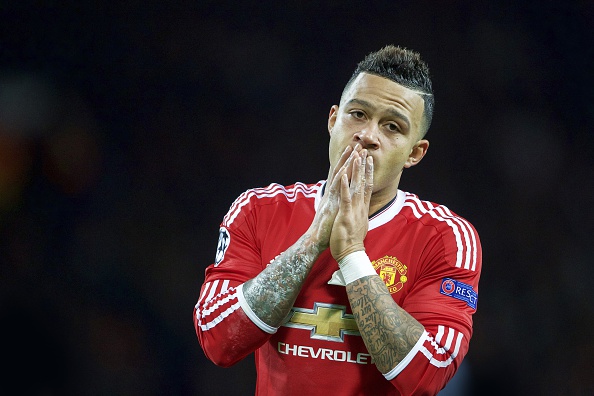 "Schweinsteiger has spent large parts of the season injured and his tendency to return to Germany, flying in and out for United’s matches, has gone down badly, to say the least.

Van Gaal gave Schweinsteiger preferential treatment because he saw him as someone who will carry out his instructions to a tee".

The relationship between Ryan Giggs and LVG

"Giggs’s own thoughts about Van Gaal’s managerial style are understood to fall roughly in line with those of Neville and Scholes" and that " the last couple of years have been exceedingly awkward for him as assistant manager, brought up on the old United principles but having to adhere to a different way of thinking and not wanting to rock the boat". 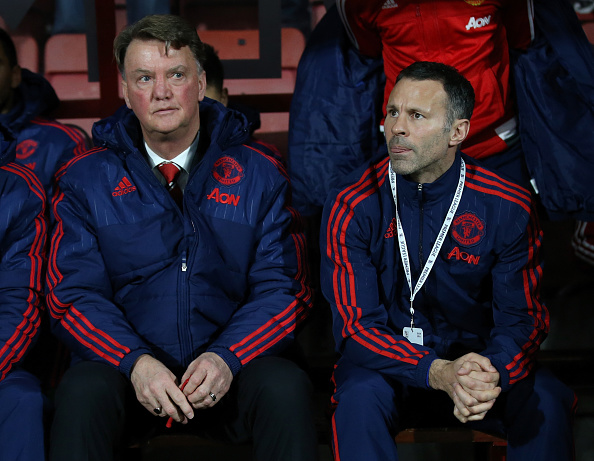