RTE announced the news on Tuesday following an internal competition.

RTÉ have confirmed that Declan McBennett has been appointed as Ryle Nugent’s replacement as the station’s Group Head of Sport.

McBennett currently holds the position of Managing Editor of Live and Continuous News and has experience across RTÉ News and RTÉ Sport, including positions as Editor of RTÉ News Now, RTÉ News Online and RTÉ News and Current Affairs. 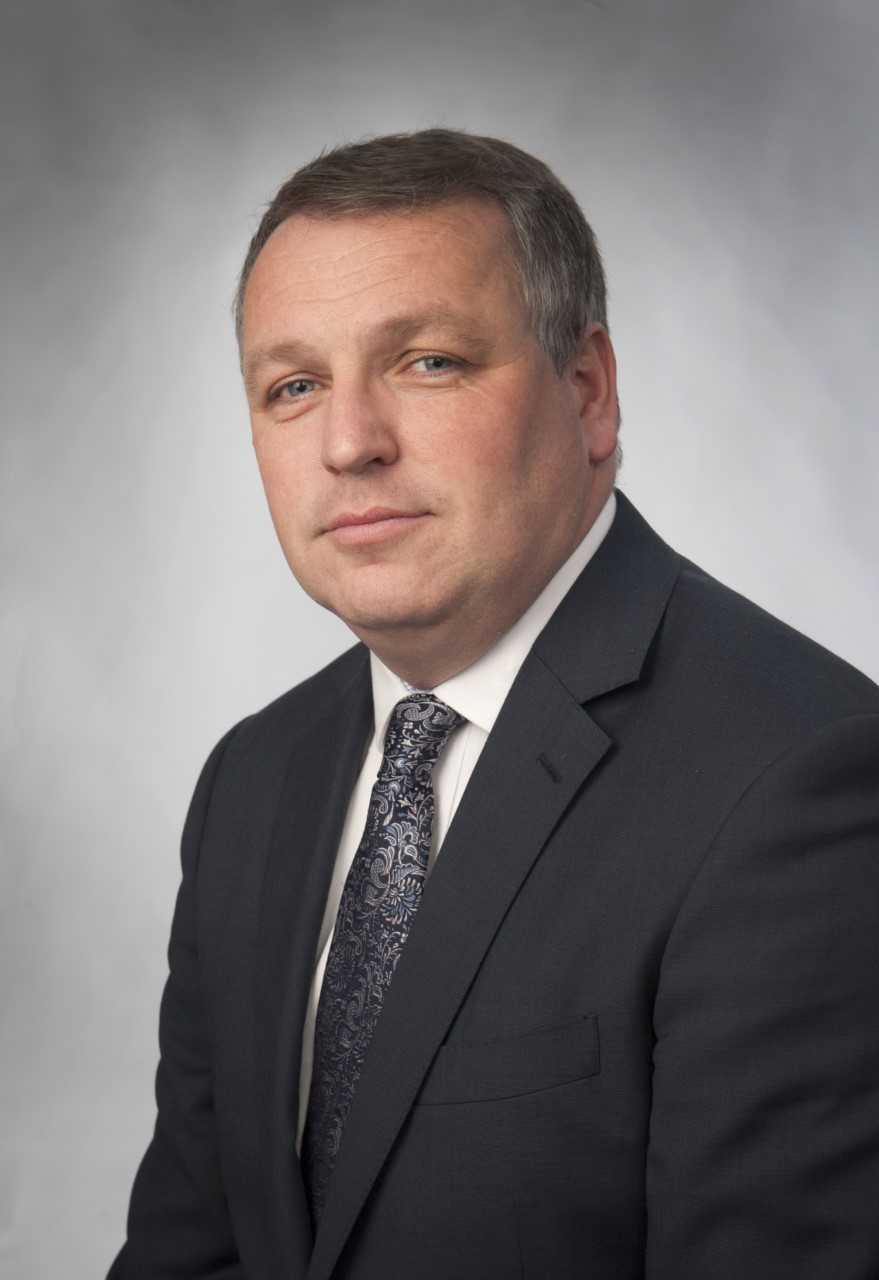 END_OF_DOCUMENT_TOKEN_TO_BE_REPLACED

Commenting on his appointment, McBennett said: “I very much look forward to working with the RTÉ Sports team and with all of the sporting organisations RTÉ partners with to ensure that quality coverage of our national teams and national games is delivered to the Irish audience.

"I’m delighted to be taking up the role as we head into a fantastic summer of sport with the GAA Championships, the 2018 FIFA World Cup and the European Championships 2018.”

RTÉ Director of Content Jim Jennings added: “Declan has always shown his absolute commitment to public service media with a proven track record in delivering quality and trusted content to the audience.

END_OF_DOCUMENT_TOKEN_TO_BE_REPLACED

“In a fiercely competitive sports market, I have no doubt that Declan will lead the RTÉ Sport team to further develop and evolve the quality sports coverage that Irish audiences turn to their national public service broadcaster for.”

McBennett will succeed Ryle Nugent in the role, with Nugent set to depart the national broadcaster in June.