It's a big game this weekend.

Scotland and Lion's legend Gavin Hastings joined us in studio on The Hard Yards this week and spoke at length about a number of topics, including his time playing for the Lions, and the upcoming game this weekend.

If you haven't checked out Monday's show, you can find it here.

END_OF_DOCUMENT_TOKEN_TO_BE_REPLACED

He also spoke about what will surely be a decisive battle between fly-halves Jonathan Sexton and Finn Russell.

Speaking on the show [from the 5.00 mark below] he said that Russell will try everything and had some high praise for Sexton as a player. 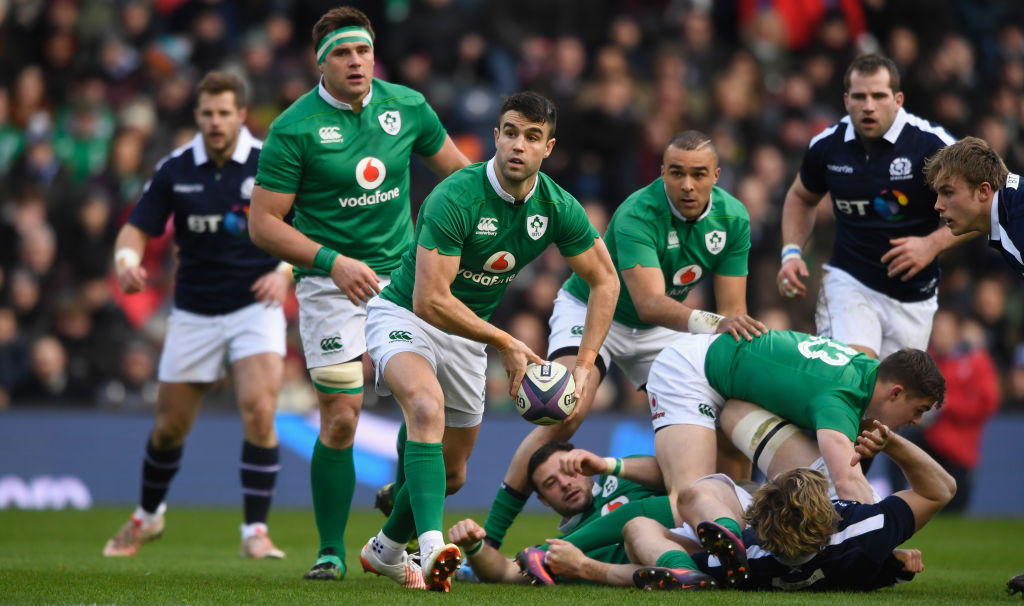 In case you don't have time to listen now, here's what Hastings said.

"[Russell]’s got the players certainly believing in themselves and playing an exciting brand of rugby. It’s really epitomised by the fortunes of Finn Russell at stand-off.

"He brings a smile to people’s faces and you’re right, he is good to watch when he’s on form. You’d be inclined to hope that he’s not in form on Saturday, I would share the opposite view.

"I think he will try everything and he pretty much did try everything a fortnight ago against England. He’s quite the contrast to Johnny Sexton at stand-off who plays the game as a consummate professional and his will to win is there for all to see, it’s in his expression and the way that he is very much a modern day rugby player. He epitomises the Irish spirit.

"He’s a very competent player Johnny and he’s moulded to become one of the great controlling fly-halves. I find this an interesting contrast between the respective fly-halves on Saturday and one that I think will be a very interesting battle."

Guinness has partnered with Paddy Cullens who will change its name to a rugby favourite and the Scottish Rugby anthem, ‘Flower of Scotland’ on match day as a special nod to the Scottish supporters, creating a new ‘home from home’ destination for a pre-match pint for all fans, whatever their jersey! 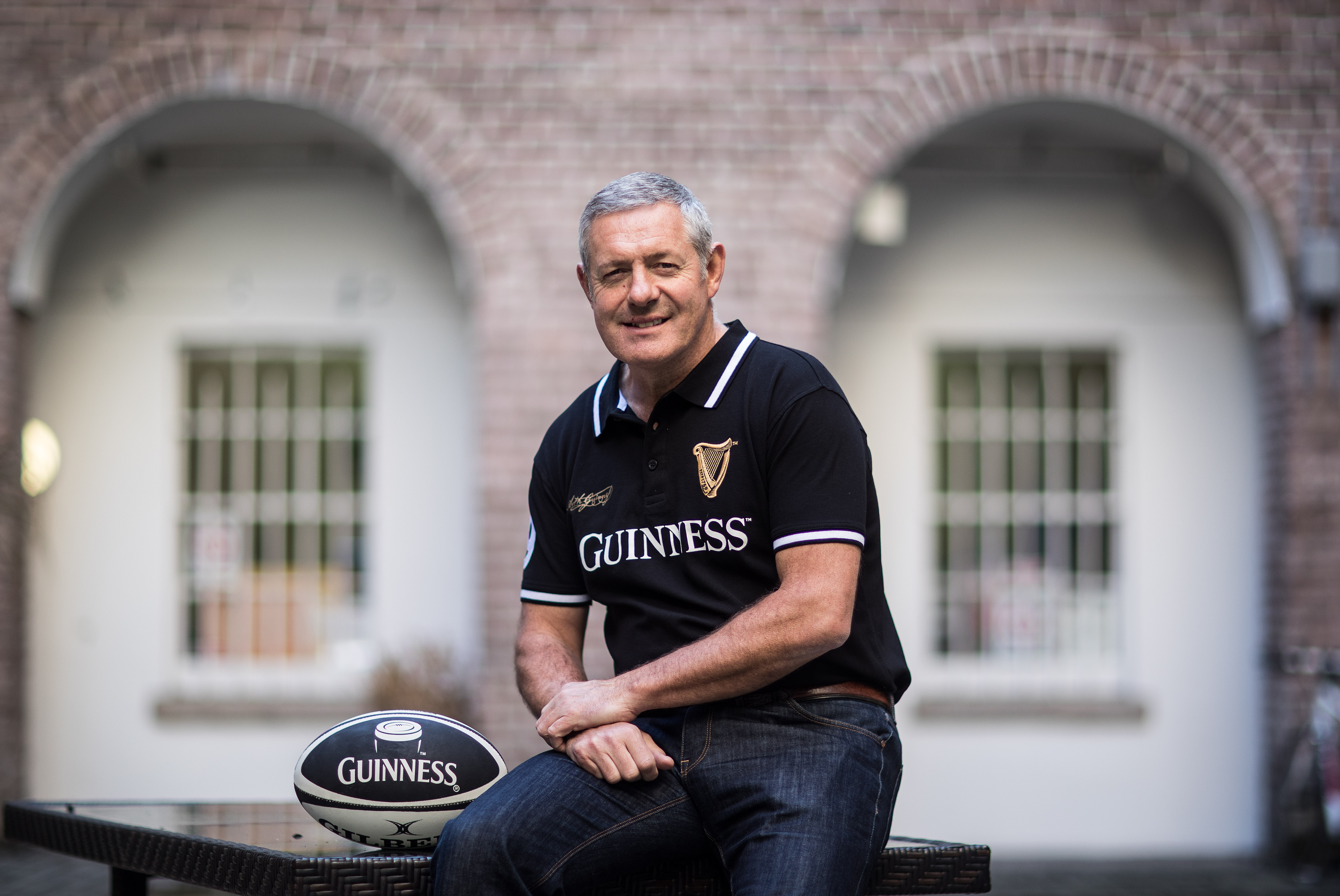 popular
'The Beast' apologises for storming off after losing on The Chase
Man charged following incident involving deceased man at Carlow post office
A gripping mystery thriller is among the movies on TV tonight
Lidl to create 750 new jobs alongside increase in staff pay
40% of Irish workers without a pension say they "can't afford" one
Spotify to pull Neil Young music after he slammed Joe Rogan podcast
The Tinder Swindler review: Exactly the kind of documentary Netflix should be making
You may also like
10 months ago
Four Irish players propelled into Lions debate after England hiding
11 months ago
Craig Casey and Johnny Sexton combination backed for Italy clash
11 months ago
Defence grows for Billy Burns after one of the roughest days of his rugby career
11 months ago
Major upside to Ireland's Six Nations challenge that should make all the difference
1 year ago
John Cooney comes to defence of JJ Hanrahan after kicking criticism
1 year ago
Cardiff conversation that proved Paul O'Connell always put the team first
Next Page