Seven things GAA referees say to players on the pitch

Have you ever had a referee say any of these things to you?

GAA referees often have a hard time of it, they receive a lot of stick from both the players and supporters for their decisions.

Some refs cope with this in different ways, many turn the other cheek and ignore it, others give yellow cards and warnings, and some decide to respond by fighting fire with fire.

END_OF_DOCUMENT_TOKEN_TO_BE_REPLACED

From personal experience, it's the older generation of ref that will have the craic and throw insults back at you but you will have a smattering of the younger generation as well who will mix it with the players.

Here are some of the things that referees have been overheard saying on the GAA pitch...

Said by an exasperated ref who was sick of the constant needle in the game, it roughly translates to, stop fouling lads, I'm sick of blowing the feckin' whistle.

2. "If that was a Championship game, I would've sent you off".

You're playing a challenge game and you've just minced that nippy corner-forward just out of minor with a wicked shoulder into the chest.

It wasn't your fault, you went for the shoulder but he was too quick, and the referee gives you the whole spiel about how he's being lenient with you. 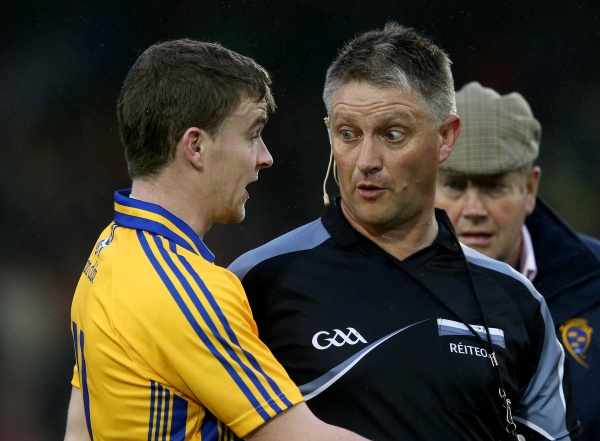 END_OF_DOCUMENT_TOKEN_TO_BE_REPLACED

A personal favourite of ours. You've just heard the whistle go for a dirty stroke you thought you had pulled off covertly and the whole team is shouting "what the f*ck was that for ref?"

But the ref is one step ahead and aggressively points in your direction telling the others, "he knows what he did!"

END_OF_DOCUMENT_TOKEN_TO_BE_REPLACED

4. We heard a referee recently called in the two captains of the team before the match and told them:

"Lads, as ye know, the rules changed on Monday night with the penalties, the advantage rule and the one where you need to stroke the free outside the 21.

"We'll just forget about them though lads, because I don't really know them."

This was heard at a game in Limerick where a player drew a scalp on an opponent with the hurley. The supporters and players were incensed when the referee only produced a yellow card for the offence.

His excuse wasn't that he didn't see the incident, he just forgot to bring his red card from the van when he was going into the game. 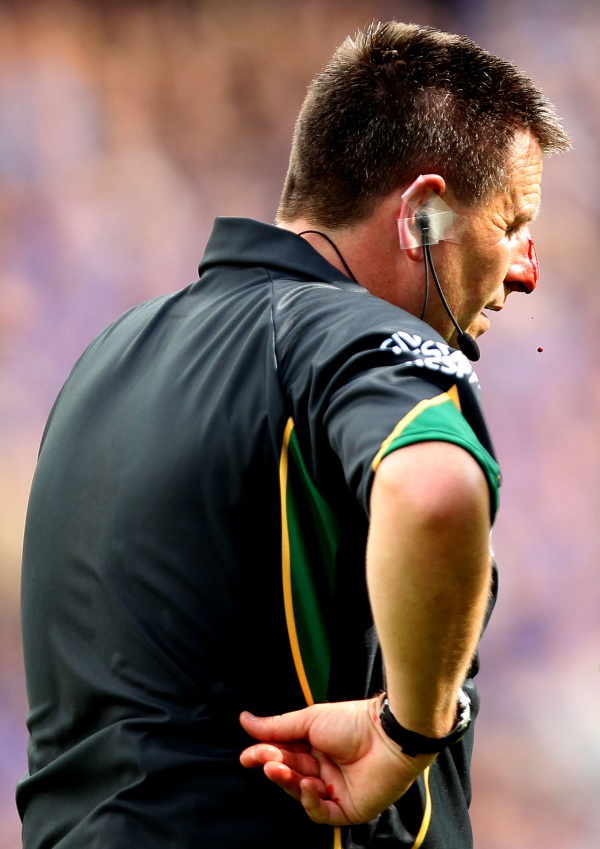 Ref: Sure if he wasn't above on his back he wouldn't be doing his job".

Not your typical response to a player claiming for a free.

This incident hails from Galway where a a hurling game ended in a draw with one teaming particular upset about the result having led the match for most of the game.

When surrounded by the players, he had a very brusque answer for them.

Have you heard anything funny said by a referee on the pitch? Feel free to send it in to us on Facebook or Twitter.