Simon Zebo tells JOE about his return to the Ireland set up, his injury-prone feet and the new management at Munster

Simon Zebo spoke to us about his summer tour to Argentina with Ireland, the problems he has with his feet, the appointment of Axel Foley and on the pressures of being a star player in the Munster side.

JOE headed along to the University of Limerick this week for the launch of Munster’s new solar green alternate kit and we had a chance to sit down and chat to Simon Zebo about all things rugby.

Munster are back in pre-season and the new management team of Anthony Foley, Ian Costello, Brian Walsh, Jerry Flannery and Mick O’Driscoll are in place and trying to get their ideas across to the players. We chatted to Zebo about all of that as well as Ireland’s tour of Argentina, his relationship with Joe Schmidt, maturing as a player and pressure to perform. 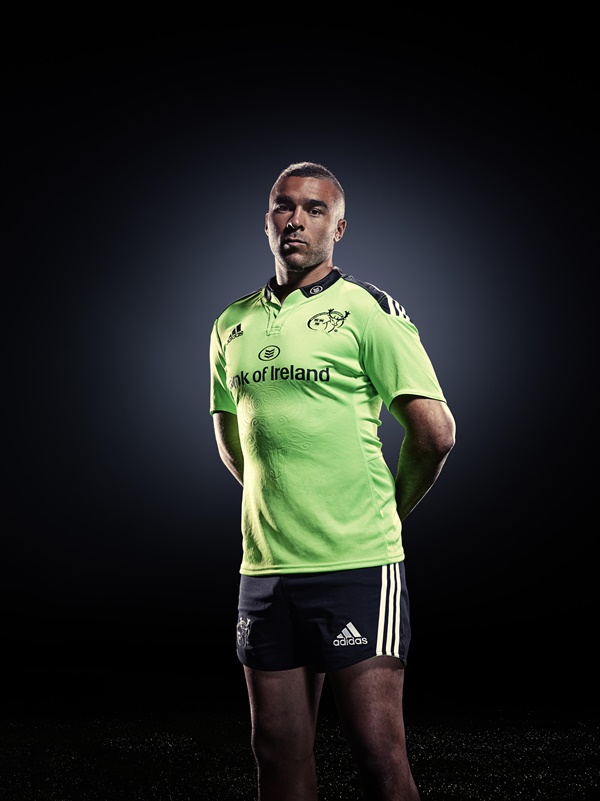 Zebo on...  the tour to Argentina with Ireland and his relationship with Joe Schmidt

END_OF_DOCUMENT_TOKEN_TO_BE_REPLACED

"It was obviously a disappointing season being injured and all that but at the end of it in Argentina I was happy, I hadn't played in a couple of weeks leading into the tour and I was quite surprised by how fresh I was. I was just happy with the performances.

"[Joe Schmidt] congratulated me on the tour and said I did very well. He gave me a few things to work on the same as Axel and these guys but it is just all about leading into next season. We don’t tend to look back on the tour, it is mostly about how we can lead into the November series and all the Heineken games and gain momentum coming into the World Cup…

END_OF_DOCUMENT_TOKEN_TO_BE_REPLACED

"It’s all about one per cent at this stage, there is never going to be a thing where you are 50 per cent off in other aspects to other players, it is just about making yourself that one per cent better. [Joe] was happy with the tour and I got a congrats off him so I am happy with that [laughs]."

Zebo on... claims he doesn’t take his game as seriously as he could because he smiles on the pitch and has a joker persona

"I’d say people who have that impression don’t know the game well enough to judge because they are obviously not judging me by my rugby. I tend not to care about what other people think, ‘if you have nothing nice to say, don’t say it at all’ is what my dad told me from a young age.

"Why would I play with a frown? It’s a sport I took up because I loved it and I was happy to play it. That’s why I'm playing it now and I’ll play it with a smile on my face." 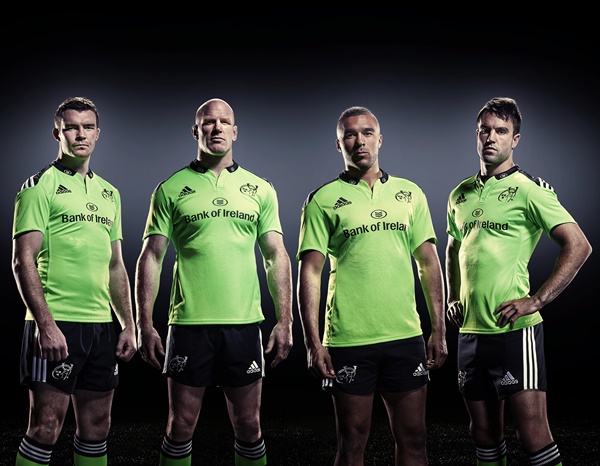 Zebo on... the new management team in Munster

END_OF_DOCUMENT_TOKEN_TO_BE_REPLACED

"Yeah, it’s great. [Anthony Foley] and Brian Walsh are very good, I’ve worked with Axel for a few years and Brian so it’s nothing really new to me. It’s great; there is a new philosophy which is similar to the way Munster played throughout the years.

"It’s going to bring hopefully a lot of big performances from us, because last season we really didn’t do ourselves justice enough and at the end of the day it comes down to silverware, and at Munster we demand and expect that and we haven’t won anything in a while now which is unbelievably disappointing for the core group of players."

Zebo on... his the injury trouble he's had with his feet

"It’s great to be back involved in the [Ireland] setup, the last two years I’ve had two broken feet which has put a dent in my progress internationally. I’d like to have a lot more caps than I already do…

"I’ve quite bad feet, I don’t know the mechanics of it all exactly but they’re not the prettiest to look at and they don’t operate too well. They’re just pretty brittle I think, I can keep my step a bit but jumping and landing is not great. I just have to watch out for them a little bit but you don’t think about it too much when you’re playing so it’s grand… I could wear these big massive boots [to protect his feet] but my performance would be hindered a bit.

"I’m sure with time, because I haven’t had any hiccups since the last foot injury so fingers crossed that I can get an injury free season, that would be a change for once and it would be a good season if I do." 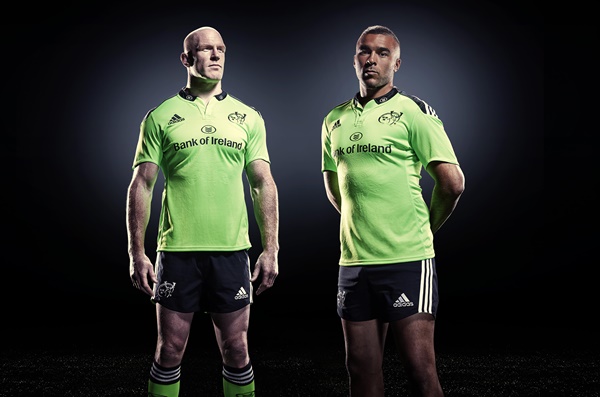 Zebo on... the pressure to provide a spark or moment of genius in matches.

"I put pressure on myself, the only time I can remember that happening is the Glasgow game in the semi-final when we were losing and I could feel like the lads were just looking for something like a spark or a touch and I was just pretty disappointed I didn’t bring it. I felt we had the beating of them even though we didn’t play that well.

"But that would be the only time I have ever really thought about it. When you’re out there you don’t really have time to think about it too much."

Zebo on... being a senior player at Munster

"You have to perform week-in week-out. You see Paul O’Connell and ROG and these guys have done it for years, every single game they've been unbelievable. Myself, [Keith] Earls, [Conor] Murray and Felix [Jones] are suddenly senior players in the squad and it’s a good thing in a way.

"It’s our generation, it’s our time to win trophies. It’s something you can really sit on and think on too much, you just have to go out and act and perform week in week out because you have to lead by example at the end of the day."

NO ALTERNATIVE: Simon Zebo was speaking at the launch of the new Adidas Munster Rugby 2014/15 alternate kit. The new solar green jersey is available to buy from the 1st August in Life Style Sports Stores nationwide and online at www.lifestylesports.com/munster.

popular
The JOE Friday Pub Quiz: Week 323
People are realising what the red Christmas lights are really for
Simon Cowell concerns fans with appearance as they 'don't recognise him'
Miss Croatia wears revealing outfit at World Cup game despite Qatar's dress code
Bad Sisters stars snap back at New York Times article that called them British actors
Netflix has just added 30 big movies to its library
Parents told to stop buying selection boxes for kids- here's why
You may also like
2 months ago
Iconic rugby commentator Eddie Butler dies aged 65
8 months ago
Scottish Parliament official dies during rugby game in Dublin
9 months ago
Every Guinness fan needs to try these brand new experimental beers
9 months ago
"Samaritans saved my life" - Brent Pope praised for honest interview on Tommy Tiernan Show
1 year ago
"You want to prove them wrong, even if they're not telling the right story" - Conor Murray
1 year ago
Four Irish players propelled into Lions debate after England hiding
Next Page