Ireland finished second in the 2017 Six Nations but were by far the better team against England at the Aviva Stadium this evening.

They simply had to win and they did just that. 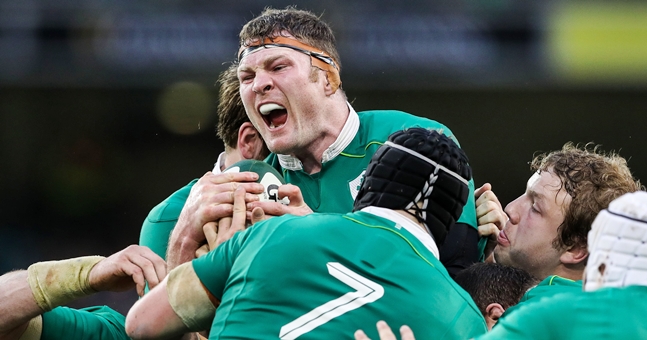 Ireland poured into the Six Nations champions in the opening 40 minutes but were only rewarded with a converted Iain Henderson try and a Johnny Sexton penalty after dominating territory and possession [75%].

Not seen England rattled like this since Jones took over. Ireland 10-3 ahead but the lead should be bigger

The second half was a dog-fight but, driven on by the likes of Peter O'Mahony, Robbie Henshaw and Johnny Sexton, Ireland saw it out in ferocious style.

Here's how we rated Schmidt's men in green:

END_OF_DOCUMENT_TOKEN_TO_BE_REPLACED

Figured in a lot more attacks and almost put Earls away by drawing in two and offloading. One superb line as he burst into the English 22 only to be collared by Billy Vunipola.

Spilled the ball when a try looked on but Payne's pass was slightly high. Went close again after Ringrose put him away but England forced another turnover. Made 47 metres off just four carries. Went off injured at half-time. 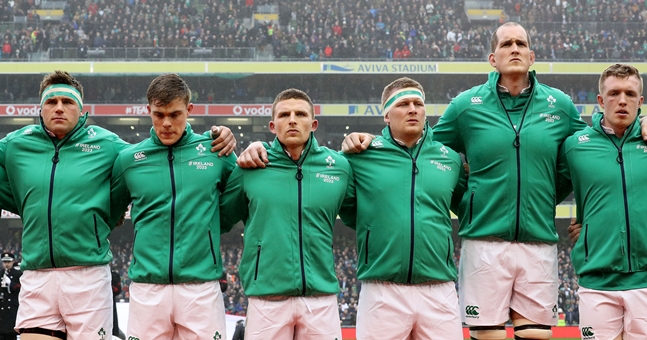 Great burst up the centre to get Ireland humming at the start of the second half. Rushed out of the line to bollix Jonathan Joseph out of it and drive him back. Tackled like a rabid hound from start to finish.

Was a bloody enforcer for Ireland out there. Played that extra loosie role to perfection as he hit rucks with thundering glee. Carried like his life depended on it in a fierce second half. Brick-walled England on a couple of big occasions, one of which rattled Ben Te'o to his core. Pinged soon after for not rolling away. 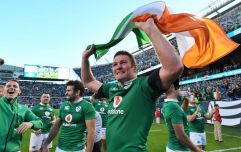 END_OF_DOCUMENT_TOKEN_TO_BE_REPLACED

Launched himself into Itoje at one restart to show he was here to make some plays. Quiet in the second half after looking bright early on.

Stood up time and again despite being singled out for heavy hits. Poor kick coughed up possession just after Garces called 'advantage over', on the half hour mark. nailed a 47-metres penalty moments after being laid out by Tom Wood. Huge game.

Great tackle on Daly shut down a dangerous England attack. Box-kicking not up to Conor Murray's level but his passing was crisp and he was lively.

Brave, reckless dive on a loose ball secured a turnover. Gave away his customary, needless penalty for playing Youngs without the ball. Didn't miss a single of his seven tackle attempts and scrummed very well.

What about that flick pass out the back. Won turnover just after the second half and scrapped for every single ball and yard. 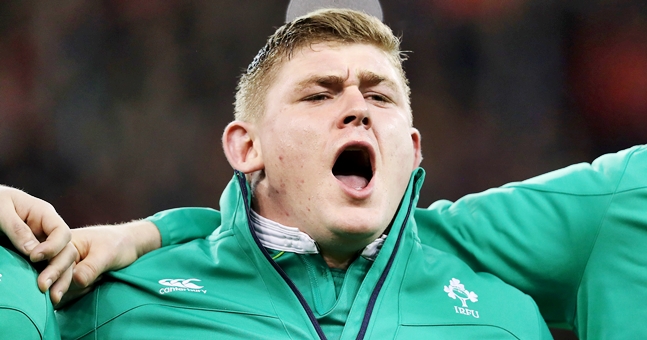 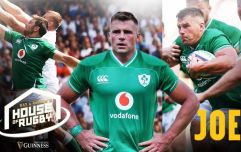 END_OF_DOCUMENT_TOKEN_TO_BE_REPLACED

Barracking, bullish carries early in the piece. Tore into the English and scrummed like a champion. 10 flippin' tackles from a tight-head too. Some going.

No way they were stopping him for that fine try off the rolling maul. 10 hefty tackles and every yard gained was won the hard way.

His work at the rucks and mauls was immense. Ruck cleared with fury and zeal. Called the lineout well and made England squirm on many of their throws. Did miss a couple of tackles but sat down more than one English player with the ones he laid in.

"I'll tell you what," said an English journalist at half-time, "O'Mahony is some player."

What a flipping dog, written in the best possible way. Hounded England and snarled at anyone that got in his way. Topped the tackle and carry count in a superb first half. Kept it up after the break and stole England's lineout with 10 to go. Huge game. Big lineout take at the end too. A LION!

A couple of handling errors halted momentum but O'Brien brought unreal aggression and meaning to Ireland. Teamed up with Best for one great turnover at the start of the second half.

Late change of role but he handled it well and wasn't found wanting for a single moment. 16 carries for 31 metres gained and he got in just about every English face. 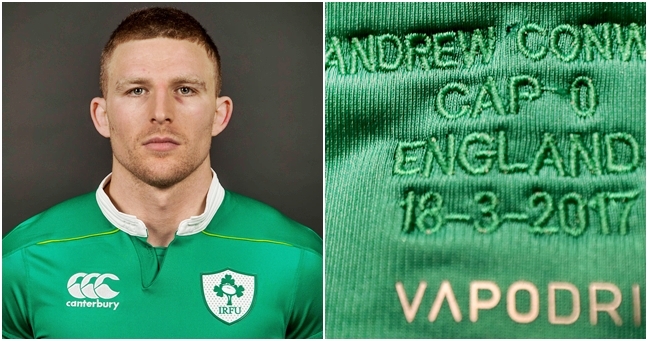 Was unfortunate to knock on going after a high ball in his first serious contribution. Made a great take 10 minutes later and shrugged Jamie George off.

Penalised at one scrum on the England twenty-two. Important carry when the ball slipped loose at a ruck, near the death.

Brought some grunt when it was needed.

Can be proud of his efforts after a late call up.

Pinged at the ruck in injury time.

Some stones on him with that late kick in behind.

Heaved himself about for the final five.


popular
The lineup for this week's Late Late Show has been revealed
QUIZ: Can you name all these European countries just from their vowels?
QUIZ: Can you guess the pixellated movie posters?
QUIZ: How many of these Recess characters can you name?
Met Éireann says there's a risk of snow for parts of Ireland this weekend
Star Trek: Picard mostly manages to boldly go where no Star Trek show has gone before
Man being treated for suspected case of coronavirus in Belfast
You may also like
2 weeks ago
The CSO has revealed the most common surnames in Ireland
1 month ago
Whirlpool recalls 11,000 Hotpoint and Indesit washing machines in Ireland over fire risk
1 month ago
Ballaghaderreen in Roscommon is the cheapest place to buy property in Ireland
1 month ago
UN report reveals Ireland has third highest quality of life in the world
1 month ago
EPA identifies nine seriously polluted river bodies in Ireland
1 month ago
School secretaries confirm strike action to take place in January
Next Page