Christmas is going to be a good time of the year for Manchester United fans with a Sky Sports subscription, with five games featuring the Red Devils to be broadcast on Sky Sports in the months of December and January.

Sky Sports has added six live Saturday 3pm Premier League matches – exclusively for Irish customers – including two games featuring Jose Mourinho’s side; the home clash with Middlesbrough on December 30 and the trip to Stoke on 21 January.

END_OF_DOCUMENT_TOKEN_TO_BE_REPLACED 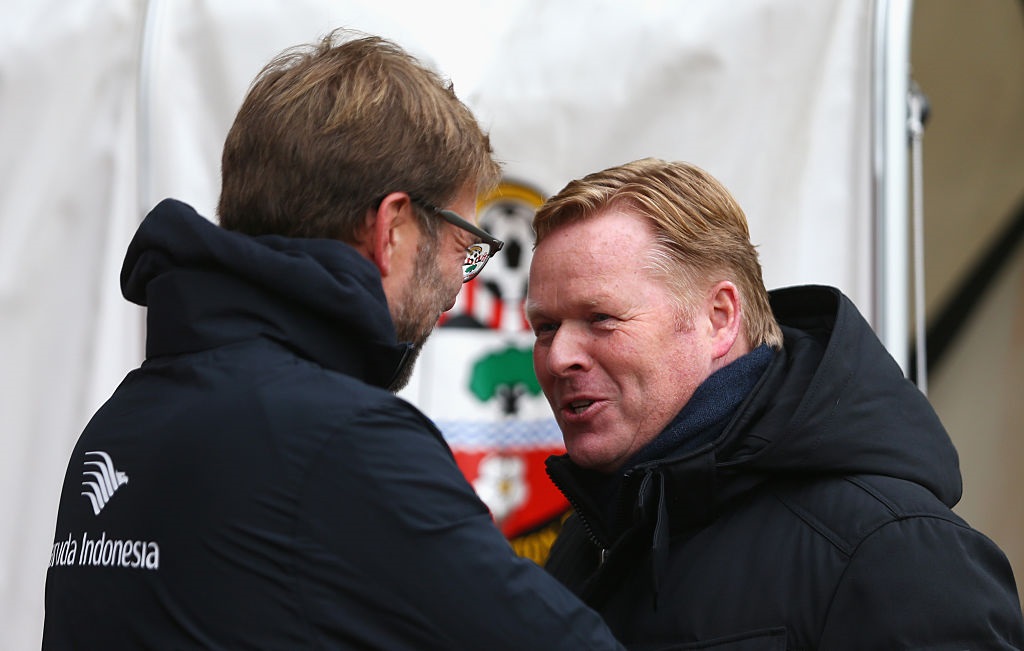 On a Super Sunday that will hopefully be a damn sight better than ‘Red Monday,’ meanwhile, Manchester United’s clash with Liverpool and Everton v Manchester City at Goodison Park will both be broadcast on Sky Sports on January 15.

Check out the full list of Premier League games live on Sky Sports between now and the end of January below.

*Saturday 3pm live fixtures are only available to Sky Sports customers in the Republic of Ireland.

** Fixture could change to Sunday 22 Jan, 12noon subject to EFL Cup semi-finals. Should that occur, Arsenal v Burnley would move to 2.15pm and Chelsea v Hull City to 4.30pm.

popular
The JOE Friday Pub Quiz: Week 278
The 10 must-watch new (and old) arrivals coming to Disney+ in February
Covid Restrictions: What can we expect to see today?
One of the best action movies of recent years is finally available to watch at home
Iconic singer and actor Meat Loaf dies aged 74
Hospitality groups insist they're ready and able to reopen fully this weekend
Here's the line-up for this week's Late Late Show
You may also like
5 hours ago
The 10 must-watch new (and old) arrivals coming to Disney+ in February
1 day ago
The ultimate Friday night film and 6 more movies and shows to watch this week
3 days ago
David Jason says he wants to play Del Boy in Only Fools And Horses again
3 days ago
Peaky Blinders stage show debuting in 2022
4 days ago
One of the greatest Marvel movies ever is among the movies on TV tonight
6 days ago
Tim Allen returning for The Santa Clause series on Disney+
Next Page