Southampton striker Graziano Pelle has a VERY high opinion of himself

He's a dreamboat. Or so he tells us.

The Italian striker has had a great start to his Southampton career banging in nine goals already since arriving at St Mary's from Feyenoord during the summer.

He's yet another player to have released a book and it's called 'Pelle Talks, 1000 Questions and More'.

In it he is asked who is better looking between him and Cristiano Ronaldo. He replies 'Me. Cristiano is good looking but I am a little bit taller.'

If good looks are based on height, Devin Toner must be the most attractive man in Ireland. 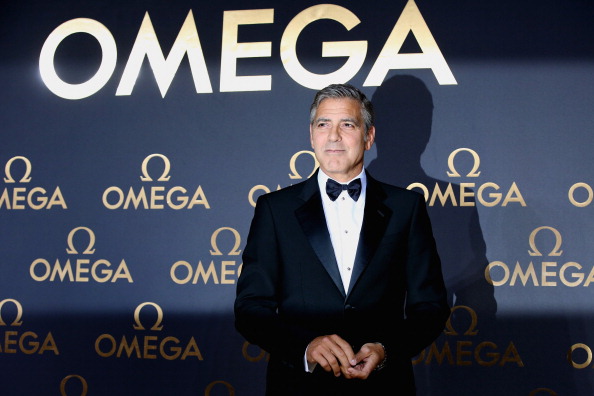 He doesn't stop there though. When asked which actor he would like to play him in a movie, he replied  'George Clooney (pic above), because he is elegant.'

Finally, when asked about which player he would compare himself to the most, he replied,  'Zlatan. I don't say I am as good as he is but I do look like him.' 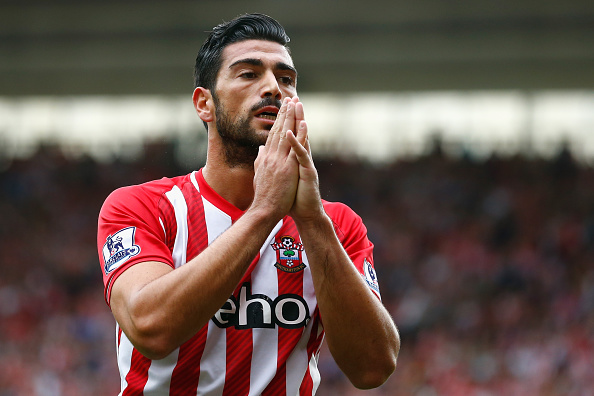 He's a good striker, of that there is no doubt, and to be fair to him, he is a handsome chap but you get the feeling that he is the type of fellah who would have love bites in his own mirror.