Come the end of this encounter in Wellington, one of the two teams will be crowned Super Rugby Champions for the first time in their history. 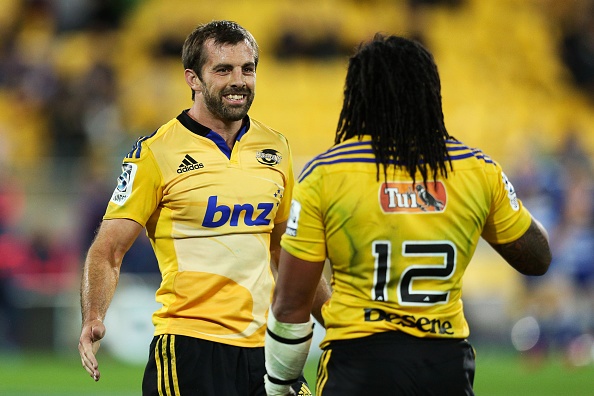 END_OF_DOCUMENT_TOKEN_TO_BE_REPLACED

With the likes of Ma'a Nonu, Conrad Smith and Julian Savea in the Hurricanes ranks and Ben and Aaron Smith and Malakai Fekitoa lining out for the Highlanders, there'll be plenty of All-Blacks to keep an eye on before the Rugby World Cup a little later in the year.

If you're not inclined to get up that early to watch it, meanwhile, you can catch it again on the same channel at 3pm.

END_OF_DOCUMENT_TOKEN_TO_BE_REPLACED

BBC have all bases covered throughout the day at SW19. Fingers crossed the rain stays away.

There are certain Grand Prix that fairweather F1 fans will tune into and for car nuts in these parts, the closest Grand Prix to Ireland is definitely one of those.

END_OF_DOCUMENT_TOKEN_TO_BE_REPLACED

Find out who's going to be at the top of the grid at Silverstone from 12pm.

Fair play to TG4, they really push the boat out when it comes to their sports coverage and they've secured another coup with live coverage of the Tour de France once again this year, starting with a time trial in Utrecht on Day One. 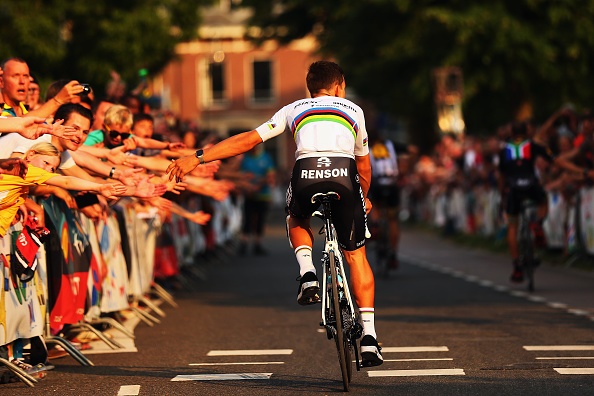 At this stage, it's less about seeing who might win a tournament rather than who's looking in fine fettle ahead of the British Open, which is a little under a fortnight away.

Sky Sports have all the action from the 2015 Alstom Open De France at Le Golf National in Paris, with coverage getting underway at 1pm.

One of the more appetising fixtures in the qualifiers takes place at Breffni Park, where two teams who have become very familiar with each other of late go head to head. 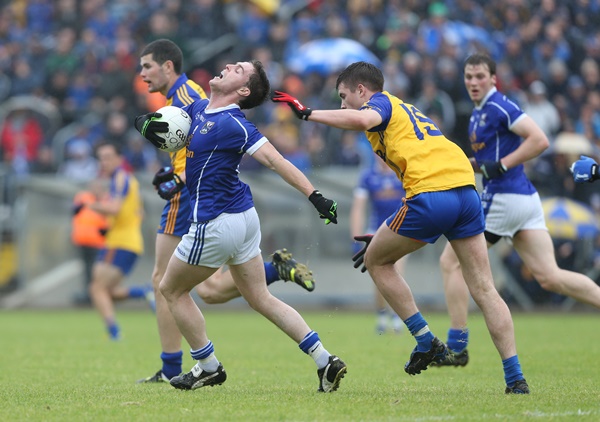 Tough to call a winner in this one; coverage begins at 4.40pm ahead of a 5pm throw-in.

After two disheartening defeats to Waterford in league and championship, Jimmy Barry Murphy's side could do with silencing a few doubters this weekend.

Despite the Model County's heavy defeat to Kilkenny, however, they'll have nothing easy against Wexford in their own back yard. Throw in is at 7pm.

Day three of the 2015 Greenbrier Classic from White Sulphur Springs, West Virginia. Again, worth keeping an eye on who's looking in tip-top shape ahead of more important events in St. Andrew's later this month.

Chile could claim their first ever Copa America title on home turf on Saturday evening, but they'll have it all do against an Argentina side who have looked in imperious form throughout the tournament, especially when hammering Paraguay 6-1 in the semi-finals. 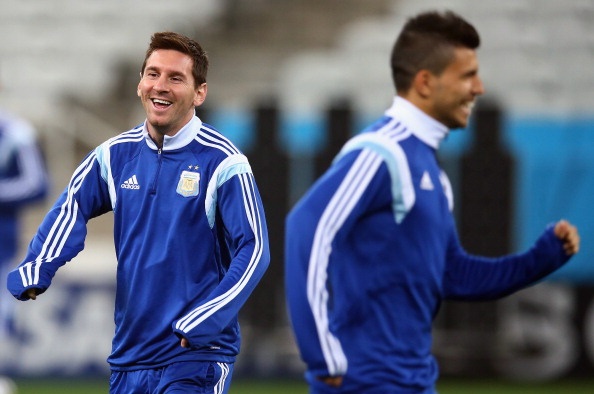 Messi to win his first major trophy with Argentina? You'd be a brave man to bet otherwise.

All the action from the closing day of the Alstom Open De France in Paris.

Following Saturday's time trial over a distance of just over 13km, the riders in this year's event face a trek of 166km from Utrecht to Zeeland.

Lewis Hamilton has won all but one of the eight races in the 2015 season so far and he'll be looking to maintain that wonderful run of form at his home Grand Prix on a track where he won last year. 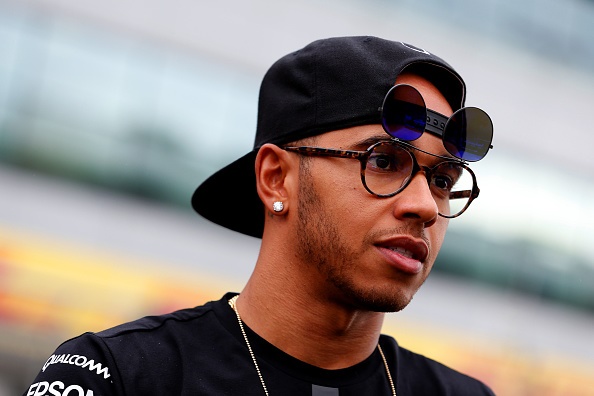 Can anybody stop him? Furthermore, will somebody please stop him from wearing ridiculous glasses/sunglasses combinations like this ever again?

Gabby Logan presents the highlights from Saturday night's event in Paris, which is due to feature the great Usain Bolt amongst others.

Two absolute cracking provincial finals to look forward to on Sunday, the traditional meeting of age-old rivals Kerry and Cork in Killarney and a repeat of the 2012 Leinster and All-Ireland finals between Galway and Kilkenny in Croke Park.

The Gooch is one of a number of high-profile Kerry stars to be kept in reserve by Eamonn Fitzmaurice, while, just like the county hurlers, the Cork footballers could do with delivering a big performance to silence the critics. 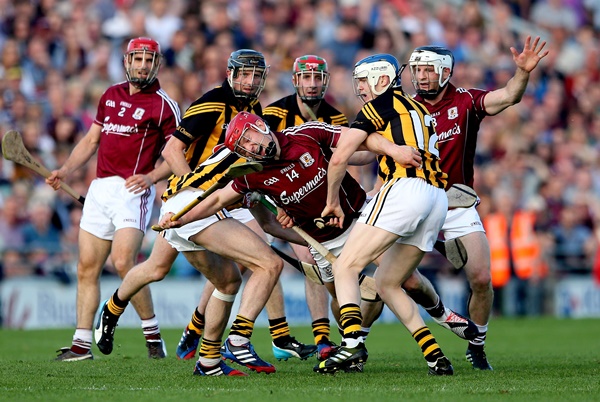 In Leinster, Kilkenny looked on top of their game against Wexford, but Galway have ben showing signs that this could be one those seasons where they're going to be hard stopped.

The Munster Final throws in at 2pm, followed by the Leinster Final at 4pm.

Live coverage of the final day of the 2015 Greenbrier Classic in Virginia.

A look back at a huge weekend of GAA action, including the two provincial finals and matches in the football and hurling qualifiers.

As usual, a mighty way to round off the weekend.

popular
A fun '90s action flick is among the movies on TV tonight
QUIZ: Can you name whether all these Irish towns are west or east of the River Shannon?
Ticket prices for concerts set to rise due to inflation
Tax energy companies' profits to help with cost of living crisis, says think-tank
HSE establishes team to monitor monkeypox as virus cases more than double in UK
The JOE Friday Pub Quiz: Week 295
You may also like
1 day ago
2022 looks like it will finally be Hollywood’s big coming out party
1 day ago
The spiritual successor to Roger Rabbit and 7 more movies and shows to watch this weekend
2 days ago
Netflix has just quietly added 12 big movies to its library
2 days ago
Derry Girls fans in bits following emotional season finale
3 days ago
Full update revealed on all future Star Wars movies and shows
4 days ago
Amazon Prime Video has just added 21 big movies to its library
Next Page