Brought to you by Momenti Pizza from Dr. Oetker

Remember the days of no sport? Me neither because we don't need to worry anymore.

END_OF_DOCUMENT_TOKEN_TO_BE_REPLACED

Sport is on TV again. A lot of it. And you have nothing to do but kick back and relax.

Even with just two Premier League games this weekend, there's an unbelievable selection for you across golf, football, AFL and UFC so park your rear-end, grab a Momenti pizza from your local supermarket beforehand, and put aside some Me Time.

Rory McIlroy, Shane Lowry and Graeme McDowell all contest in the Travelers Championship for a $7,400,000 purse. 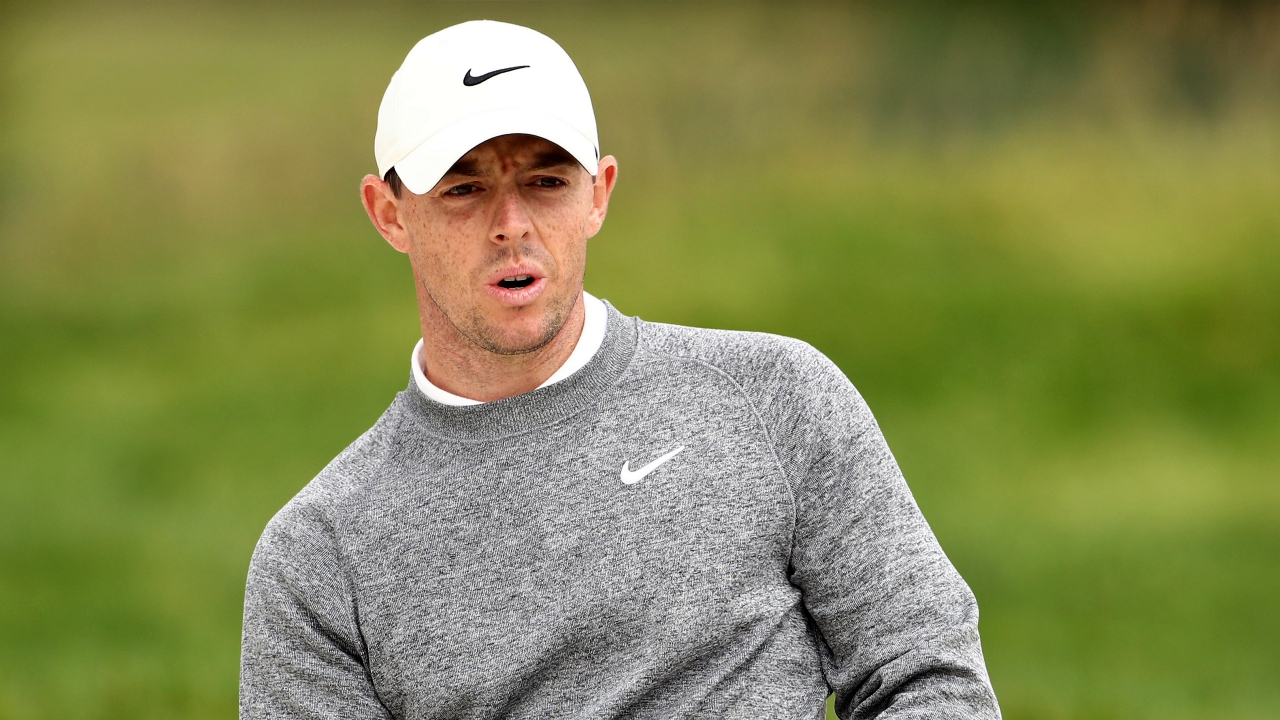 Don't laugh. This is first against fourth in the EFL Championship with everyone as far down as 12th still eying promotion. 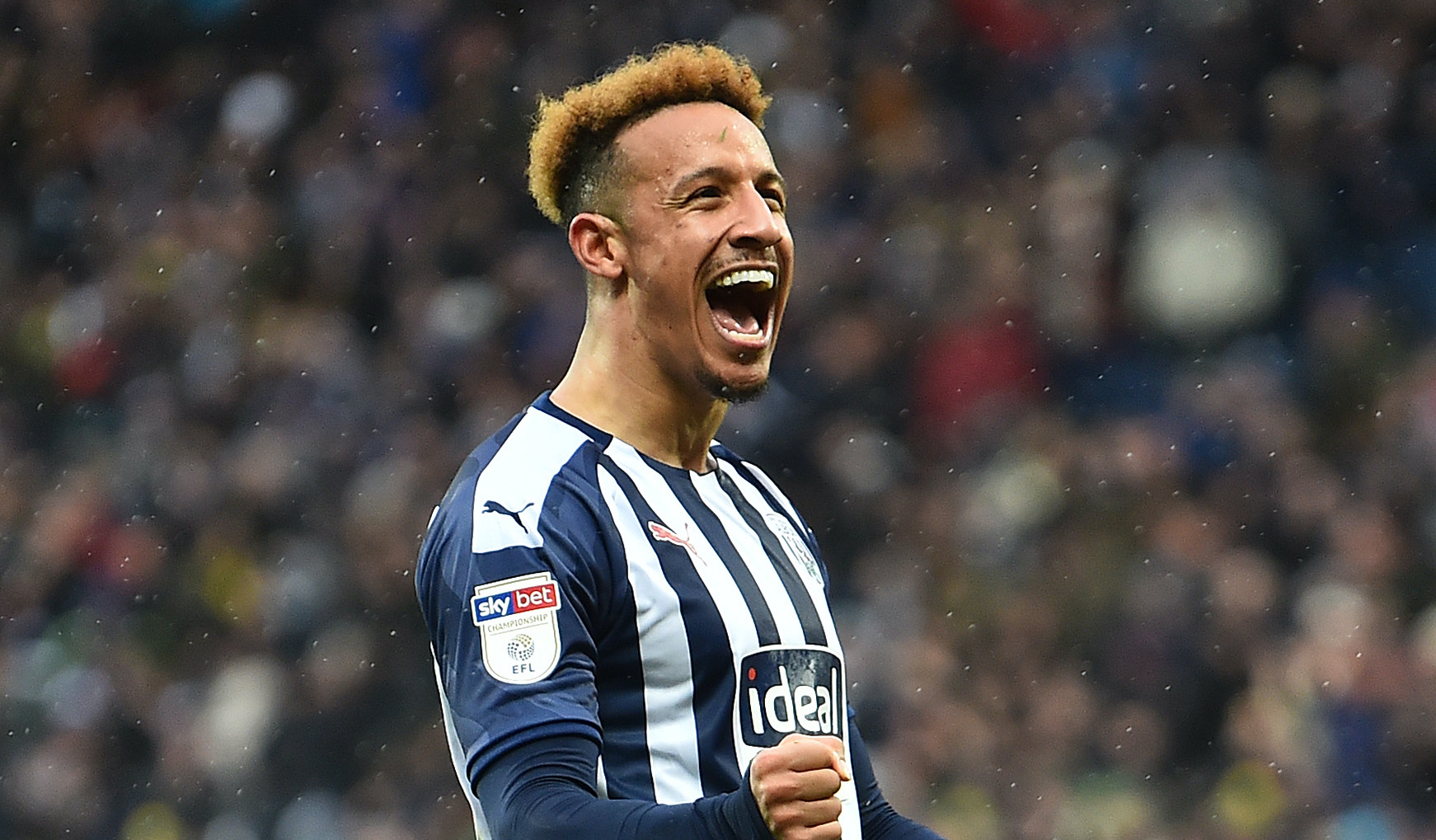 Remember that absolute cracker from January 2018?

Midlands derby. One team going for Champions League. One team staring the Championship bare in the face. 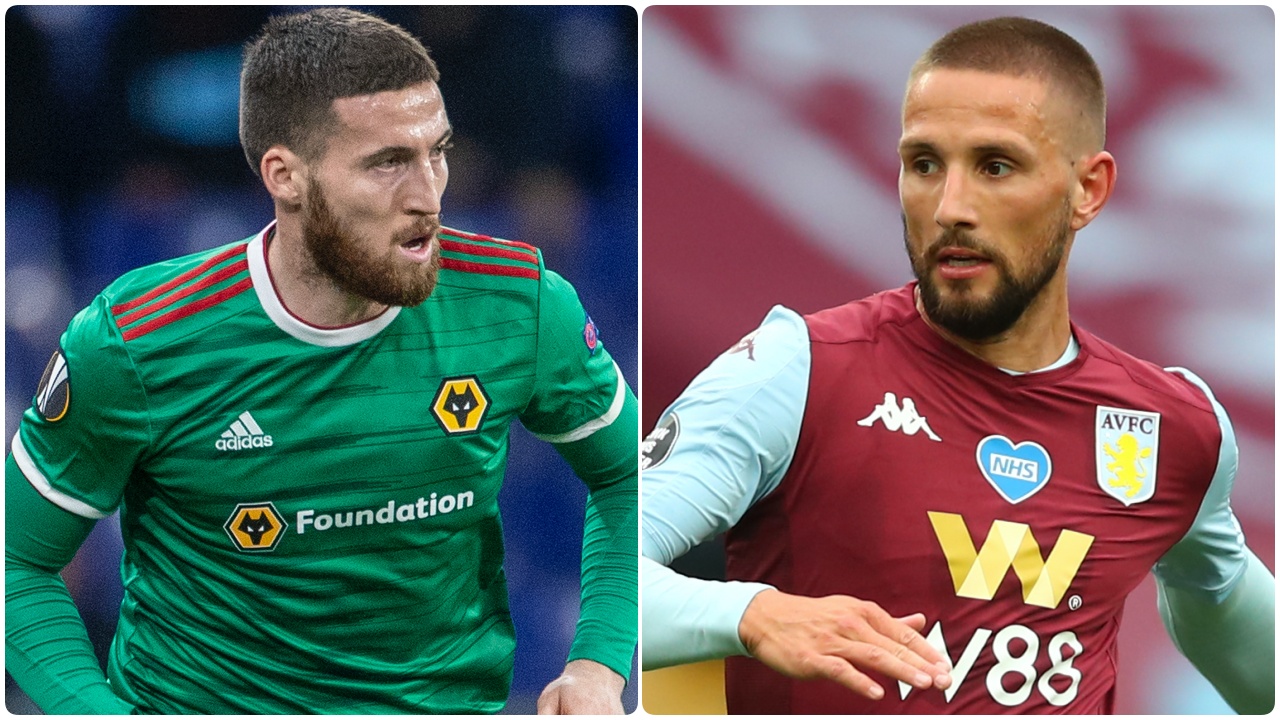 Even Soccer Saturday is back.

Right through the 11pm.

The parade of the champions.

Second v third. Is it Leeds' year or is this the beginning of the choke?

Poirier is back in the Octagon for the first time since his defeat to Khabib. 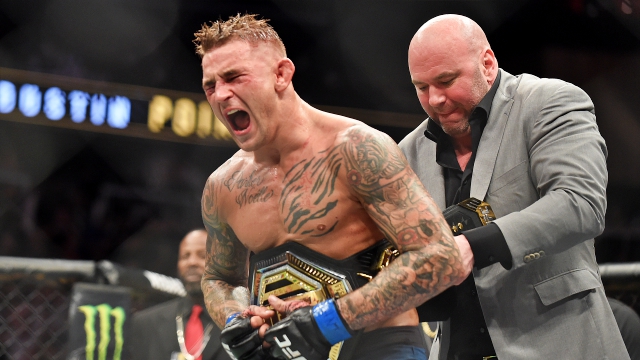 We should always have live sport every morning. 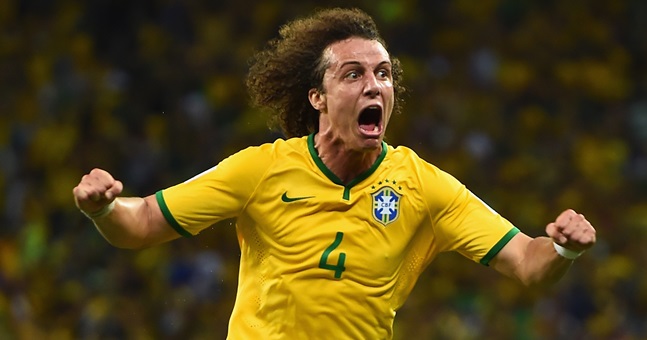 Day four and the action switches to Main Event from 7pm.

Brodge and Lamps battling it out for a place in Wembley. 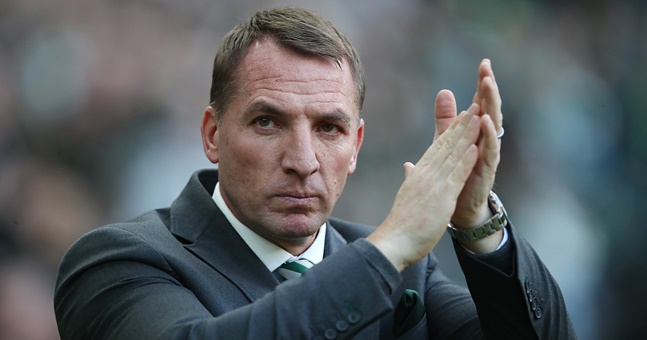 Brought to you by Momenti Pizza from Dr. Oetker

Dr. Oetker's new Momenti Pizza is a small, great-tasting frozen pizza. The two flavours - Tomato, Mozzarella & Pesto and Salami Calabrase - contain up to 450 calories. They are just the right size for a quick lunch or tasty dinner for one. Available in Tesco, Dunnes Stores, Supervalu and BWG. For information, visit the Dr. Oetker website.

popular
Harvard study reveals how many times men should ejaculate each month to stay healthy
Colin Farrell shouldn't win the Oscar this year
Parents left in shock after gorillas start mating in front of kids at zoo
Annie Wersching, best known for role in TV series 24, dies aged 45
The JOE Friday Pub Quiz: Week 331
Forspoken breaks the golden rule of gaming... and not in a good way
S Club 7's Hannah Spearritt and children left homeless after being forced from home before Christmas
You may also like
8 hours ago
The Last Of Us Episode Three is one of the greatest hours of TV ever made
2 days ago
All of the new Netflix movies and shows arriving in February
3 days ago
New Netflix series deserves to be as big as Stranger Things
5 days ago
Rick and Morty creator dropped from own show following domestic violence charges
5 days ago
Britain's Got Talent confirms David Walliams' replacement
5 days ago
Where to watch 2023's ten Best Picture Oscar nominees
Next Page