There'll be no Christmas shopping getting done

There has been much discussion about the feasibility of 2022 World Cup being played in the Middle East in their traditional summer time slot.

With temperatures soaring well into the high 40s Celsius, it's been deemed unsafe to play it then. 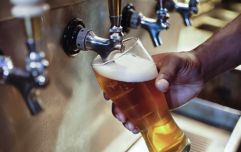 Going to Qatar for the World Cup? Here's how much a beer will cost you, and it ain't cheap...

END_OF_DOCUMENT_TOKEN_TO_BE_REPLACED

FIFA set up a task force with the remit of finding the best possible time to play the tournament.

They have recommended that the tournament takes place in November and December. January and February are already taken up by the Winter Olympics - yes, you read that right. 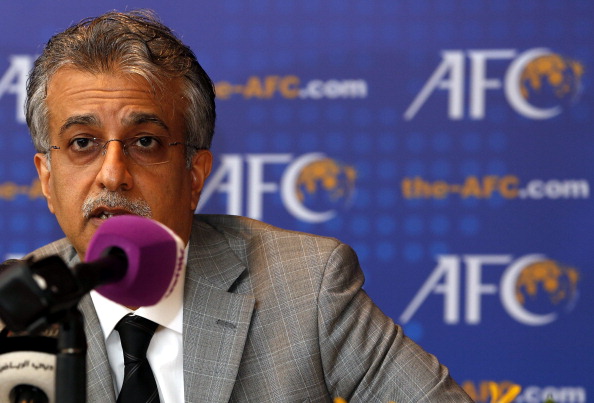 It's sure to cause more concern for other tournaments as the African Cup of Nations is scheduled for January 2023 in Guinea.

END_OF_DOCUMENT_TOKEN_TO_BE_REPLACED

The head of the task force is Sheikh Salman bin Ebrahim Al-Khalifa (pic above) and he said "Stakeholders are concerned about playing in the summer, so we have to change to winter.

"The only option that I see is November/December."

Can you imagine a World Cup Final in the days leading up to Christmas?

popular
Harvard study reveals how many times men should ejaculate each month to stay healthy
Colin Farrell shouldn't win the Oscar this year
Forspoken breaks the golden rule of gaming... and not in a good way
The 50 most iconic songs of all time* have been revealed
Conor Mcgregor hit by car ‘at full speed’ while cycling
Netflix has just added one of the best sci-fi movies of recent years
Parents left in shock after gorillas start mating in front of kids at zoo
You may also like
6 months ago
JOE Gaming Weekly - FIFA 23 will feature women's club teams for the first time ever
1 year ago
Here's the line-up for this week's Late Late Show
1 year ago
A football hater asks a football lover five questions about FIFA 22
1 year ago
The 'gamer lean' is real and it genuinely helps you win at FIFA
2 years ago
EA fined millions by Dutch court over FIFA Ultimate Team loot boxes
2 years ago
QUIZ: How well do you know these classic FIFA covers?
Next Page