Forget the All-Stars, these are the awards that GAA players really want to win.

Diarmuid Connolly put on what Tomás Ó Sé described as an "exhibition" of shooting with the outside of his boot in another outstanding individual display at HQ.

We could have chosen a few, but we've gone for this sweetly struck effort in the second half.

When faced with a blanket defence, the solution for Dublin is simple: Give it to Dermo.

The 'business at the back and sides, party up front' championship haircut of the week award

END_OF_DOCUMENT_TOKEN_TO_BE_REPLACED

We could have picked from any number of the Westmeath fellas on show in Croke Park on Sunday; they must've good deals on haircuts in the Midlands.

But in the end we went for Dublin's Michael Dara MacAuley who rocked up to Croke Park sporting the most business back and sides and party up top haircut we've seen in the year's championship. 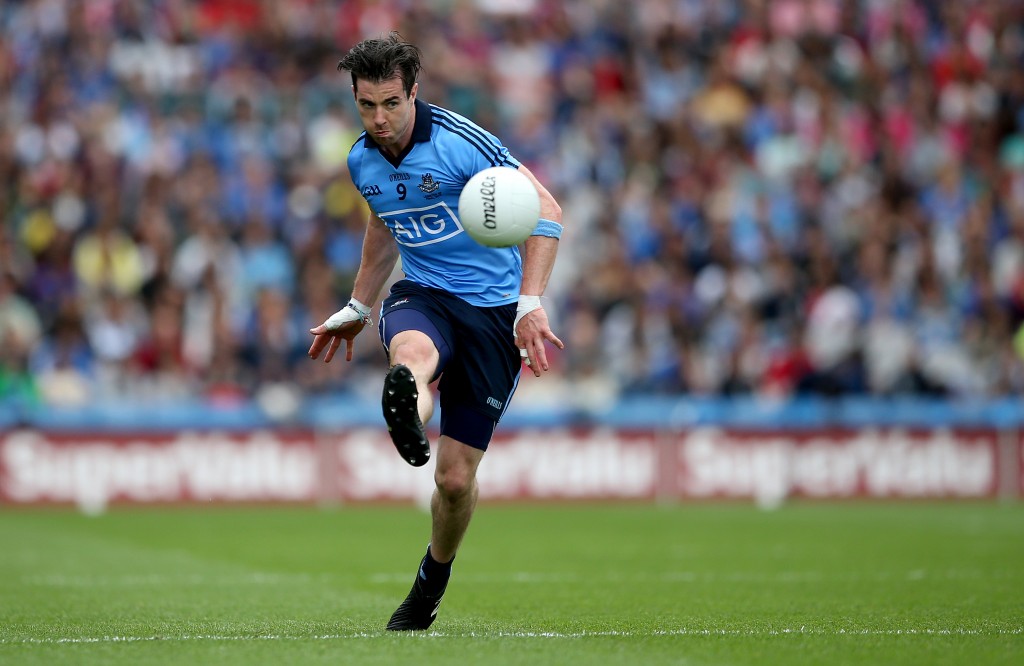 The GAA shtyle statement of the week

END_OF_DOCUMENT_TOKEN_TO_BE_REPLACED

Dan Shanahan always stood out as a player and he seems determined to stand out as a selector as well.

Looking like he had arrived at Semple Stadium straight from shooting a hip-hop music video, Shanahan sported his standard issue '3' baseball cap in a slightly loose and tilted manner that seemed to scream 'Come at me Tipperary'. 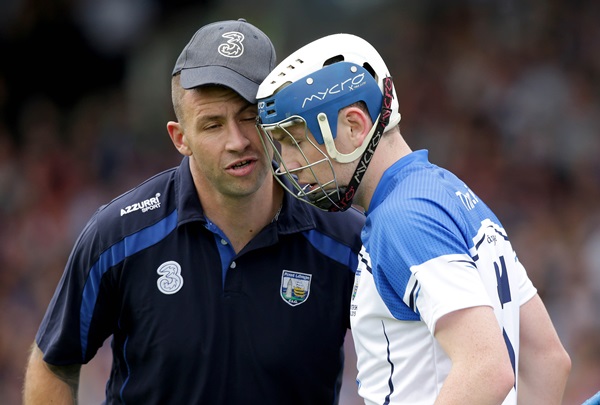 Some would suggest that Shanahan's style was merely down to him bumping into Stephen Bennett, but we'd like to think he's ahead of the curve.

The 'did he get that from the soccer?' showboat of the week

Dinked pick-ups are ten-a-penny in Gaelic Football nowadays, but Darren McCurry came up with a beaut against Meath in Omagh on Saturday.

*All images and clips courtesy of Inpho and The Sunday Game

Sign that maybe the GAA isn't getting soft at all award

This hit by Michael 'Brick' Walsh on Padraic Maher may have fallen on the illegal side of the hurling rule book but as the saying goes, 'never let the truth get in the way of a good story' and this was a monster of a hit.

Brick Walsh and Kevin Moran are in beast mode!!!! #tippvwat

Only in the GAA moment of the week

TJ Ryan got very excited on the sideline on Saturday and he was eventually left red-faced.

Not from the effort of roaring at his team but from this unfortunate tumble.

JOE's Guaranteed Irish Sports' Star of the Week Award, a tribute to the tradition of incredibly long names for award titles in the GAA

The award this week goes to Dublin hurling ace Paul Ryan, who scored a hugely impressive 12 points in their game with Limerick on Saturday evening.

What made the feat so impressive is that six of those 12 points came from play. 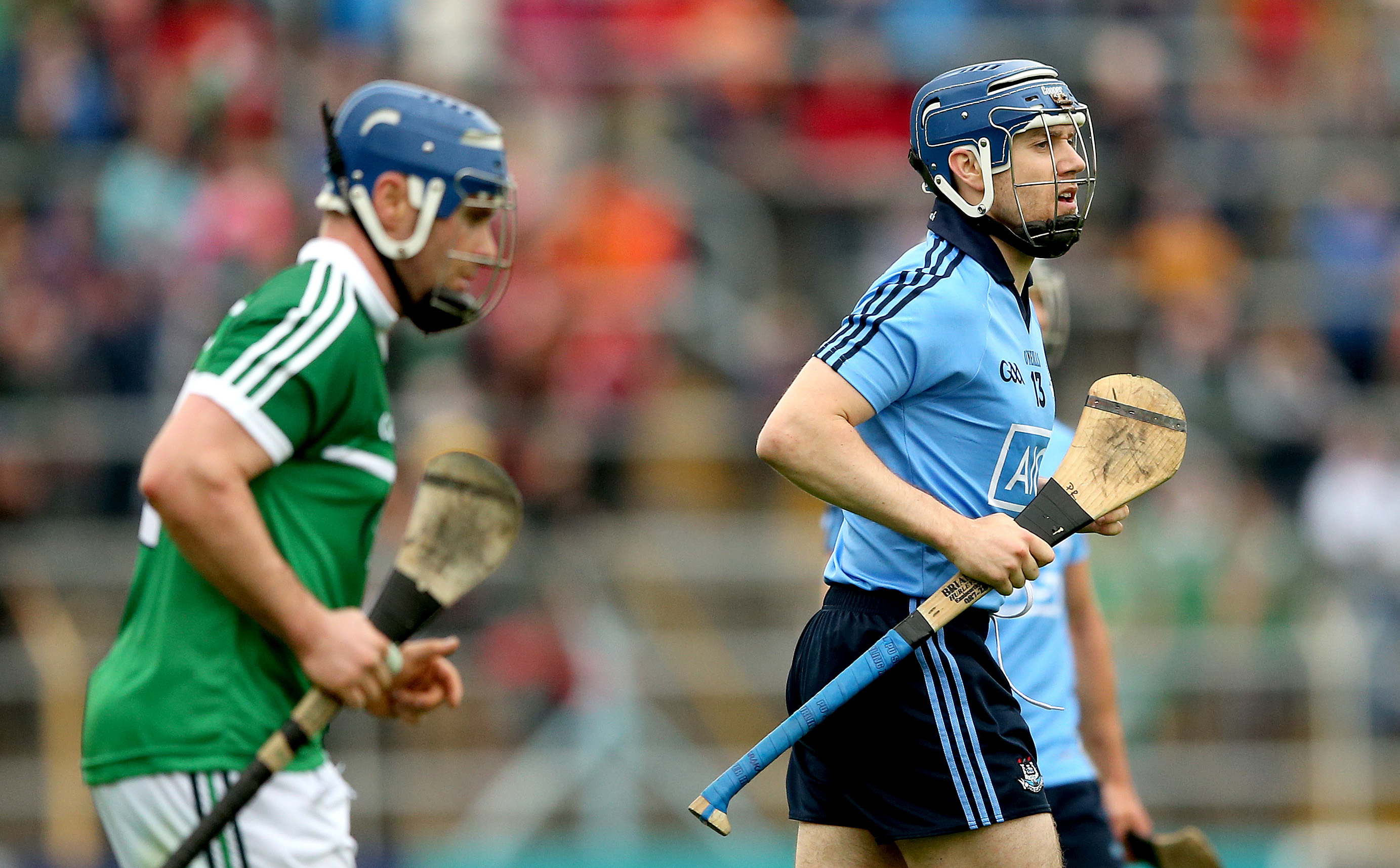 *All images and clips courtesy of Inpho and The Sunday Game

popular
QUIZ: How well do you really know Irish weather?
QUIZ: You'll do well to get 100% in this General Knowledge Quiz
Disney+ has just added 10 big movies to its library
25 years ago, Sylvester Stallone delivered his best performance in a hard-hitting crime drama
QUIZ: Can you get 10/10 in this Irish sayings quiz?
Dublin Airport reduces the recommended arrival times for passengers
Body of woman in her 70s found in unexplained circumstances in Kerry
You may also like
1 month ago
Looking for a hotel room for the All-Ireland Final weekends? It won't come cheap...
1 month ago
Taoiseach condemns "disturbing" fight at Galway v Armagh game
2 months ago
The 2 Johnnies share unbelievable catfish ordeal affecting over 40 people
3 months ago
Limerick hurler arrested following alleged altercation with Tipperary player in Limerick pub
3 months ago
Woman in her 20s dies after accident during Camogie match
10 months ago
Wicklow GAA to investigate fight after Under 15 match on Saturday
Next Page