The US Open, Copa America and plenty of hurling: Sport on TV this weekend

END_OF_DOCUMENT_TOKEN_TO_BE_REPLACED

Boxer Adam Nolan is amongst the Irish athletes in action on a busy Saturday in Baku. Coverage starts on Setanta Sports at the ridiculously early hour of 5am.

Both of these teams enjoyed morale-boosting wins last time out but Laois boss Cheddar Plunkett will have a job on his hands trying to get the better of a Galway outfit that looked awesome in their replay victory over the Dubs. 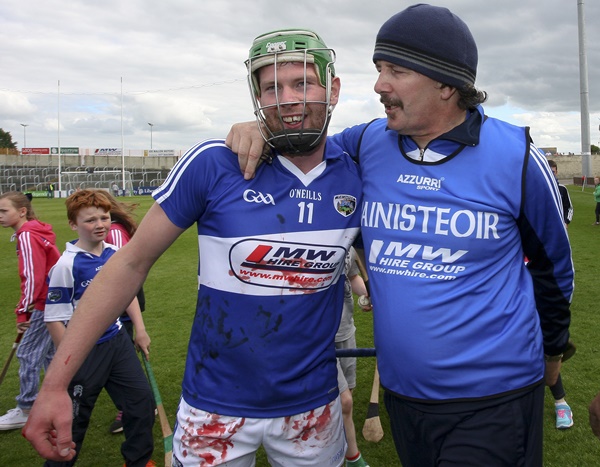 END_OF_DOCUMENT_TOKEN_TO_BE_REPLACED

Neither of these sides were quite good enough to make the final, but it'll be interesting to keep track of the stars-in-waiting who could make an impact at senior level in the years to come.

Seven weeks after the start of the Connacht championship, Sligo become the last team in the country to make their 2015 Championship bow against a Roscommon side very much on the up. 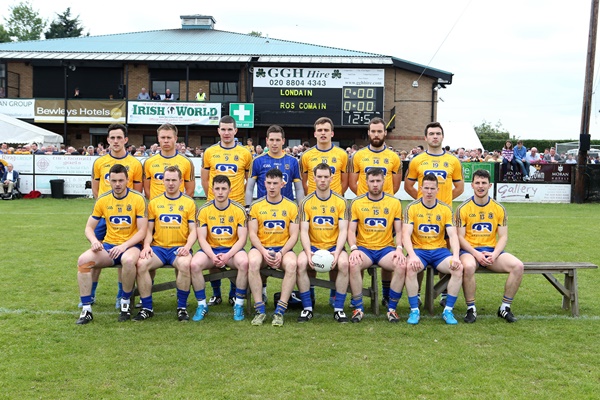 END_OF_DOCUMENT_TOKEN_TO_BE_REPLACED

Sligo have home advantage but it is the Rossies who will be fancied to progress to a date against Mayo in the Connacht final in a month's time.

Live coverage of the third day of the second major of the year from Chambers Bay in Washington.

The course is more akin to what you'd find on a links course in these parts than your run-of-the-mill course in the States and fingers crossed there'll be plenty of drama right up until close of play on Sunday evening.

The Baby Blacks were too good for Ireland earlier in the tournament and powered past France in the semi-final.

England are no pushovers but they'll have a job on their hands to upset the odds in the final in Cremona.

Both teams have played second fiddle to Argentina in Group B so far, but there's loads to play for in this clash in La Serena.

Argentina look all set to seal top spot in their last game in the group and while Jamaica might not pose much of a challenge, we can still see the great man at work. 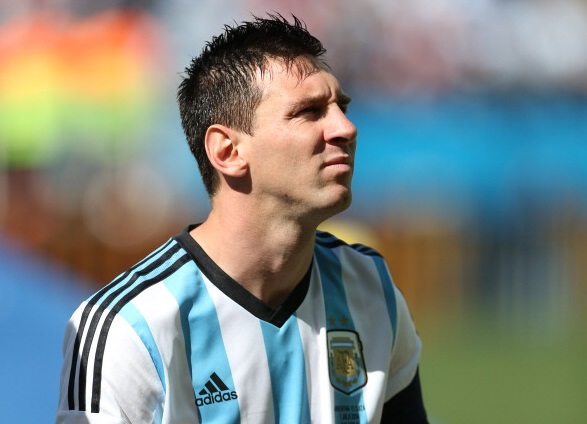 Boxing and cycling are the order of the day as far as the Irish competitors are concerned on Sunday and Setanta have almost every base covered throughout the day.

Lewis Hamilton's win in Bahrain last week put him well in control of the driver's standings and he'll be looking to further increase his lead over Nico Rosberg, Sebastian Vettel and company in Austria this weekend.

Two big hurling matches up for decision as Kilkenny make their first Championship appearance since last year's All-Ireland Final replay and Limerick square up to Tipp in a huge encounter in Munster. 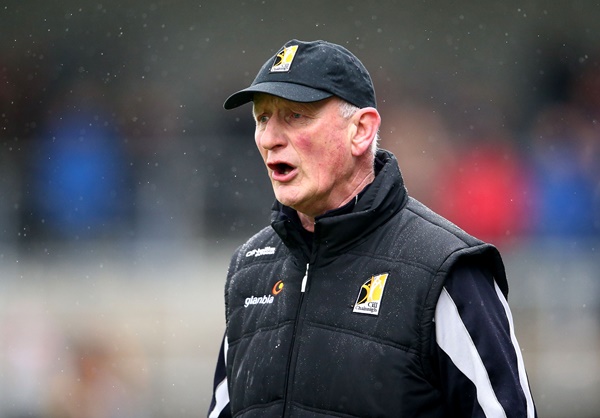 Expect hurleys to fly and plenty of passion in what should be a cracking afternoon's entertainment.

Live coverage of the final of the The AEGON Championships from the Queen's Club in London. It'll help set the mood for Wimbledon if nothing else.

All the action from the final day at Chambers Bay; hopefully you'll have to be getting the coffee in to stay awake for a late and thrilling finish.

Also, hopefully this man will still be in contention... 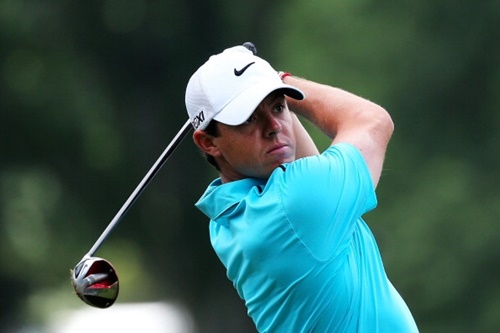 Hurling takes centre stage as far as the GAA is concerned this weekend, but not long after the small ball games finish on RTE, you can catch up on events in Ulster as the Farney Army look to seal a place in a third Ulster Final in succession.

The last games in the group stages before the serious business starts, and all is to play for in Group C with all four teams on three points and equal goal difference.

Having beaten Brazil, you'd fancy Colombia to win this and go through but you can never be too sure.

Wrapping up all the action on another busy weekend of GAA and no doubt providing plenty of talking points too. For many, the perfect way to close out the weekend.

Especially if we see more of this...

By the time this game takes place, both teams will know exactly what they have to do to progress and it would be a disaster for Brazil if they didn't make it through.

popular
Lidl to launch its second 'reverse vending machine' in Ireland next week
Husband of school teacher killed in Texas shooting dies of heart attack
The 2 Johnnies share unbelievable catfish ordeal affecting over 40 people
The 50 most iconic songs of all time* have been revealed
Two excellent crime thrillers are among the movies on TV tonight
Acclaimed actor Ray Liotta has died, aged 67
Transphobia isn't funny; it's dangerous, and no "comedy special" can change that
You may also like
12 hours ago
The Flight Attendant Season Two is just as funny, smart and mysterious as the first season
19 hours ago
This might be 2022's best weekend for new movies and shows
2 days ago
26 big movies have just been added to Amazon Prime Video
3 days ago
QUIZ: Test your knowledge of Gogglebox
3 days ago
Leo DiCaprio's only Oscar-winning performance is among the movies on TV tonight
3 days ago
EXCLUSIVE: Ewan McGregor and Hayden Christensen on reuniting on the set of Obi-Wan Kenobi
Next Page