When Garrycastle beat St Brigid's in the 2011 Leinster club football final the presentation was delayed due to excessive celebrations.

The players were mobbed by family, neighbours and clubmates amid a green and red horde that meant the formalities would have to wait. It took great patience and forbearance on the part of their vanquished Dublin opponents to wait around on the Tullamore pitch for the hoisting of the actual trophy.

In the four years since, no Dublin club have had to stand by and politely acknowledge the efforts of a Leinster opponent. The triumphs of Ballymun, St Vincent's, twice, and Ballyboden St Enda's have seen the AIB Leinster club football crown return to the capital every year since. 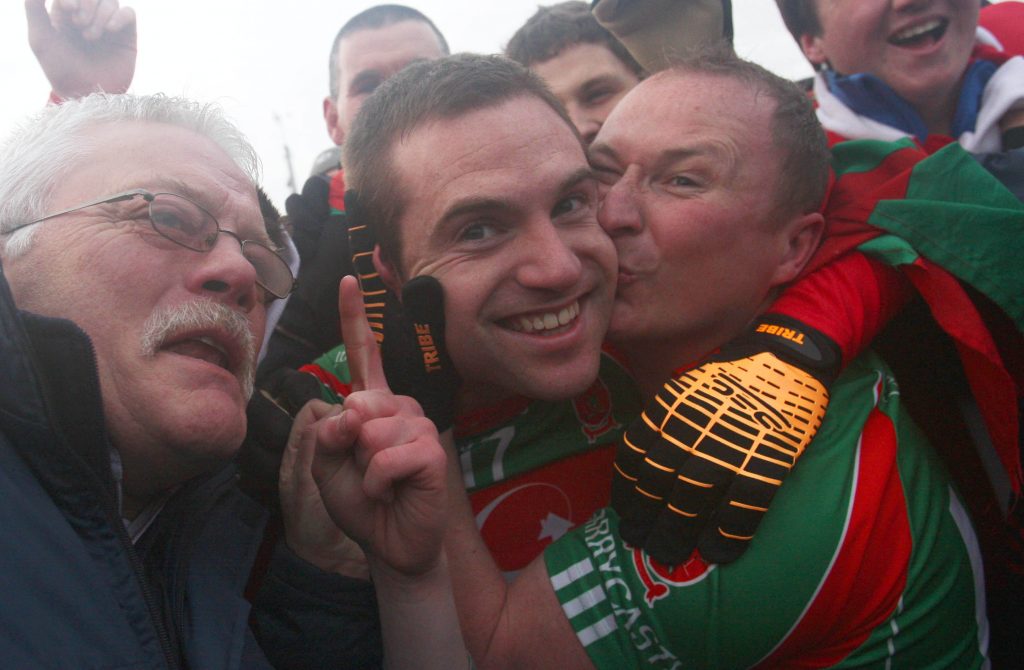 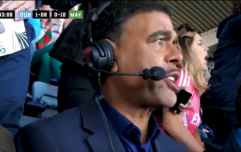 END_OF_DOCUMENT_TOKEN_TO_BE_REPLACED

Dublin champions St Vincent's will be looking to make it three provincial titles in four years when they take on Rhode of Offaly in O'Moore Park on Sunday afternoon.

The Offaly side have cut a swathe through the province this year, provoking a hilariously anguished commentary from the Twitter account of Wexford champions Gusserane, but they are still 9/2 outsiders against the Marino outfit, who have looked anything but impressive in seeing off their Carlow and Longford opponents thus far.

The bookies are not being uncharitable, they are simply taking account of the prevailing trend. Dublin clubs are now winning their provincial championship with almost the same frequency as the intercounty team.

Since it was first contested in 1970, Dublin sides have won 20 of the 46 Leinster senior club football championships, but their dominance has become more pronounced in recent years - with almost half of those wins coming in the last 13 years.

Before St Brigid's broke ground on this particularly rich furrow back in 2003, Dublin clubs had won only three of the last 10 titles, the 1990s (bizarre as it may seem in 2016) being dominated by Carlow killing machine Éire Óg.

Last year's first-time winners Ballyboden epitomise the natural advantages enjoyed by Dublin clubs - namely numbers, and lots of them. In 2015 the Rathfarnham club fielded over 100 teams across all age groups in four codes, giving them good cause to consider themselves the biggest sports club in Europe. 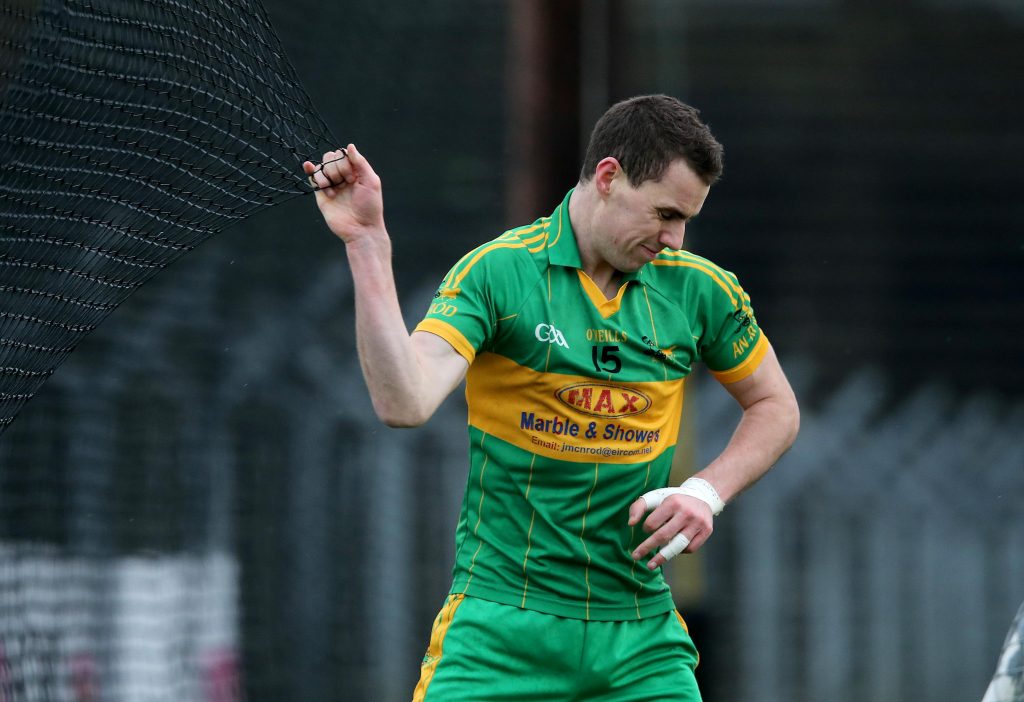 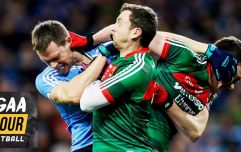 END_OF_DOCUMENT_TOKEN_TO_BE_REPLACED

Rhode have 300 members and even if one of them is Niall McNamee, it is hard to compete with their bigger Dublin counterparts, most of whom boast well over 1,000 members.

The realities of life in modern Ireland is that more and more rural natives will migrate to the greater Dublin area for employment, many will settle there and join the local GAA club. Like Enda Varley, Ryan O'Dwyer or Andrew Shore.

Dublin's already strong clubs are only going to get stronger, often at the expense of their competitors in Leinster. A victory for Rhode on Sunday would represent a truly rural victory as opposed to the relatively recent victories for larger urban clubs like Garrycastle (Athlone), Portlaoise and Moorefield (Newbridge).

Most importantly, however, it would show that Dublin clubs are not running roughshod over their provincial rivals. You can respect the excellence and hunger of the likes of St Vincent's while simultaneously cheering against them.

That is why the number supporting Rhode on Sunday will number way more than 300.

House of Rugby Ireland · Ireland's feel-good win, Casey's initiation song, scrapping Sexton and Scott Williams interview
popular
The JOE Movie Quiz: Week 91
Bank of Ireland to close 103 branches across Ireland and Northern Ireland
Chadwick Boseman's wife accepts Golden Globe award on his behalf
QUIZ: Can you name all of these characters from The Rugrats?
The JOE Movie Quiz: Week 90
The JOE Friday Pub Quiz: Week 232
Woman receives death threats after posing naked inside dead horse
You may also like
3 years ago
A fiery Dick Clerkin team talk left Jeff Stelling more pumped than the players
3 years ago
Chris Kamara attempts a 45, ends up pulling hamstring and clocking a tractor
3 years ago
Join The GAA Hour in Westport for a Mayo-Kerry preview in the company of legends
3 years ago
Jeff and Kammy witness one of Mícheál Ó Muircheartaigh's greatest ever lines
3 years ago
Chris Kamara tries to pronounce Mícheál Ó Muircheartaigh... you know the rest
3 years ago
Promo for Jeff Stelling and Chris Kamara's Journey to Croker looks unreal
Next Page