#TRAILERCHEST: The West of Ireland looks incredible in this trailer for Winter Tides

The west coast of Ireland has never looked better as the trailer for Jonny Mac Cann's Winter Tides shows.

Welcome to #TrailerChest, where we're taking a sneak peek at the brand new trailer for Winter Tides. 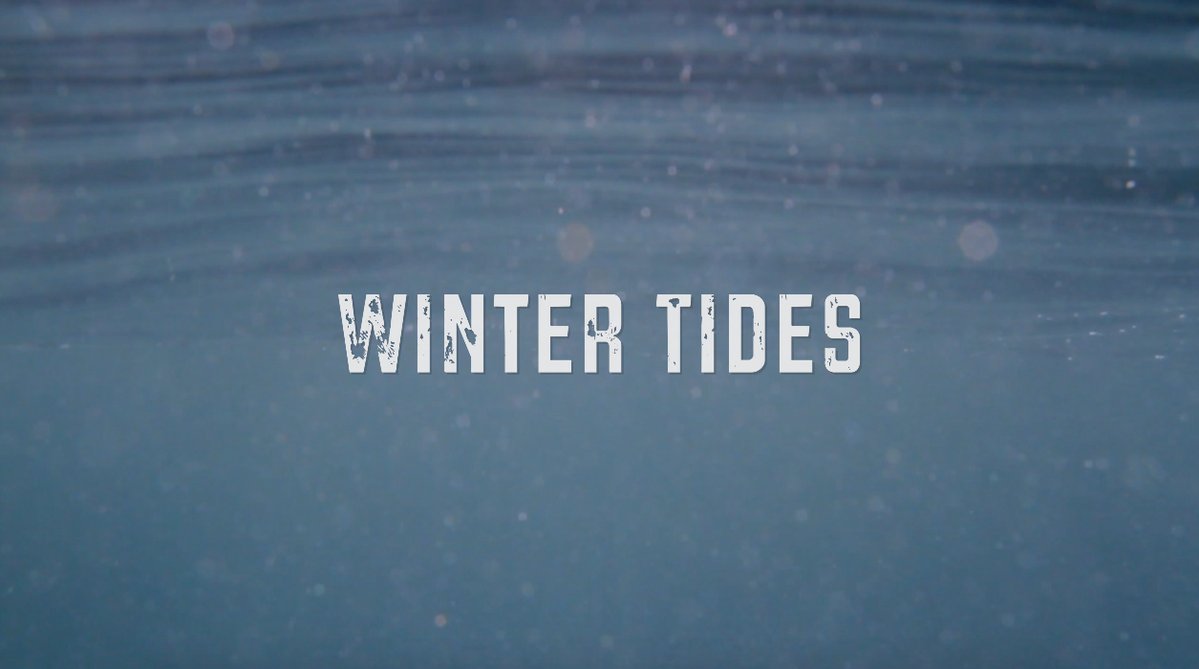 END_OF_DOCUMENT_TOKEN_TO_BE_REPLACED

The film tells the stories of two Irish surfers, Gearoid McDaid and Ollie O'Flaherty, who grew up along the west coast of Ireland and were shaped into two of the countries most incredible surfing athletes. The film is narrated by RTÉ's Joanne Cantwell.

Winter Tides has been just been chosen to screen at the Shore Shots Irish Surf Film Festival in Sligo on 22 and 23 April.

"The west coast of Ireland is home to some of the most amazing surfing in the World. What would it be like to grow up on these shores? And surf these seas everyday? You're about to meet two people who did."