VIDEO: Cristiano Ronaldo opens up about Alex Ferguson in this very interesting interview

The Portuguese superstar has given a fresh insight on the legendary manager.

Alex Ferguson has been talking to ESPN and revealing his biggest Old Trafford regret - the premature retirement announcement in 2002.

“The biggest mistake I made was announcing it at the start of the [2001-02] season, and I think a lot of them had put their tools away; they thought, ‘Oh, the manager’s leaving,’ but when I changed my mind in the January, I started thinking about United again and how we could get back on top.

END_OF_DOCUMENT_TOKEN_TO_BE_REPLACED

“After that is when [Wayne] Rooney and [Cristiano] Ronaldo came to the club and we had to regenerate everyone. The youth side of it, the scouts; we’d gone to sleep. Strangely enough, the period from there on has been glorious; it’s been fantastic with the numbers of league titles we won.

“The moments you don’t win anything register very strongly with Manchester United.” 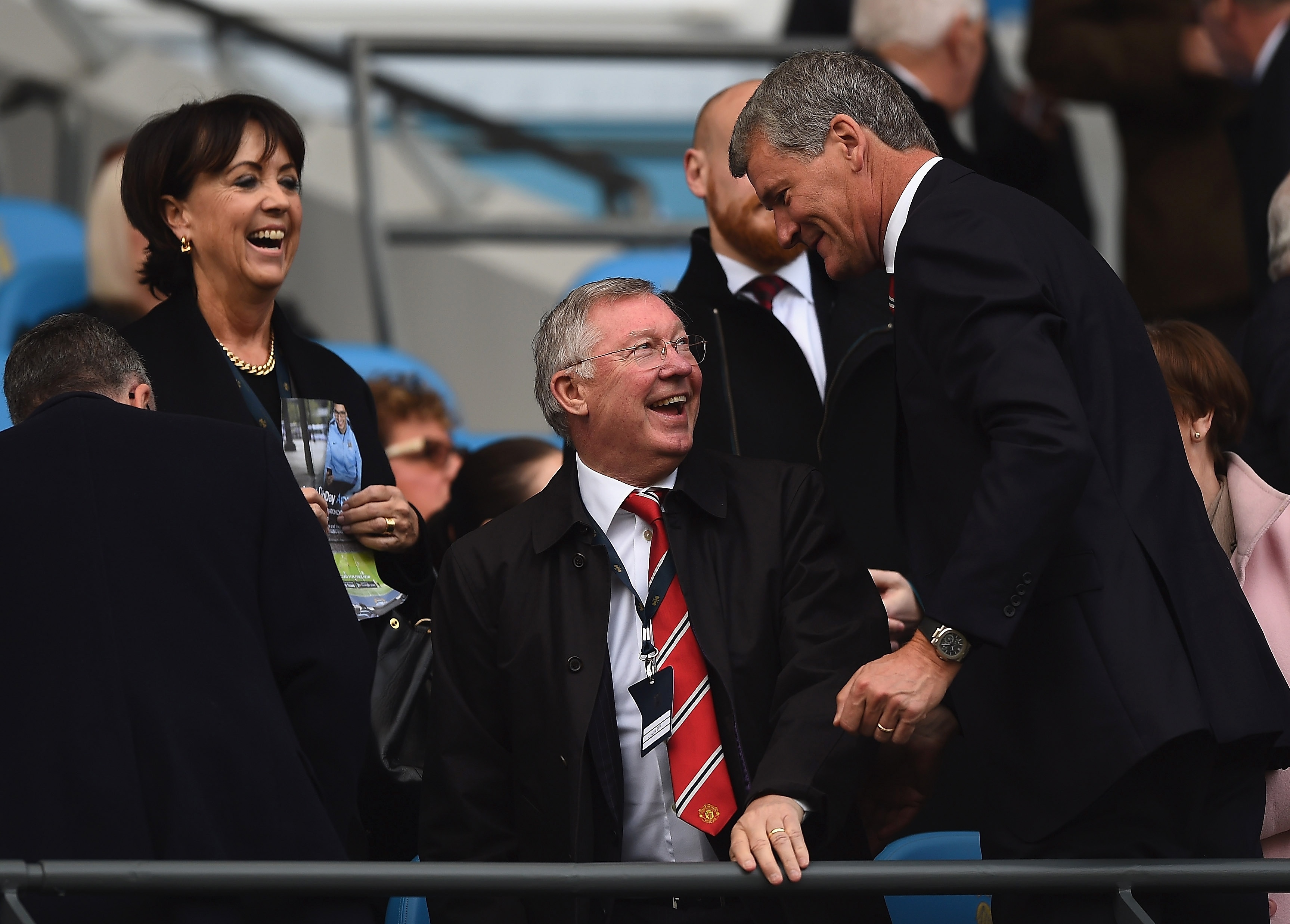 To coincide with this, one of his major stars at United, Cristiano Ronaldo, has been talking about his old manager in glowing terms.

Fergie's treatment of the talented young winger when his father was sick makes for particularly interesting viewing.