Have you ever seen the likes of it?

JOE reader Conor Steen and his friend Jesper (pictured with another friend, Laia, below) were in in Barcelona at the weekend and decided to take in Barcelona’s clash with Sporting Gijon at the Nou Camp. 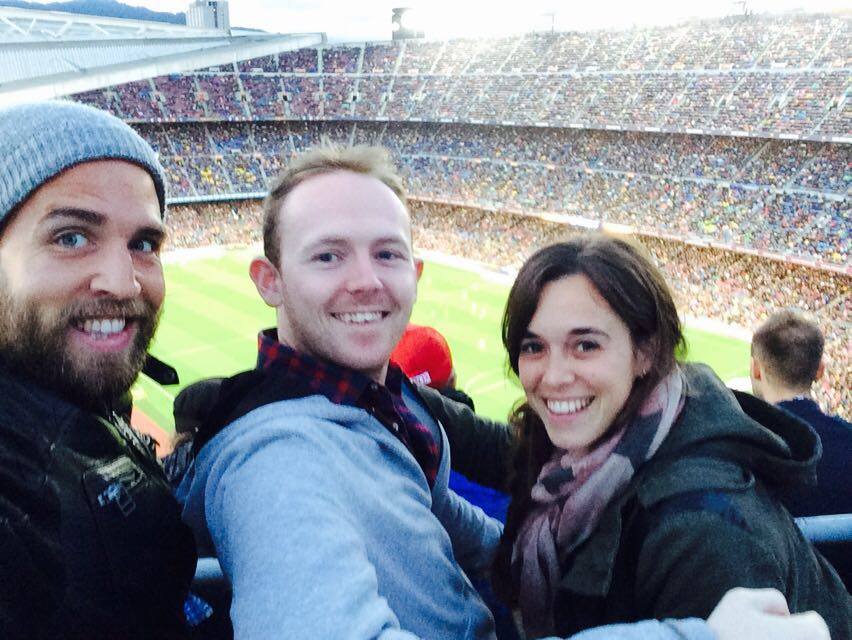 It was a good idea too because Barca were rampant, putting six unanswered goals past the overwhelmed visitors.

After Conor and Jesper had attended Ireland’s friendly victory over Switzerland on Good Friday, Jesper had complained about the size of printed out A4 match tickets, claiming that they were difficult to read.

Taking this advice on board, Conor was in charge of printing out the match tickets for the Barcelona game on Saturday and decided that he wasn’t going to give Jesper a reason to complain this time around.

So he printed out a positively huge ticket instead which Jesper used to gain entry to the Nou Camp, much to the amusement of the gate attendant. 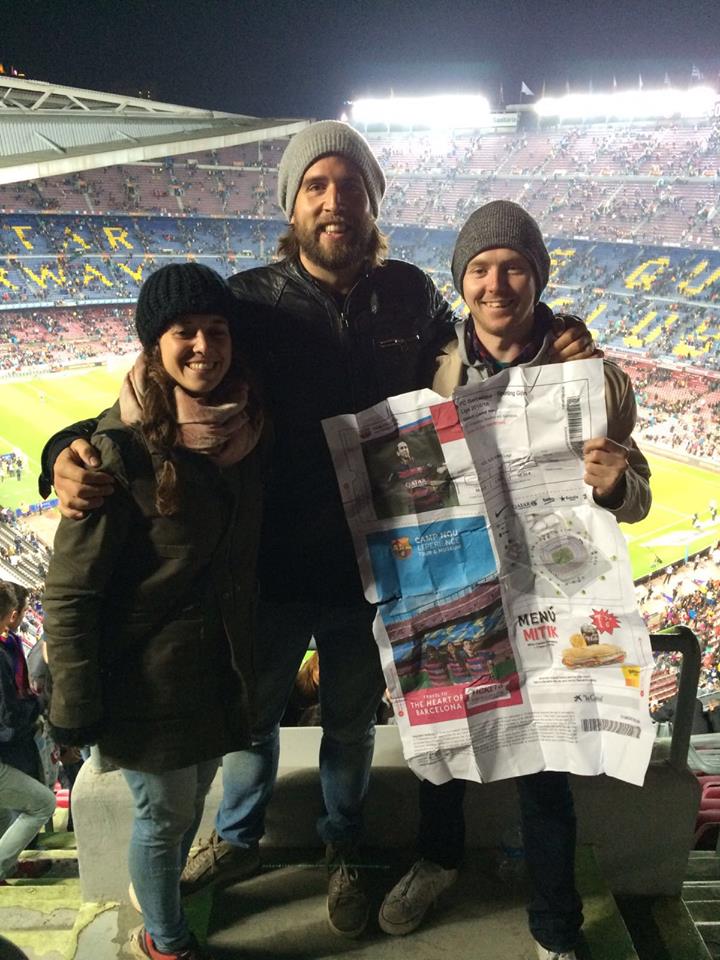 An A1 experience all round.

Cheers to Conor Steen for sending this our way. Got a story for JOE? Hit us up on Facebook or Twitter, send it to our WhatsApp number 087-4001102 or mail editorial@JOE.ie.


popular
Met Éireann issues status yellow rainfall warning for nine counties
QUIZ: How many of these Recess characters can you name?
Two Irish citizens have tested positive for the coronavirus
Lark Voorhies is not too pleased about being snubbed from the Saved by the Bell reboot
QUIZ: How well do you know the Matrix series?
The 50 most iconic songs of all time* have been revealed
Narcos writer explains the significance of those intriguing cameos in the new season
You may also like
1 month ago
The EA SPORTS™ FIFA 20 Team of the Year has been revealed
1 month ago
WATCH: Clinton Morrison stole the show doing punditry this weekend with a moment of brilliance
2 months ago
Here's how you can vote for EA SPORTS™ FIFA Team of the Year
2 months ago
The JOE Friday Pub Quiz: Week 169
2 months ago
Football, beef and the IRA - RTÉ's documentary on League of Ireland players in Libya looks great
4 months ago
Post-match analysis of the Rebekah Vardy/Coleen Rooney beef
Next Page