Video: JOE goes to the Champions League Final in Berlin

Thanks to the good folk at Nissan Ireland, our man Eric Lalor was sent to the Champions League Final in Berlin to cover the biggest game in world club football.

Armed with just a phone and a selfie-stick he tried to capture a modicum of what it was like. 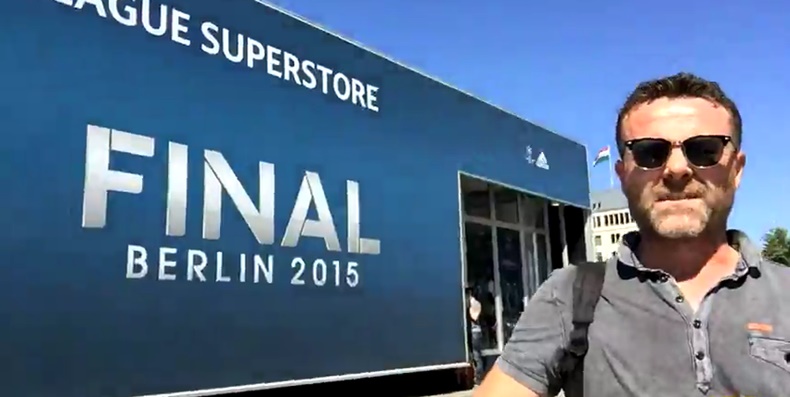 Hell, the jammy fecker even won a signed Barca jersey from none other than Man of the Match Andreas Iniesta. 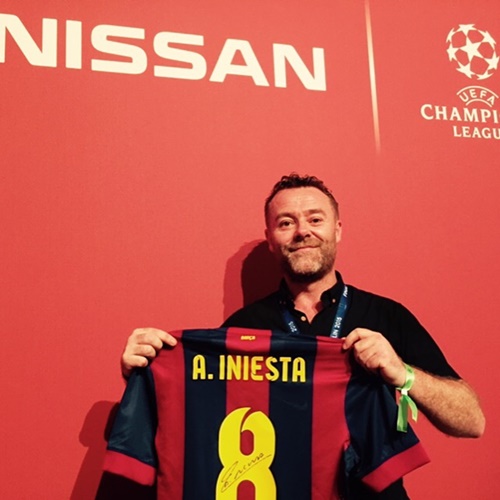 Anyway, here's a look at how Eric got on in Berlin...

This is brought to you by Nissan, official partner of the UEFA Champions League. Click here for more.

popular
Met Éireann issues weather warning for three counties
QUIZ: Can you conquer this delightfully difficult General Knowledge Quiz?
The JOE Movie Quiz: Week 160
QUIZ: Take your very best shot in this tough General Knowledge Quiz
Dave Grohl performs for the first time since Taylor Hawkins' death
An underrated Jason Statham thriller is among the movies on TV tonight
New horror movie trailer has one of the best jump scares in years
You may also like
3 years ago
QUIZ: How well do you remember the Champions League season so far?
4 years ago
QUIZ: How well do you know Liverpool's 2005 Champions League final in Istanbul?
6 years ago
QUIZ: This is the most difficult Champions League Final quiz you'll take all year
6 years ago
The draw for the quarter finals of the Champions League is here
6 years ago
Here are 5 of the biggest all-English European football matches
6 years ago
VIDEO: Steward at Manchester United game tries to stop pitch invader and fails miserably
Next Page