It's going to be one heck of a summer...

Go on. Admit it. You're excited.

Summer 2016 is shaping up to be a cracker with both Republic of Ireland and Northern Ireland having qualified for the Euros AND the highly-anticipated release of the super-looking Suicide Squad. 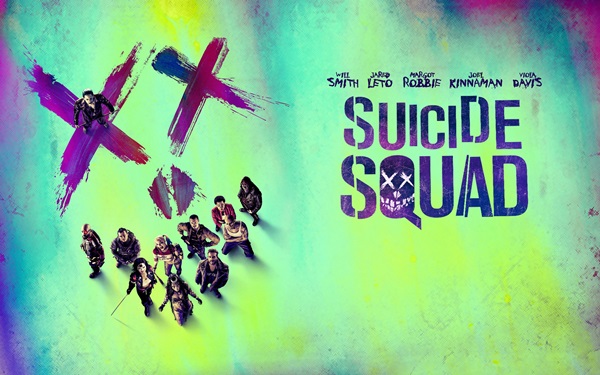 END_OF_DOCUMENT_TOKEN_TO_BE_REPLACED

The excitement is most definitely building.

Following on from Martin O'Neill's announcement of his Euros squad, the Suicide Squad have created their own team line-up to challenge the Boys in Green.

Who knows, maybe one of them has an Irish granny? We could do with Deadshot up front to be fair.

And here's the brilliant Bohemian Rhapsody-soundtracked trailer to get you in the mood...

Suicide Squad is released in Irish cinemas on 5 August 2016