VIDEO: The most Irish reaction to a penalty miss you'll ever see (NSFW)

Sure look, if it can happen to Messi...

Today is Deadline Day, the most exciting day in football, but it's safe to say that these lads in Cork won't be getting a late call from LVG.

Satellite Taxis and Hillbilly's (yeah, the delicious chicken lot) were finely poised at 0-0 when the referee awarded a penalty to Taxis.

While a missed spot kick in the lower echelons of the Shipping League may not exactly shock the world, the ensuing scramble was feckin' priceless.

Now, the dead ball expert who had his penalty fantastically saved by the goalkeeper may or may not be yours truly, but how about that aftermath, eh?! It can happen to the best of us.

That's what we keep telling ourselves anyway, right Louis? 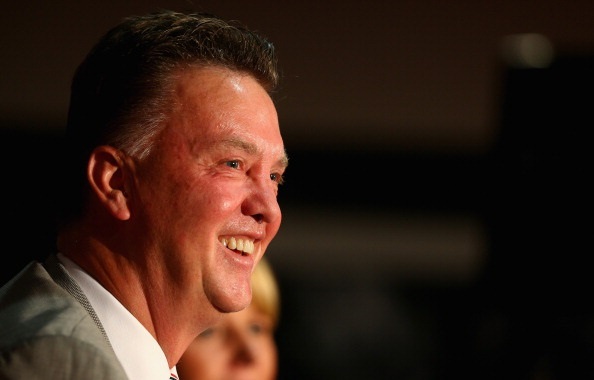