Exclusive: Neymar and Jamie Foxx celebrate along with a fake Conor McGregor

JOE reader Dylan McDonnell is having a night to remember in Vegas.

He and his mates managed to blag their way into the Hakkasan Nightclub in Las Vegas after tonight's fight, where they managed to meet Jamie Foxx, Neymar and absolutely (not quite) the real Conor McGregor.

Fake McGregor even gave him his 'belt' to hold up to the camera...

We must admit we were initially fooled by the impersonator, but on closer inspection it's not really the Dubliner. Blame the early start. 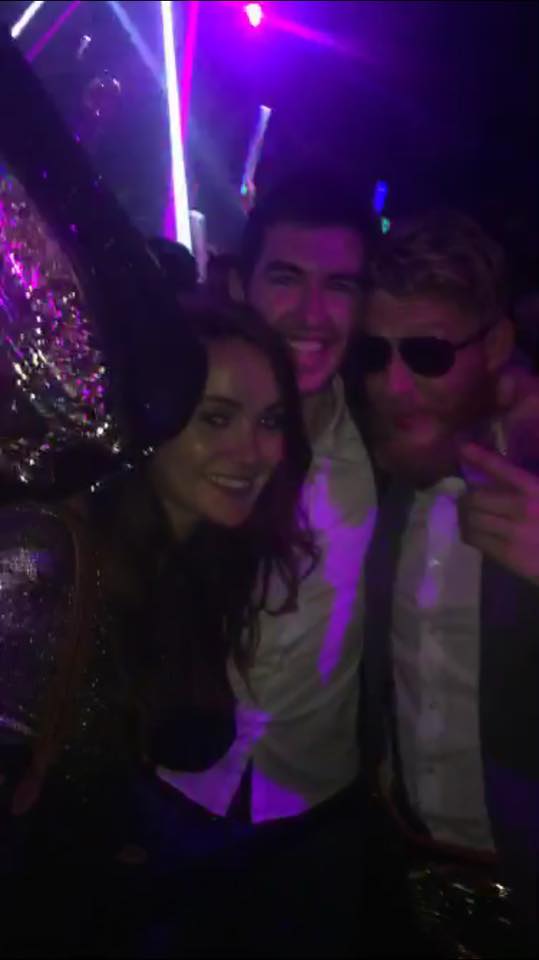 What a f***ing night over there.

Dylan bumped into Barcelona and Brazil striker Neymar (the real one this time)... 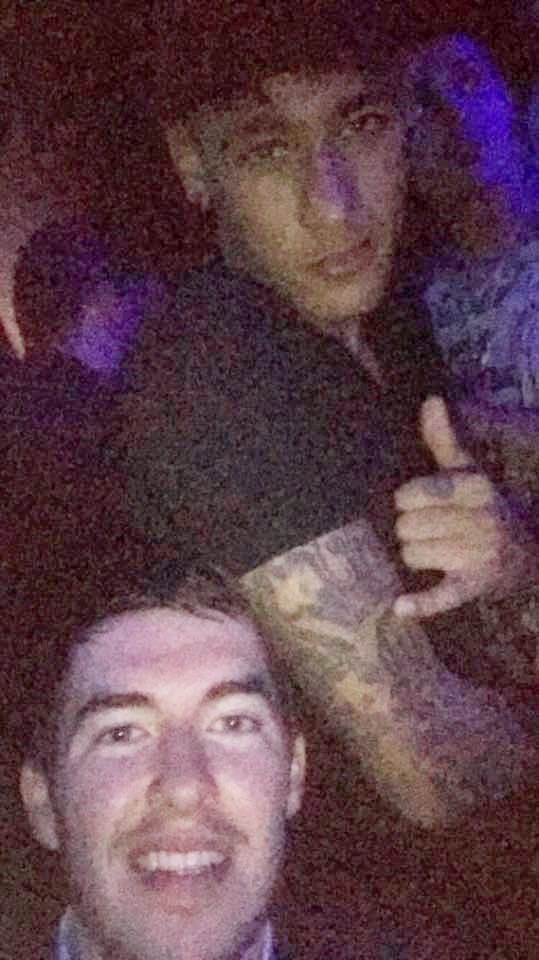 ...and got acquainted with a tribute act to the great man himself.

popular
Harvard study reveals how many times men should ejaculate each month to stay healthy
Colin Farrell shouldn't win the Oscar this year
Netflix has just added one of the best sci-fi movies of recent years
Parents left in shock after gorillas start mating in front of kids at zoo
The 50 most iconic songs of all time* have been revealed
Conor Mcgregor hit by car ‘at full speed’ while cycling
New sci-fi horror set to be this year's A Quiet Place
You may also like
2 months ago
Conor McGregor slammed for Halloween photo of mum in 'black face'
5 months ago
Conor McGregor to make film acting debut in Road House remake
2 years ago
Conor McGregor responds to Paschal Donohoe’s calls to encourage social distancing amongst Irish public
3 years ago
"I was in the wrong" - Conor McGregor apologises over incident in Dublin pub
3 years ago
Charges dropped in Conor McGregor phone-smashing case
3 years ago
WATCH: New footage released of Conor McGregor allegedly smashing fan's phone in Miami
Next Page