Who’s your money on?

If you were patriotic and said Ronan O’Gara, then we hope you’re not a betting man or woman because the Munster and Ireland legend tasted defeat against probably the greatest out-half of all time.

END_OF_DOCUMENT_TOKEN_TO_BE_REPLACED

O’Gara and Carter went head to head in a charity version of a hybrid game (a game we’d very much like to experience for ourselves) in Dun Laoghaire earlier this month, utilising their kicking and passing skills in an effort to land a rugby ball in the ‘hole’ in as few shots as possible. 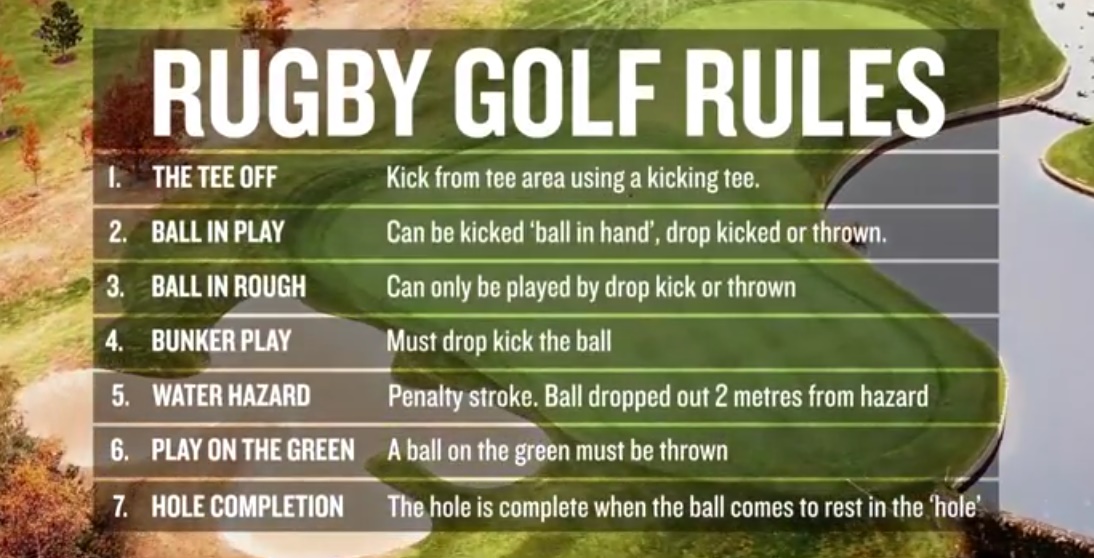 In the end, O’Gara was made to pay for his ball going out of bounds and registering a costly six on the second hole, with Carter prevailing by a shot after four holes.

Carter might have regained the bragging rights after the photo of the pair of them following Ireland’s victory over the All-Blacks in Chicago (see below), but we'll see who's laughing come round two at the Aviva on Saturday.

Congratulations Ireland. A long time coming but deserved the win tonight. Someone's happy & it's not me

popular
Man arrested following discovery of a body in apartment in Dublin
Family of Ashling Murphy share heartbreaking tribute at Fleadh Cheoil
QUIZ: Can you score 12/15 in this difficult General Knowledge Quiz?
Weather advisory issued as temperatures in Ireland set to soar again
The JOE Movie Quiz: Week 166
One of the best Irish films of recent years is among the movies on TV tonight
QUIZ: Test your skills to the limit with this General Knowledge Quiz
You may also like
4 months ago
Scottish Parliament official dies during rugby game in Dublin
5 months ago
Every Guinness fan needs to try these brand new experimental beers
6 months ago
"Samaritans saved my life" - Brent Pope praised for honest interview on Tommy Tiernan Show
1 year ago
Craig Casey and Johnny Sexton combination backed for Italy clash
1 year ago
Defence grows for Billy Burns after one of the roughest days of his rugby career
1 year ago
Major upside to Ireland's Six Nations challenge that should make all the difference
Next Page