The truth is out there and Jim knows where it is.

We look into the cesspit of lies and deceit that is the transfer rumour mill and pick out one rumour for dissection and appraisal. 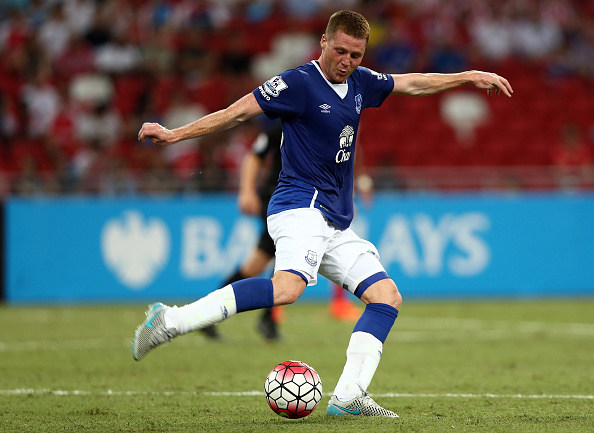 END_OF_DOCUMENT_TOKEN_TO_BE_REPLACED

Rumour: Cash rich Manchester City are rumoured to be sniffing around the Republic of Ireland international midfielder.

The word is that they see him as a viable alternative to their failed attempt to sign Fabian Delph from Aston Villa. Turns out that Delph likes playing football on a weekly basis. Who knew?

He decided that he didn't fancy sitting down on benches for long parts of the season and chose to stay and play regularly at Villa Park.

END_OF_DOCUMENT_TOKEN_TO_BE_REPLACED

The fact remains that unless you are among the elite of world footballers, you cannot be guaranteed a starting spot at the Etihad in the blue of Manchester City.

James McCarthy, as good a player in the Premier League as he is, is not an elite footballer and therefore his game time at City would be at best, minimal.

He's a central part to the plans of Roberto Martinez who gave not one, but two reasons as to why this transfer will not happen. 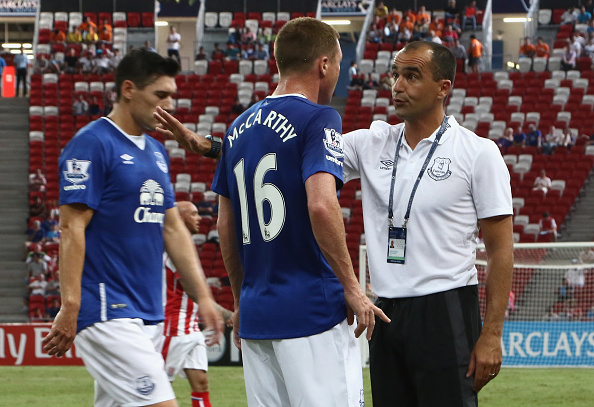 END_OF_DOCUMENT_TOKEN_TO_BE_REPLACED

"There are two reasons why James McCarthy is not for sale. The first is that Everton are a club that has balanced its books, it is not a club that needs to sell anybody. "

"The second is that James McCarthy has been a strong performer for me for a number of seasons. I know exactly how he performs, he is a central part of my plans so the answer would be no."

Likelihood: Well it seems Martinez has quashed any hope of it happening and to be honest, we can't see it happening either.

Over to you Jim

Just like Jim, we are pouring lots of cold water on this rumour. Not a hope of it happening.

popular
Family of Ashling Murphy share heartbreaking tribute at Fleadh Cheoil
The JOE Movie Quiz: Week 166
The JOE Friday Pub Quiz: Week 306
QUIZ: Can you score 12/15 in this difficult General Knowledge Quiz?
QUIZ: Test your skills to the limit with this General Knowledge Quiz
One of the best Irish films of recent years is among the movies on TV tonight
Man in his mid-20s dies in two vehicle collision in Cork
You may also like
2 days ago
The JOE Friday Pub Quiz: Week 306
5 days ago
Rebekah Vardy breaks down in tears in first TV interview since Wagatha Christie defeat
1 month ago
Gary Lineker says he suffered racist abuse during football days due to "darkish skin"
2 months ago
Merseyside police defend ‘exemplary’ Liverpool fans tear gassed by French police
2 months ago
BBC trainee accidentally posts message mocking Man United live on TV
2 months ago
Kurt Zouma charged with three animal welfare offences
Next Page