Some of these you will know, others you might not...

The chances are that clicked into this article off either Facebook or Twitter, such is the extent that the social media sites have invaded our everyday lives.

Facebook is particularly popular with 1.49 billion people using the site every month... yes, you read that figure correctly.

END_OF_DOCUMENT_TOKEN_TO_BE_REPLACED

While others may say that Facebook is on the wane and it doesn't attract the youth as much as it did in the past, it is still the most popular social networking site in the world today.

But how much do you actually know about the site itself? Do you consider yourself somewhat of an expert on the dark arts and skills of Facebook?

This guide of handy little Facebook hacks and tips could change your life... no wait, it won't change your life, but it could make using Facebook that little bit sleeker and smoother, like your face after you use your manly man moisturiser... for men.

How to block game invites and requests on Facebook...

One annoying feature of Facebook is the regular notifications you get from friends who invite you to play Farmville or Candy Crush.

WE DO NOT WANT TO PLAY THOSE F*CKING GAMES!

But there's a straight forward way of turning off those notifications so you won't be fooled into thinking it's an actual real  notification when in fact it's just someone inviting you to see their high score on Candy Crush.

Facebook looks set to change its name as part of rebrand

END_OF_DOCUMENT_TOKEN_TO_BE_REPLACED

Ok, this isn't exactly a new feature or indeed a hack, but it's a really handy feature that means you won't miss a single interesting post on your timeline because you don't have time to read it.

Picture the scene, you're rushing into a business meeting, but you don't have time to read one of the many great articles on the JOE.ie Facebook page. Don't worry your busy little heart, all you need to do is click on down arrow with every post and select the Save option.

Change the theme on your Facebook for a new look...

END_OF_DOCUMENT_TOKEN_TO_BE_REPLACED

Are you getting bored with the same old blue and white Facebook screen? Do you miss the old days of Bebo when you could 'change your skin'?

Well, now you can do this on Facebook as well and we think it looks pretty darn cool if we're honest.

All you have to do is: 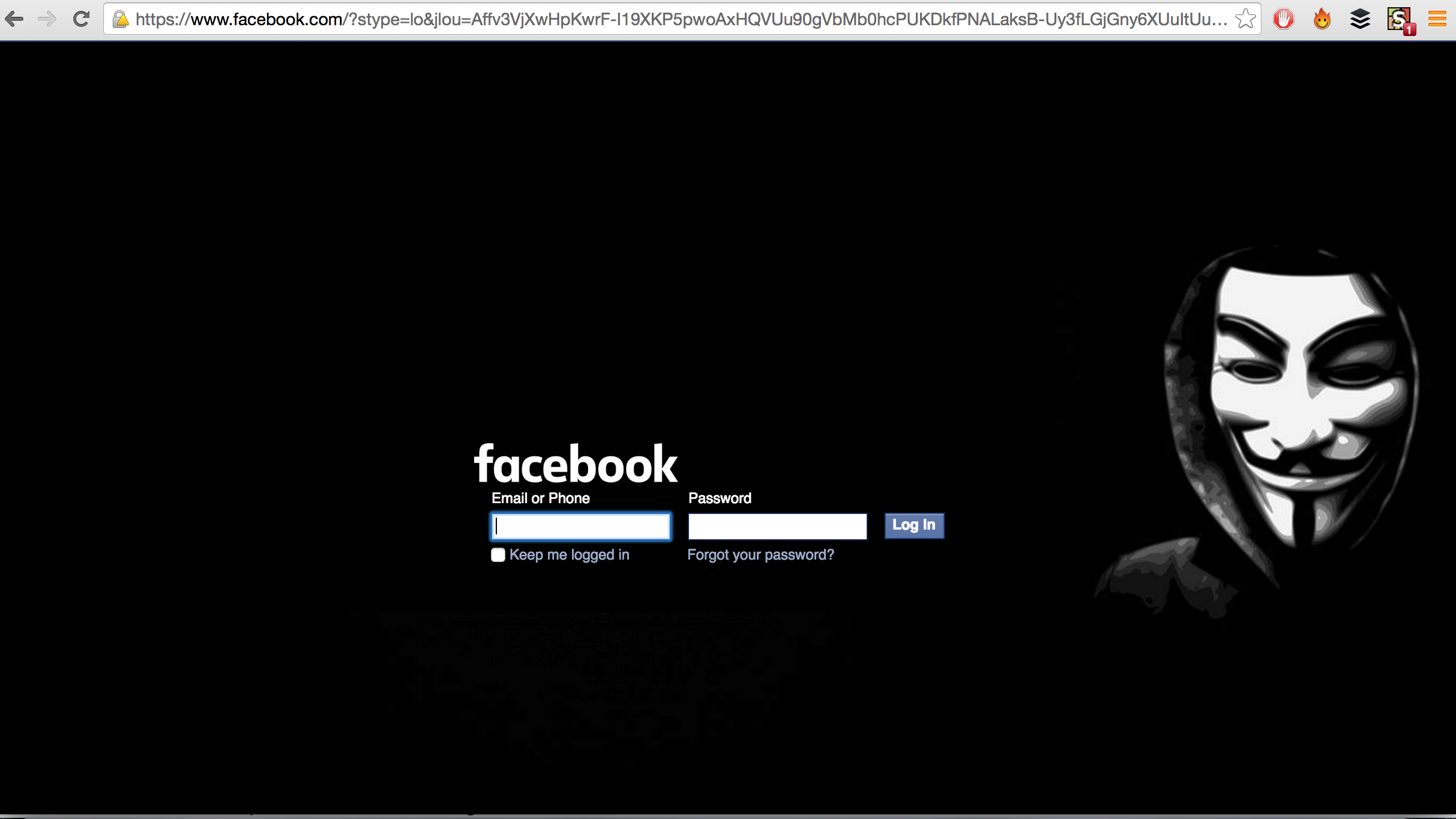 Ok, this probably isn't a high priority on a lot of your lists because if you're only wishing someone a happy birthday on Facebook, you probably don't know them that well anyway.

But there is a handy little add-on that will allow you to schedule birthday messages to your Facebook friends in advance just in case you forget.

Firstly, visit BirthdayFB.com and connect your Facebook. It will require some permissions so if you're finicky about that stuff, maybe this isn't for you.

Once you've done that, you can see all of your friends upcoming birthdays and schedule real heartfelt birthday greetings such as the one below. 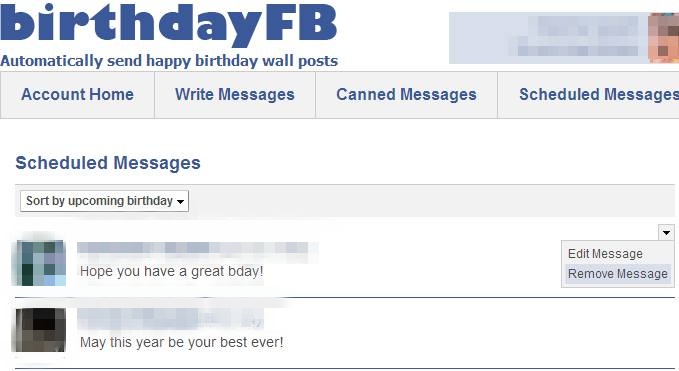 Add some different fonts to your Whatspp and Messenger...

This one is only for the Android users amongst our readers unfortunately but if you know a way for doing it on iPhone, feel free to share it with us.

Download Cool Fonts for Whatsapp & SMS which does exactly what it says on the tin, it gives you cool fonts for WhatsApp (which is owned by Facebook) and it also allows you to use it on Facebook statuses and the like.

You'll be the coolest/biggest loser on your street with your fancy new font. We think it would go down well in all GAA team WhatsApp groups.

popular
One of the best action movies of recent years is finally available to watch at home
The JOE Movie Quiz: Week 138
QUIZ: Give this General Knowledge Quiz a whirl
QUIZ: See if you can ace this General Knowledge Quiz
The JOE Friday Pub Quiz: Week 278
QUIZ: Can you name every Batman actor in three minutes?
Jim Carrey's greatest performance is among the movies on TV tonight
You may also like
2 months ago
Facebook's company name is being changed to "Meta"
2 months ago
"A false picture" – Mark Zuckerberg hits out at negative Facebook press
2 months ago
Facebook 'unquestionably making hate worse' says whistleblower
3 months ago
Facebook apologises as users having trouble accessing its apps for second time this week
3 months ago
Panic is over: Instagram, WhatsApp and Facebook are back after major outage
5 months ago
Google and Facebook will require US employees to be fully vaccinated before retuning to offices
Next Page