A look at the Galaxy Gear smartwatch

Samsung have branched into the world of wearable technology with the Galaxy Gear, revealed yesterday in Berlin

JOE wasn't lucky enough to be headed off to Berlin to check out all the newest additions and products in the world of tech, but there's plenty of news knocking around about the exciting releases, and the standout one is without doubt the Galaxy Gear smartwatch.

They've shrunken many of the features of your smartphone down to a 1.63 inch screen, and like much of Samsung's stuff, it uses the Super Amoled display. However, being so small, it's not going to be the crisp and perfect view that you're used to from your smartphone, as it's only 320 x 320 px. 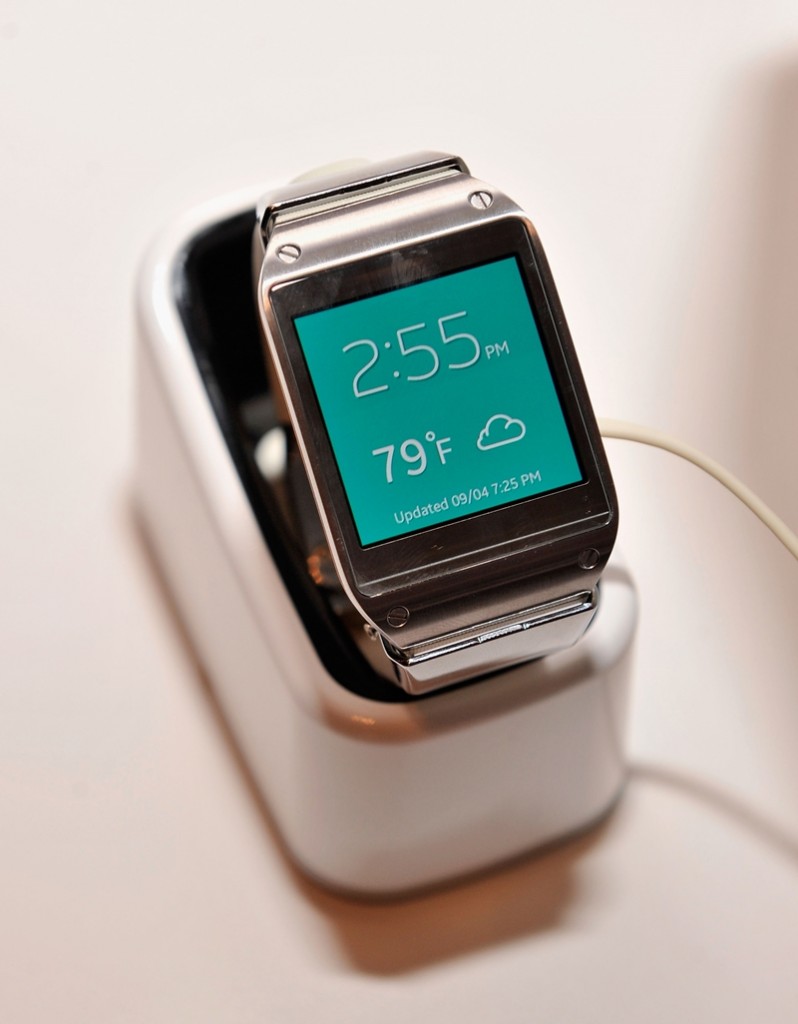 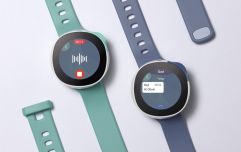 END_OF_DOCUMENT_TOKEN_TO_BE_REPLACED

That's not to say that's not an impressive feat by any means, but as the lads at Mashable are reporting, it gives it the air of a first generation device that's going to be given a bit of refinement down the line.

The lads at C|Net got a look at it hands on, which you can see here, and gives you a good idea of what the device itself is going to look and work like.

One of the handy, and more practical features is the 'Find my Device' app (one of 70 apps that are going to be available on release), that will help you locate your watch if you've misplaced it by pressing a button on your phone, or vice versa. 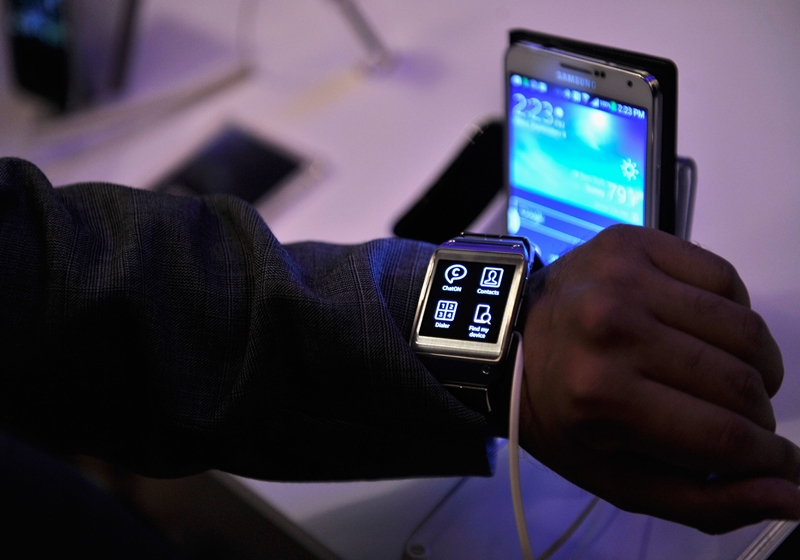 It's also going to come in a whole range of colours, to match your outfit we presume, but they have slotted the camera on to the strap, which looks a little bit clunky to us. 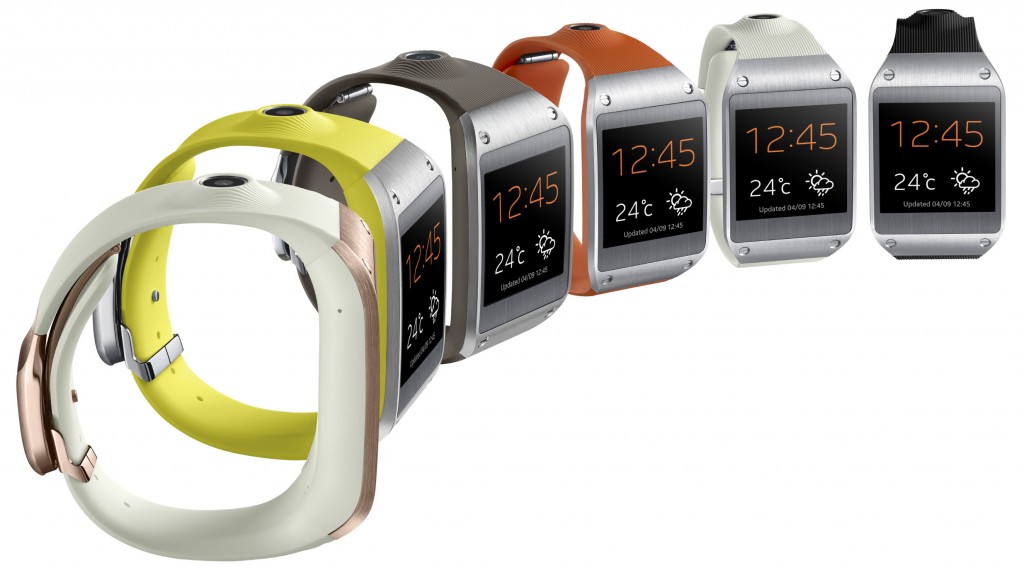 It will make it a bit more like some sort of James Bond gadget, which is cool, and you can take photos on the sly for those of your who are interested in that type of thing, of course. 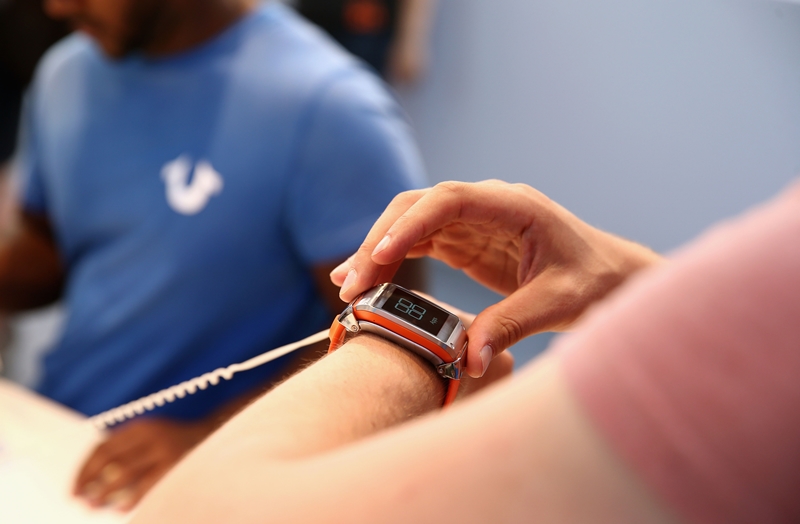 No word on pricing yet, and we're not sure when they plan to release it either, but it's certainly going to be interesting. Overall, we'd like to get a hands one with ourselves to see how it works, as it seems with the 800Mhz processor they were able to squeeze in, it's still a little sluggish. However, it's worth remembering that this is the first foray into an entirely new market, so there will be an improvement in the coming years. Remember when the best phone on the market was the 3210? That wasn't too long ago...