With major companies such as Facebook, Google, LinkedIn and more all setting up prominent bases in the capital in recent years, Dublin has firmly established itself as one of the tech capitals of Europe and the world.

A report by renowned global real estate services provider Savills has confirmed Dublin’s burgeoning reputation as an elite tech city, ranking it in 12th place on a list of the top 22 cities for tech around the world. 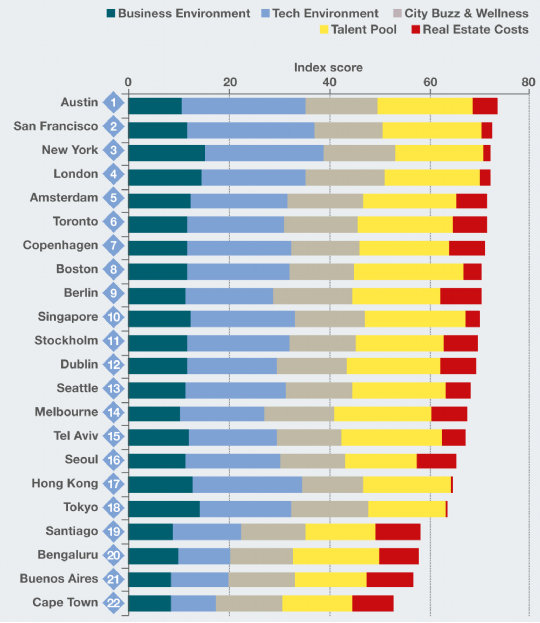 END_OF_DOCUMENT_TOKEN_TO_BE_REPLACED

Released in February of this year, the Savills report assessed cities around the globe using 100 individual metrics, ranging from the number of days needed to start a business through to the cost of a flat white coffee.

The metrics are grouped into five categories: business environment, tech environment, city buzz and wellness, talent pool and real estate costs. Each category is weighted to reflect its importance to the sector. 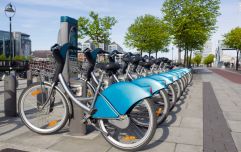 END_OF_DOCUMENT_TOKEN_TO_BE_REPLACED

You can see how Dublin performed in each of the individual categories here, but in an overall context, it ranked in 12th place, just ahead of Seattle and just behind Stockholm, with three American cities occupying the top three places and London and Amsterdam meriting a mention in the top five.

popular
Micheál Martin confirms he intends to return as Taoiseach
QUIZ: Step on up and conquer this tricky General Knowledge Quiz
The JOE Friday Pub Quiz: Week 314
An Oscar-winning war thriller is among the movies on TV tonight
An incredible Western crime drama is among the movies on TV tonight
Johnny Depp/Amber Heard trial movie unveils first trailer and it's not good
“Megaproject” MetroLink takes next step towards construction
You may also like
2 days ago
Two arrested over accommodation fraud scheme in south Dublin
4 days ago
Man armed with knife arrested after making threats to shop staff in Dublin
5 days ago
National Transport Authority apologises to passengers for "poor reduction in service performance"
5 days ago
Two new 24-hour bus services are coming to Dublin
1 week ago
Gardaí involved in dangerous driving incident have since reported unfit for duty
1 week ago
Garda vehicle rammed following scenes of "utter lawlessness" in Dublin
Next Page