Is this the future of transport in busy urban areas in Ireland?

An Irish company is launching a new electric moped aimed at combatting traffic congestion as well as the effect of Co2 emissions, toxic gases and noise pollution.

This week, from 23-26 October, Lion Urban Mobility will stage its official company launch in Studio 39 in Dublin, where a number of the electric mopeds will be on display alongside interactive videos and pop-up information, while there will be an opportunity for members of the public to try out the mopeds for themselves. 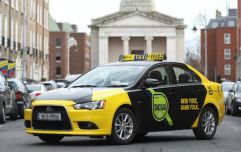 MyTaxi has announced that it will be changing its name (again)

END_OF_DOCUMENT_TOKEN_TO_BE_REPLACED

The electric moped launched by the company has a range of 50-150 km per charge depending on the model. A removable lithium ion battery is charged using a normal three-pin plug, akin to charging a mobile phone.

It looks very similar to a petrol moped, it uses existing road infrastructure, it is fully registered and licensed and requires insurance.

Four models will be available, ranging in price from €2,500 (the U-Series) to €5,600 (the NGT); more information on the mopeds is available here. 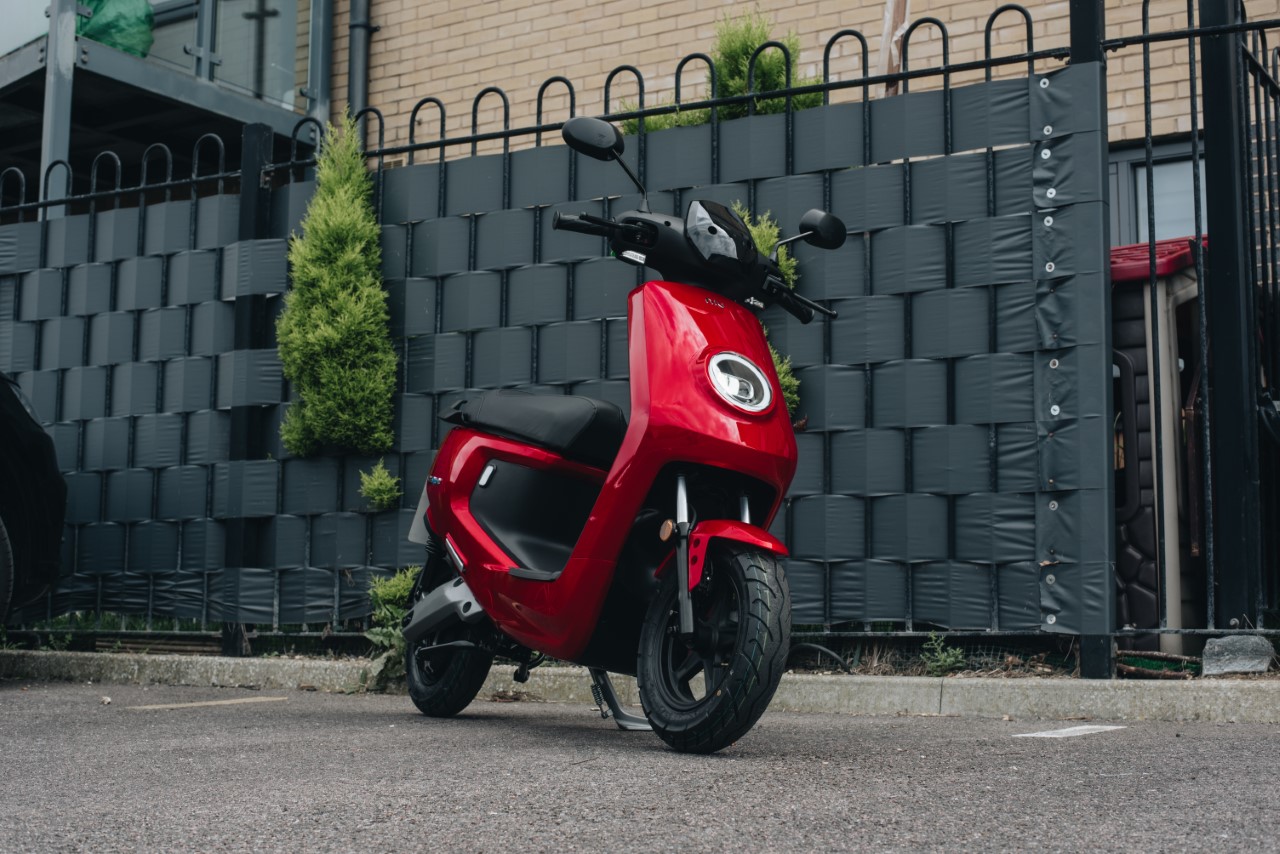 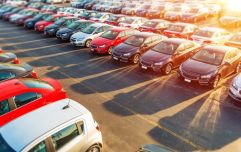 The future of parking is about to change forever

END_OF_DOCUMENT_TOKEN_TO_BE_REPLACED

The company is keen to distance its product from the type of "kick scooters" that have attracted media attention in recent times.

In a report published in August after concerns had been expressed over the safety and legality of e-scooters, the Road Safety Authority (RSA) recommended that moves should be made to make them legal on Irish roads, subject to certain criteria.

Minister for Transport, Tourism and Sport Shane Ross subsequently announced the launch of a public consultation on Personal Powered Transporters (PPTs) – the most common of which are e-scooters. The consultation commenced on 1 September and will conclude on 1 November. More information is available here. 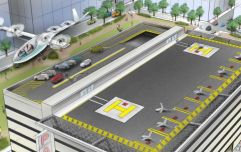 END_OF_DOCUMENT_TOKEN_TO_BE_REPLACED

“Individually and collectively we in Lion believe that the time to act on the global climate crisis is now. We want to effect positive social change in addressing this crisis and enable our customers to go on a sustainable journey with us,” reads a mission statement on the Lion website.

“In the end, what matters to us is making our cities a better place to live and work by reducing traffic, pollution and congestion. We aspire to create a sustainable business that will accelerate positive change in the world.”

popular
QUIZ: Test your knowledge with this Ultimate Friends Character Quiz
House Of The Dragon is already better than Game Of Thrones
The JOE Friday Pub Quiz: Week 313
Amazon Prime Video has just added 20 very big movies to its library
Fine Gael Councillor slams attendees of cost of living crisis protests
QUIZ: Name the country for each of these non-capital cities
One of cinema's greatest flops is among the movies on TV tonight
You may also like
1 month ago
QUIZ: Can you correctly identify these classic cars?
3 months ago
Aldi reveals locations for 41 new electric vehicle charging points throughout Ireland
3 months ago
It costs an average motorist an extra €750 to fill a petrol car compared to last year
6 months ago
QUIZ: How many of these questions on the Driver Theory Test can you answer correctly?
8 months ago
QUIZ: Can you guess the meanings of all these dash symbols from your car?
9 months ago
These were the most viewed cars in Ireland
Next Page