The Nokia 2 will be available to Irish customers by the end of the month.

Most smartphone owners will admit to being lucky if a single battery charge will last them for an entire day; in fact, in many cases, considering we’re barely off our phones these days, it’s considerably shorter than that.

END_OF_DOCUMENT_TOKEN_TO_BE_REPLACED

If battery life is an important consideration for you when choosing your mobile phone, then you may well be interested in the Nokia 2, which goes on release in Ireland later this month.

Claiming to offer two-day battery life from a single change (based on a real-life usage test by HMD Global), the Nokia 2 will be available to buy through Virgin Media in Ireland. 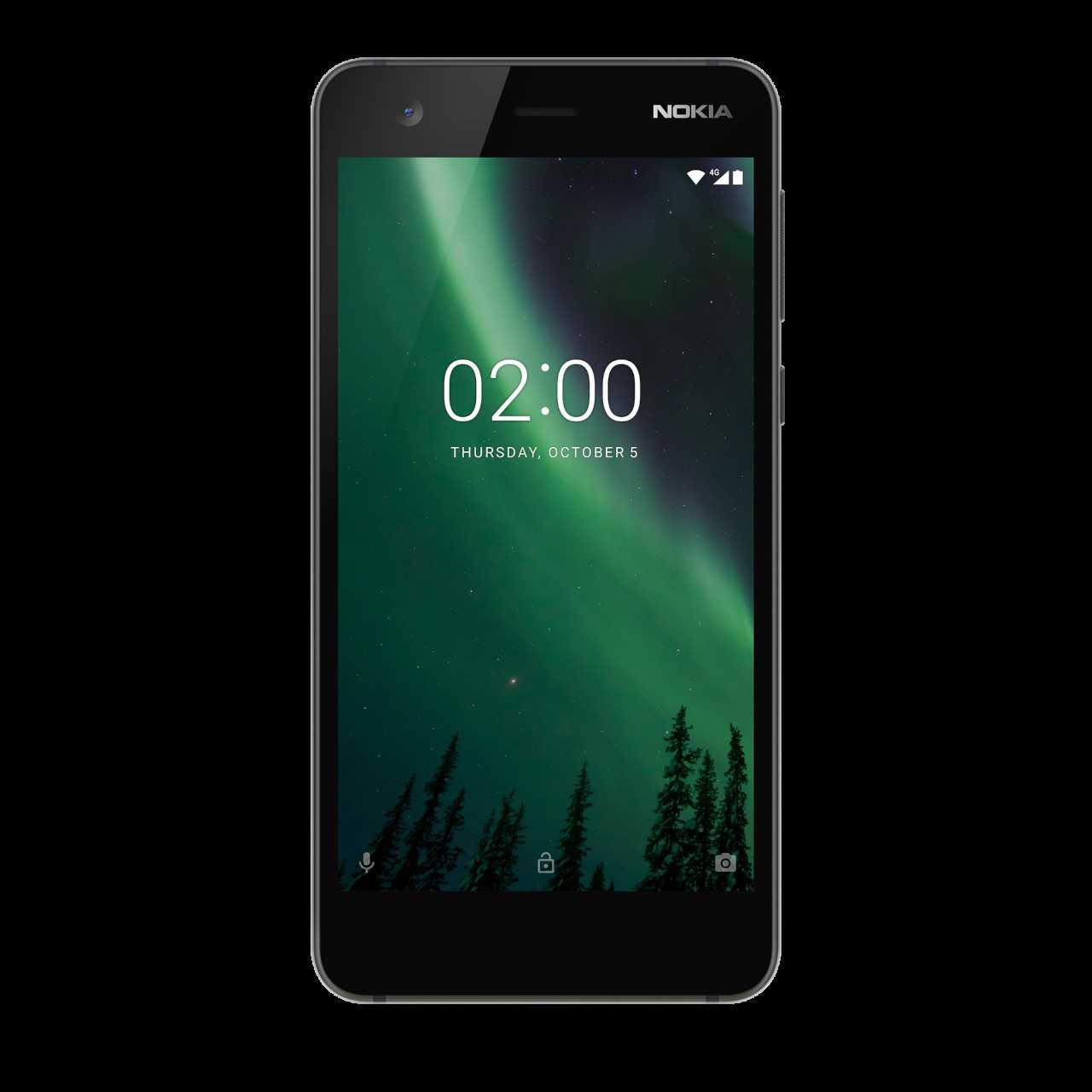 As well as a two-day battery life provided by a 4100 mAh battery, the phone also has a 5-inch LTPS LCD HD display, an 8MP rear camera and 5MP front camera and will offer users the full Android experience.

END_OF_DOCUMENT_TOKEN_TO_BE_REPLACED

It's the battery life that will likely attract most users, however, and while we're not sure if it comes with Snake built-in like the old Nokia phones, you can always download another version of one of the greatest mobile games from the Google Play store.

The Nokia 2 will be available in black from €109 on prepay in Ireland from 26 February.

popular
People want "offensive" Crown Paints advert banned after attracting hundreds of complaints
Disney+ has just added 10 big movies to its library
Netflix has just added 23 very big movies to its library
Human remains found in suitcases are the bodies of two children
QUIZ: Can you identify the famous song from the opening line?
The 50 most iconic songs of all time* have been revealed
A terrific '90s crime drama is among the movies on TV tonight
You may also like
3 weeks ago
Sky Glass confirmed to launch in Ireland this August
1 month ago
Microsoft could be sizing up to buy Netflix, claims analyst
1 month ago
Half of the internet stopped working due to outages
2 months ago
A new rival to Revolut is set to launch in Ireland
2 months ago
Google suspends employee after claiming an AI had become sentient
2 months ago
Apple to introduce 'Safety Check' feature to assist victims of abusive relationships
Next Page