Pics: Irish J1 students have set up a 'FIFA fort' in their gaff in San Francisco and it's spectacular

Some people just don't get it, but for a large section of the gaming population in Ireland and the world over, FIFA is not just a video game, but a way of life.

Tommie Corrigan and his mates on a J1 in San Francisco know exactly how important FIFA is and they've given the game the shrine it deserves in their accomodation on the west coast, setting up their own magnificent 'FIFA fort'.

END_OF_DOCUMENT_TOKEN_TO_BE_REPLACED

Any fort is impressive in our eyes, but this one is nothing short of spectacular.

Featuring a big screen TV, a music system, enough space for three or four people and with an Irish flag acting as the door, people entering the fort have to abide by one golden rule: If you lose, you're out of the fort, and you have to bring the winner the beer! 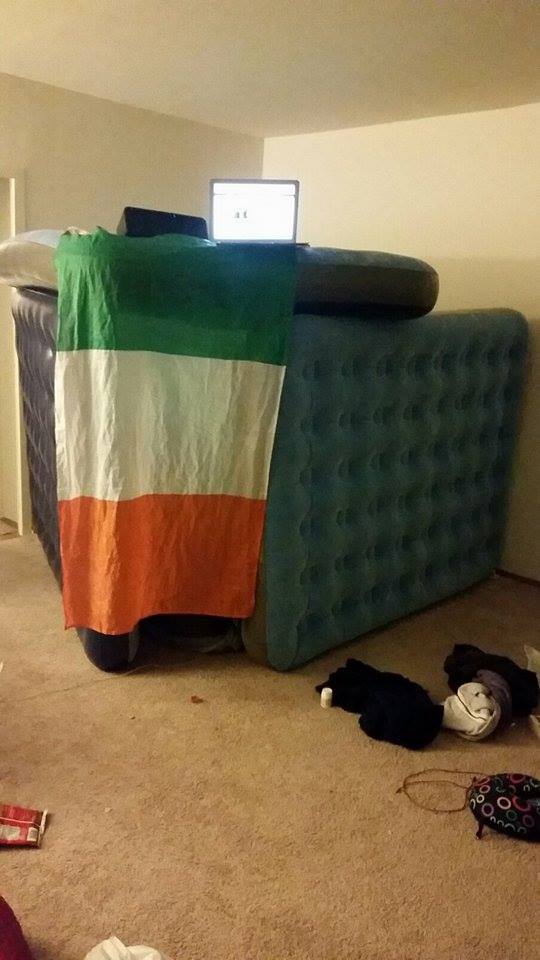 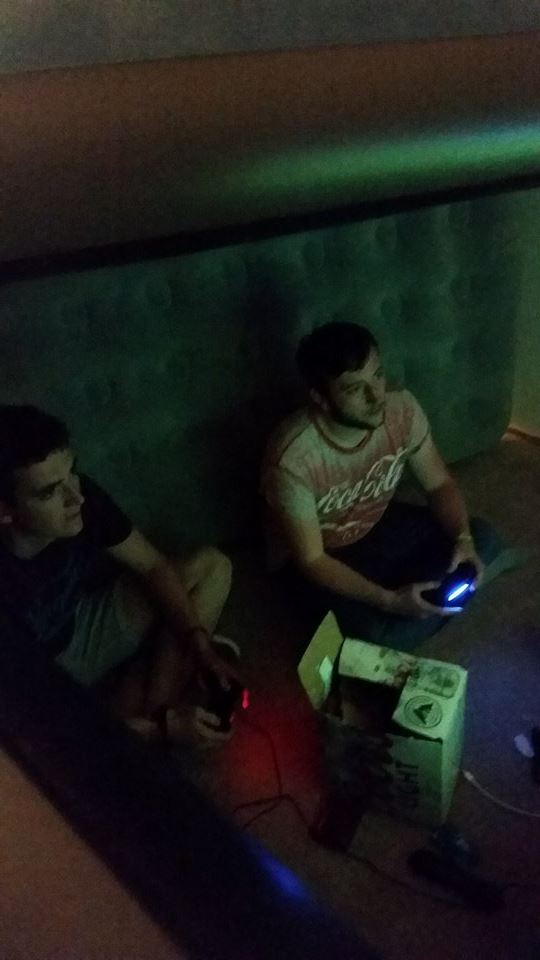 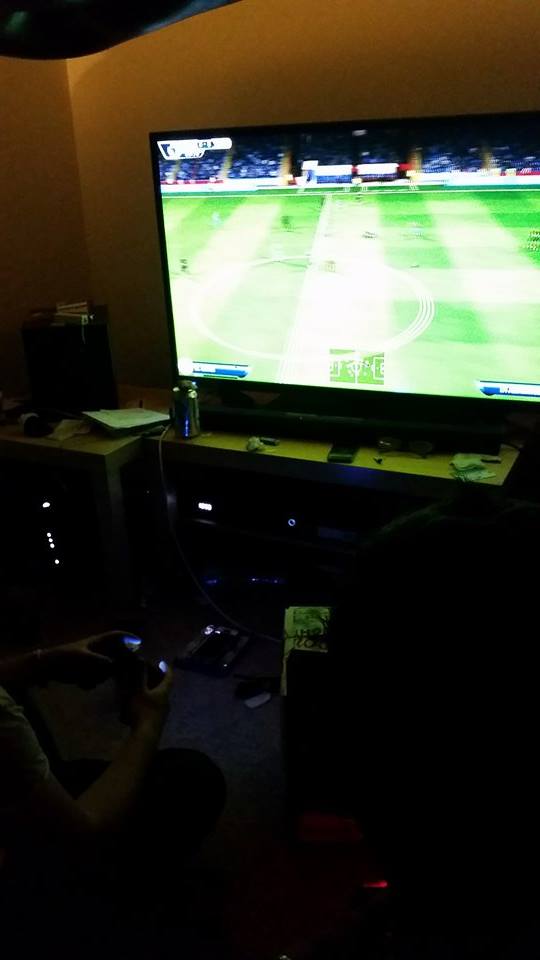 We reckon EA should come up with some sort of prize for the lads for an innovation like this.

Hat-tip to Tommie Corrigan for sending this one our way

popular
Disney+ has just added 10 big movies to its library
QUIZ: You'll do well to get 100% in this General Knowledge Quiz
25 years ago, Sylvester Stallone delivered his best performance in a hard-hitting crime drama
The 50 most iconic songs of all time* have been revealed
Why Bran Stark is the true villain of Game of Thrones
Netflix has just added an incredibly tense 97-minute thriller
QUIZ: How well do you really know Irish weather?
You may also like
1 week ago
The JOE Friday Pub Quiz: Week 306
1 week ago
Rebekah Vardy breaks down in tears in first TV interview since Wagatha Christie defeat
1 month ago
Gary Lineker says he suffered racist abuse during football days due to "darkish skin"
2 months ago
Merseyside police defend ‘exemplary’ Liverpool fans tear gassed by French police
2 months ago
BBC trainee accidentally posts message mocking Man United live on TV
2 months ago
Kurt Zouma charged with three animal welfare offences
Next Page