An AirPods equivalent for Android.

Wireless earbuds have gone from a sparse selection to an extremely populated and competitive area of tech in just a couple of short years.

Apple users will swear by AirPods but there’s also plenty of grá for the Samsung Galaxy Buds and Jabra Elite Active 65t.

Huawei is hoping to break into the top table of this sector with its FreeBuds 3.

What comes in the box:

As the name suggests, it’s the third iteration of the FreeBuds and they’re clearly the best the Chinese company has produced to this point. 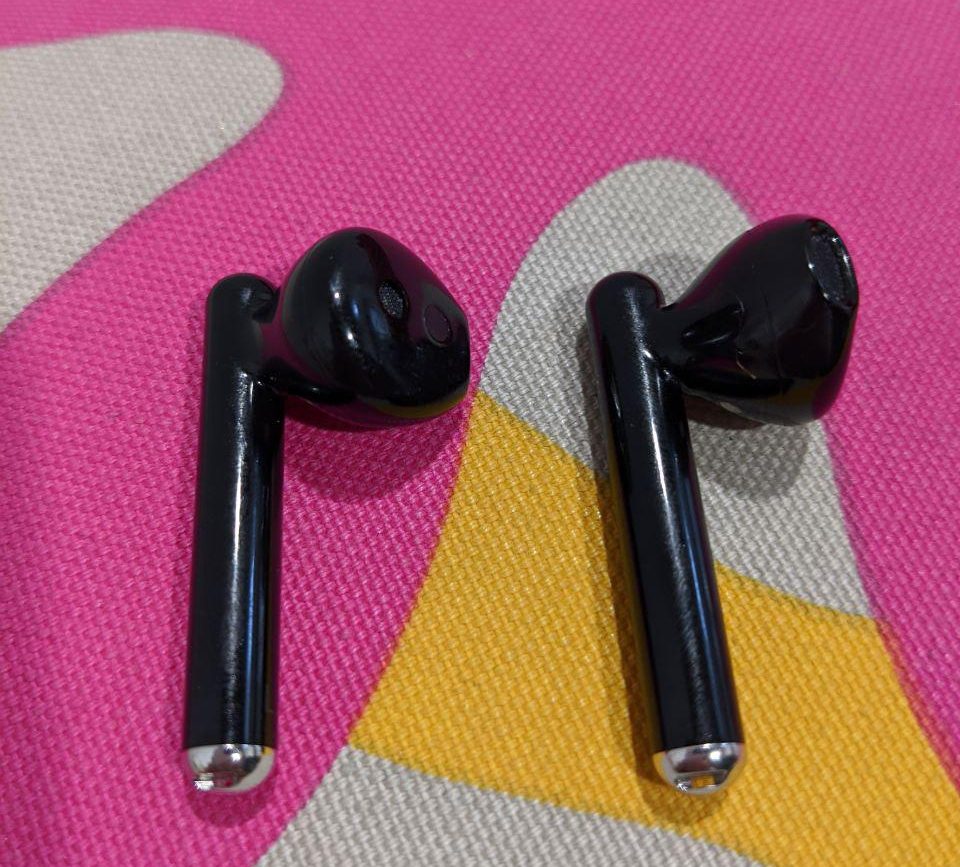 END_OF_DOCUMENT_TOKEN_TO_BE_REPLACED

The similarity in the design of the Freebuds 3 and AirPods 2 is striking, with both products having an open-fit design, however, included in the Huawei version is some clever technology to integrate active noise cancellation.

Now, let’s be clear. Because the FreeBuds don’t seal in your ear, you can’t expect the world from the noise-cancelling element. It won’t block out someone speaking into your ear but it does make a noticeable difference for drowning out background noise in an office setting. A real plus is the option in the AI Life app to adjust the noise cancelling to suit your preferences.

Considering they’re an open-ear design, I was impressed that there was any noise cancelling at all.

END_OF_DOCUMENT_TOKEN_TO_BE_REPLACED

They’re light and comfortable, so much so that the old cliché of ‘You’d nearly forget you’re wearing them’ applies here. But you really would; while testing them I’d a couple of mild moments of panic where I had to check they were still in my ears.

But falling out was never a problem for everyday use, although I didn’t use them while working out so I can’t attest to their effectiveness in that regard.

In terms of sound, you don’t get the deep rumbling bass you might get from other headphones, but a 14mm driver with a bass tube in each earbud has created a solid result.

Snugger in-ears will provide a better sound but the open-fit design trades off comfort and sound excellently to give you good sound without feeling like you've something wedged in your ear.

Huawei has also implemented a feature called Bone Voice ID on the Freebuds 3, which is extremely effective for making calls. The neat little feature differentiates between a user’s voice during a call and background noise by picking up vibrations from your mouth.

While the earbuds have a battery life of around four hours, the included case can charge your Freebuds up to four times before running out of battery. Huawei say it will last you 20 hours in all, but if noise cancelling is active you can expect them to die a little quicker than that. 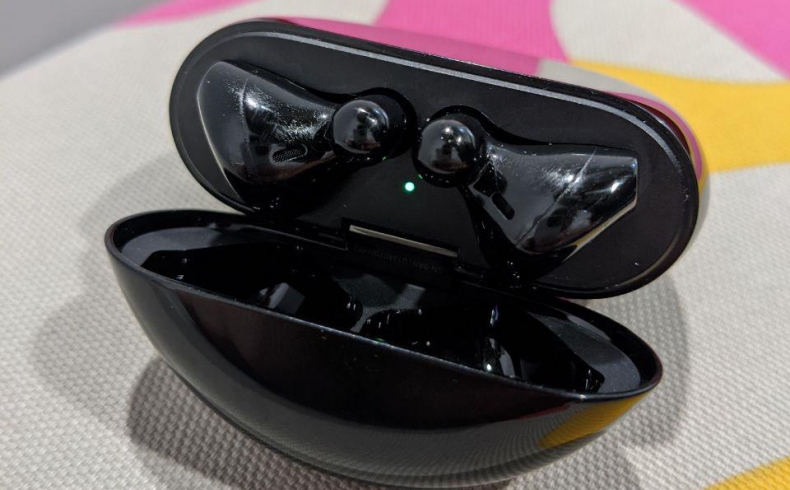 One feature Huawei should consider adding is an automatic pause on any media playing when you remove an earbud from your ear. The Galaxy Buds have a similar feature which works well and it would also help save on battery.

The Freebuds 3 do not have any physical controls, except for on the case. Instead you can control them with double tap gestures or through the AI Life app. These basic gestures work reasonably well, although it did sometimes take a couple of goes to get it right.

The FreeBuds 3 are a great choice for users who want an AirPods-like pair of earphones that are more compatible with Android devices. For users of Huawei smartphones who want a great pair of earbuds that will work fantastically well with your phone, we can recommend the FreeBuds 3.

popular
Amazon Prime Video has just added 38 very big movies to its library
The start of the superhero takeover of Hollywood is among the movies on TV tonight
Ashton Kutcher opens up about rare disease that left him unable to see or walk
The Pogues’ Shane MacGowan rushed to hospital
Lady Gaga's dognapper sentenced to 21 years in jail
Matthew Perry can't rewatch any of Friends for heartbreaking reason
Mia Khalifa claims seaside town is better than Miami
You may also like
4 days ago
18 very affordable gifts for your aul' fella or brother this Christmas
1 month ago
Elon Musk set to take over Twitter after completing $44 billion purchase
2 months ago
How Twitter is changing gaming as we know it
2 months ago
WATCH: Apple's iPhone 14 event featured some creepy teases for Severance Season 2
4 months ago
Instagram walks back on recent changes that you all hate
4 months ago
Sky Glass confirmed to launch in Ireland this August
Next Page