A tablet first and foremost.

We’ve previously said that Apple is the North Star for smartwatches and the same is true for the tablets of this world. It’s difficult to look past Apple’s iPads in any of the price brackets for tablets.

But just because Apple and Microsoft are creating some absolute beasts to work on, it does not mean there’s no room for some slimmer, trimmed down versions.

END_OF_DOCUMENT_TOKEN_TO_BE_REPLACED

And this is something Samsung have proven quite adept at, launching the Samsung Galaxy Tab S6 Lite, the more affordable version of the flagship Galaxy Tab S6.

Straight off the bat, the best thing for me about the cheaper version of Samsung’s Tab S6 is its size.

The 10.4 inch screen is big enough to sit, stream and scroll but with such narrow bezels on the device there’s an air of compactness about it which is very, very appealing.

END_OF_DOCUMENT_TOKEN_TO_BE_REPLACED

It’s also light as hell, weighing in at 464g so it’s no effort to lug around. And while it may cost less, you wouldn’t think it does and there’s a premium feel to it.

Along the sides of the S6 Lite, you’ll find volume control keys, a power button, a microSD card slot, a USB-C port and a 3.5mm headphone jack.

One very interesting and welcome part of the S6 Lite is the S-Pen, which is included in the box. The Apple Pencil, which is admittedly more sophisticated, will set you back €99.

END_OF_DOCUMENT_TOKEN_TO_BE_REPLACED

The S-Pen is easy to use and complements the device nicely, making it more enjoyable to use overall.

It magnetically sticks well to the edge of the tab and it is handy for notes and doodles.

An area which could have been improved upon. The Exynos chipset powering the device is a favourite for Samsung in their mid-tier devices. 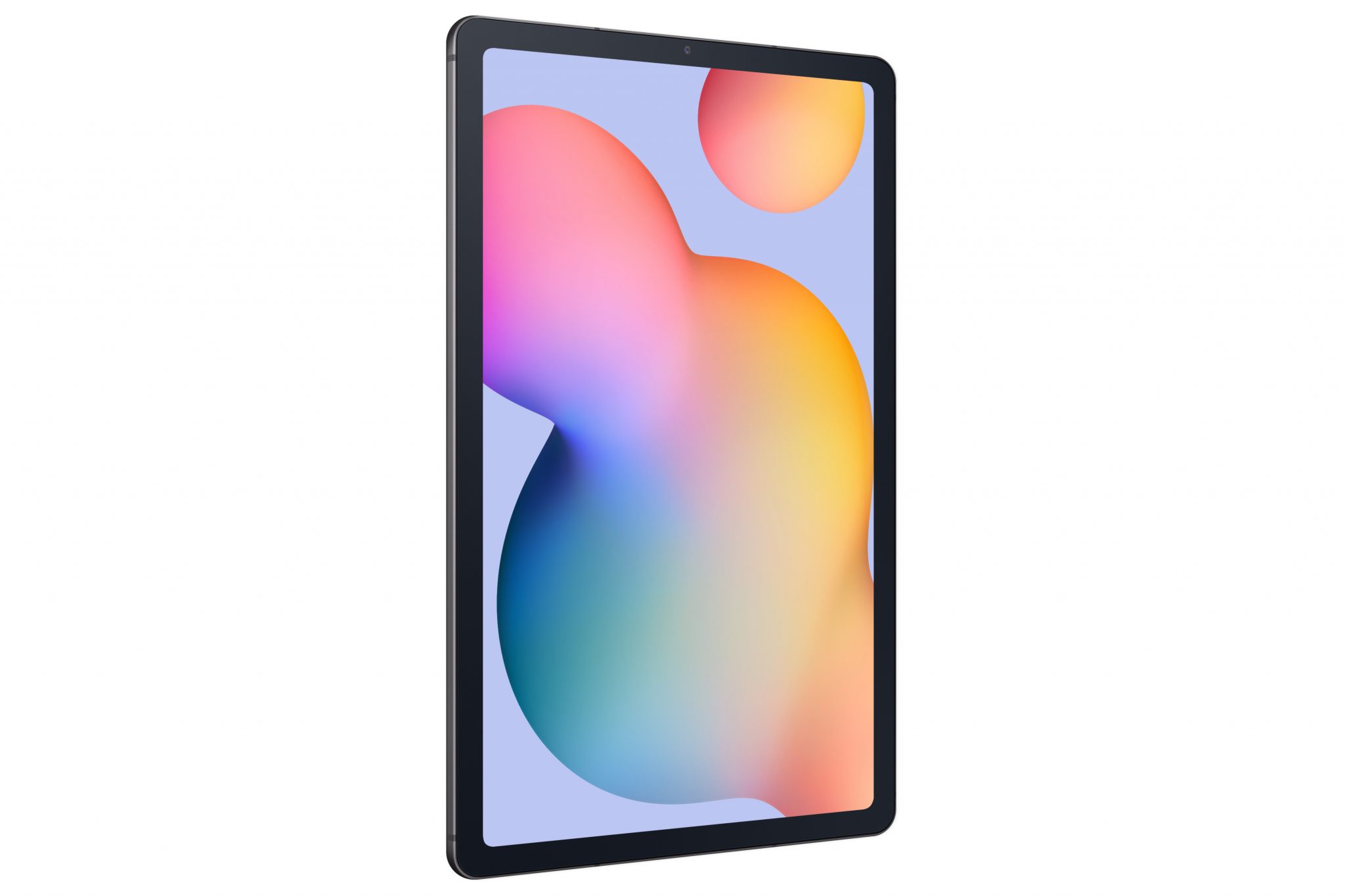 It handles most every day tasks with ease and as long as you’re not multitasking excessively, I’m talking about trying to play a graphics heavy game and doing a video call at the same time, it will likely be a sufficiently quick machine for you.

The battery is impressive, with the 7,040mAh cell lasting two to three days with occasional use and giving you about a full day with reasonably heavy use. But I was never hunting for the charger at the end of the day either.

There's no fingerprint sensor which I found a little curious and the screen did register my palm a couple of times while using the S-Pen which was a minor inconvenience.

On the front is a 2-megapixel camera which is quite detailed and will be more than capable for any video calls you'll be taking on it.

It comes with 64GB of storage with a MicroSD slot that can expand it up to 1TB as well as 4GB of RAM.

This is just a really good Android tablet. It's not as heavy duty as it's older brother the Tab S6, but it is similar in many ways.

If I was working from home, I would not use it as my primary device for work long term, but it could definitely do a stand up job if you needed it.

It's a simple tablet which is well-designed, and with the S-Pen included will make it a satisfying choice for anyone who takes the plunge.

I reviewed it for two weeks and was disappointed when I sent it back, which says a lot about how much I liked it.

The Samsung Galaxy Tab S6 Lite is available from €349 at the Samsung Store.

popular
Wrestling legend Hulk Hogan 'paralysed from the waist down'
Harvard study reveals how many times men should ejaculate each month to stay healthy
Omniplex Cinemas are hiring for an awesome and very rare job
Prime Video has just added one of the best dramas of the last decade
Richard Madeley apologises after calling Sam Smith 'he' and bungling guest's pronouns
Police special operations unit seize mother's e-scooter after she took child to school on it
Parents left in shock after gorillas start mating in front of kids at zoo
You may also like
2 months ago
COMPETITION: Calling all movie fans! Here's how you can WIN a Samsung Galaxy S22 smartphone
1 year ago
COMPETITION: WIN a unique overnight getaway (plus goodies!) for you and a friend this Christmas
1 year ago
COMPETITION: WIN a Samsung Galaxy S21 AND a pair of JLab Epic Air Sport Earbuds
2 years ago
Samsung launches new S21 series of smartphones
2 years ago
The biggest announcements from Samsung's Unpacked event on Wednesday
2 years ago
Samsung Galaxy Z Flip – A good experiment from Samsung
Next Page