It's new, it's weird, it's interesting. That will probably be enough for a lot of people.

Flip phones have made a return to the world over the past two years and Samsung have been among those at the front of the revival.

Other companies have stepped also forward, Motorola, Huawei (the Mate Xs looks incredible) and even Microsoft have got in on the act, just be careful not to call it a smartphone though.

END_OF_DOCUMENT_TOKEN_TO_BE_REPLACED

I admit to being slightly sceptical of the these new foldable variants of smartphones, initially thinking it was a clever play on nostalgia to attract more customers.

But I used the Samsung Galaxy Z Flip for two weeks to get a feel for the device and was surprised by how much I liked it.

The Snapdragon 855 Plus chipset does as much as you could want it to do. With the 8GB of RAM there is no lag between apps, no pauses, and it’s just a fluid and seamless experience overall.

END_OF_DOCUMENT_TOKEN_TO_BE_REPLACED

The 3,300mAh battery will get you about a day, probably slightly less with heavy use.

I’ve been reviewing smartphones and tech for quite a while. My friends and family know it and there's rarely a batted eye when I use something new for a few weeks.

Of course that wasn’t the case with the Z Flip, which brought requests to hold and examine it.

It’s a breed of folding phone the industry refers to as a clamshell. Which means when you’re using it, it looks like a regular phone, but when you’re not using it, it folds shut like a clam to half its original size. 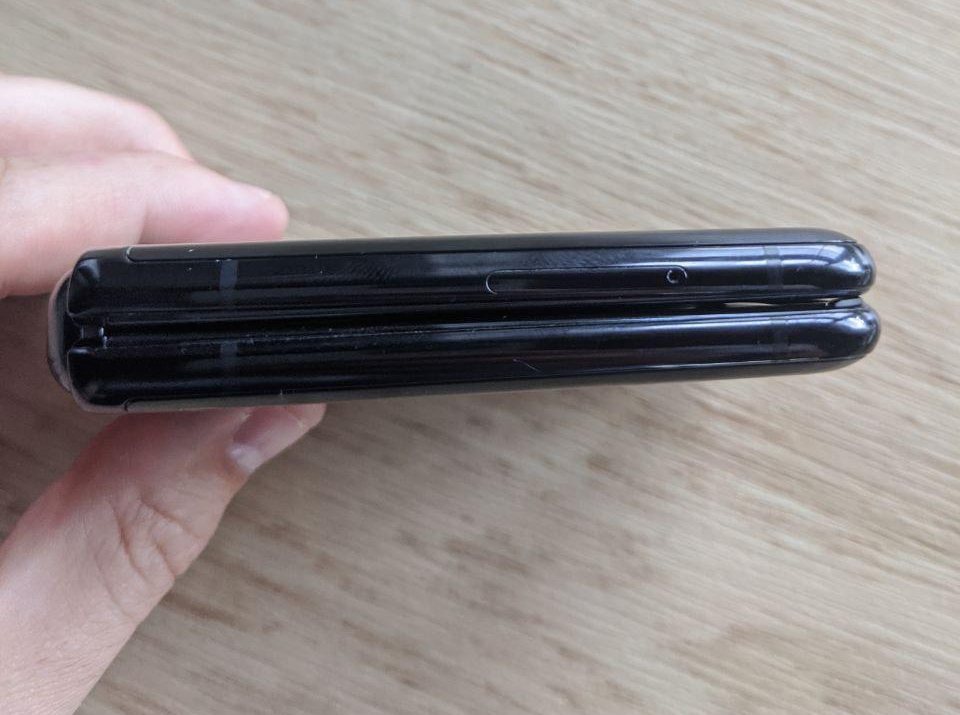 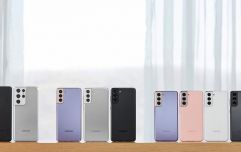 END_OF_DOCUMENT_TOKEN_TO_BE_REPLACED

Not only does this mean it’s smaller in your pocket, more like the cardholder wallets for men than a phone. Plus, the screen and display are protected from damage from your keys and loose change.

The screen is not glass, but rather a plastic that facilitates the bend. Obviously, you have to be careful because it’s been shown that you can pierce it. Samsung even has a warning in the box that closing the phone with something between it can permanently damage the screen.

The frame is made out of aluminium and feels sturdy, while the hinges have also been reengineered with Samsung saying they will last 200,000 folds before potential failure.

The Z Flip takes on the system from the S10 but software advancements mean that your photos and videos will be better than the S10.

The camera is good, not industry leading or even close to it, but good all the same.

You’re not buying this phone for the camera anyway, but it won’t let you down even if the camera is an important aspect of the purchase.

This gets a 10/10 in the weirdness stakes for me. It’s probably one of the reasons I liked it so much.

It draws looks when used in public. It does have a minor crease on the screen from the fold which can be seen if you hold the phone up to the light or if you show a video to someone else. But it's really not visible to you when you're using the phone straight on. 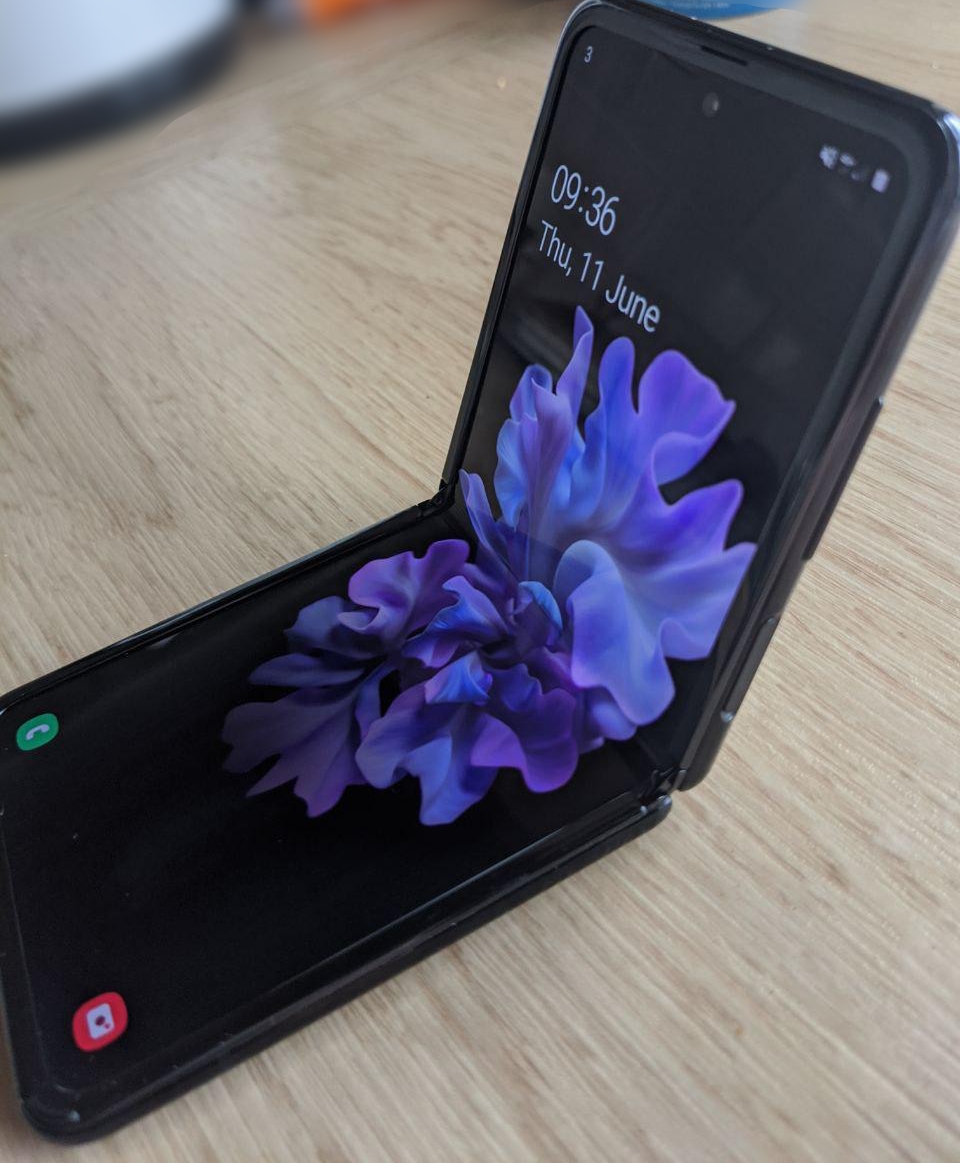 It also looks like a little makeup box with a mirror when you take it out and look at it. This isn't useful information in any way whatsoever, but now you know it.

I got the phone expecting to be underwhelmed by a modest hardware and a passable user experience. I’d preconceived notions that the phone would be average and Samsung may be relying on the quirk of the fold to sell it. 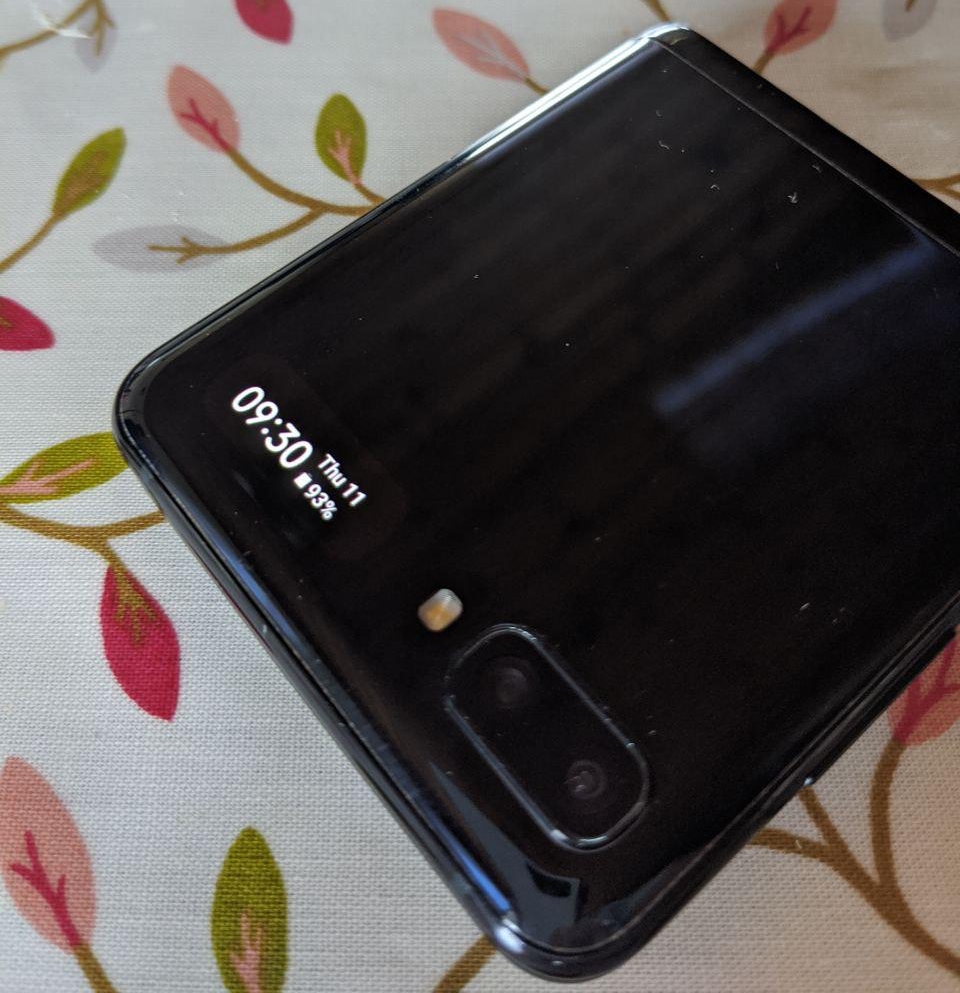 But it just wasn’t the case. I used it for two weeks before returning it and was genuinely disappointed to see it go.

However, and it is a sizeable however, a €1,429 however to be exact. There’s very little else like this on the market at the moment, and the price reflects that.

It is a lot of money - too much for many - and while it won’t put some off splurging the Z Flip, it may cause those on the fence to pause for a moment. It's also a bit of a punt to buy the first couple of generations of a product like this.

But for a long time, a new phone hasn't felt like an event or a change. But the Z Flip feels like you've bought a new gadget for the first time in a while.

It's new, it's weird, it's interesting. That will probably be enough for a lot of people.

popular
Two new 24-hour bus services are coming to Dublin
Jeffrey Dahmer’s dad thinks he knows what’s to blame for son becoming a serial killer
Power-ranking the House of the Dragon characters after THAT big fire
QUIZ: Test your knowledge with this Ultimate Friends Character Quiz
WATCH: HBO's The Last Of Us trailer is finally here and it is brilliant
€600 energy credits and free schoolbooks for children set to be announced in Budget 2023
An underseen disaster film is among the movies on TV tonight
You may also like
9 months ago
COMPETITION: WIN a unique overnight getaway (plus goodies!) for you and a friend this Christmas
9 months ago
COMPETITION: WIN a Samsung Galaxy S21 AND a pair of JLab Epic Air Sport Earbuds
2 years ago
The biggest announcements from Samsung's Unpacked event on Wednesday
2 years ago
Samsung Galaxy Tab S6 Lite – A really solid Android tablet
2 years ago
REVIEW: The Samsung Note 10+ is big, brilliant and pricey
2 years ago
Get €100 off a Samsung or Huawei phone with Vodafone's Black Friday deal
Next Page