The hashtags #BoycottSnapchat and #UninstallSnapchat have featured prominently on Twitter this week.

Snapchat have denied claims from a former Snapchat employee that CEO Evan Spiegel made disparaging remarks about India and Spain during the course of a meeting two years ago.

According to Variety, former employee Anthony Pompliano, who had just been hired from Facebook at the time, alleged that, during a meeting about user growth in September 2015, Spiegel said: “This app (Snapchat) is only for rich people. I don’t want to expand into poor countries like India and Spain.”

END_OF_DOCUMENT_TOKEN_TO_BE_REPLACED

Pompliano’s comments appeared in a lawsuit filed in redacted form in L.A. Superior Court in January, a lawsuit that Snapchat had initially kept under wraps but dropped their efforts to do so on Monday, saying they had “nothing to hide”.

Pompliano’s claims about the comments made by Spiegel in relation to Spain and India are amongst a number of damaging allegations in the lawsuit, which also claims that Snapchat exaggerated user data and that the company were “completely misinformed” about user metrics. 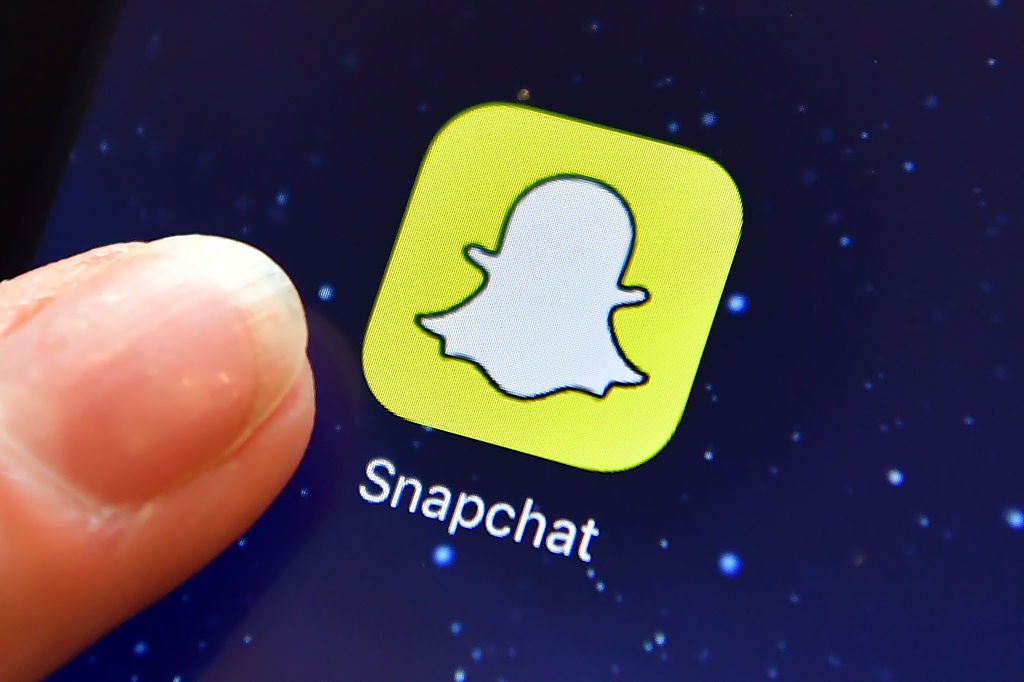 Snapchat has denied that Spiegel made the comments and dismissed the claims made about the company in a lawsuit.

END_OF_DOCUMENT_TOKEN_TO_BE_REPLACED

"The simple fact is that he (Mr Pompliano) knows nothing about Snap's current metric," the company's attorneys claimed.

“He and his lawyers are — not to put too fine a point on matters — just making things up.”

Pompliano himself was described as a “disgruntled employee fired for poor performance”.

Despite Snapchat’s dismissal of Pompliano’s claims, they have still had a wide-reaching effect, with users in India boycotting the app and the hashtags #BoycottSnapchat and #UninstallSnapchat featuring prominently on Twitter this week.

popular
Amazon Prime Video has just added 37 big movies to its library
Welder awarded €15,000 for unfair dismissal despite admitting to drinking alcohol before work
10 years ago today, the scariest movie ever made (according to science) was released
County where winning Lotto jackpot ticket worth nearly €9 million was sold confirmed
Here's the line-up for this week's episode of The Late Late Show
Dublin Bus and boat involved in city centre collision
It took five long weeks, but The Rings Of Power is finally fantastic
You may also like
3 weeks ago
How Twitter is changing gaming as we know it
4 weeks ago
WATCH: Apple's iPhone 14 event featured some creepy teases for Severance Season 2
2 months ago
Microsoft could be sizing up to buy Netflix, claims analyst
3 months ago
Half of the internet stopped working due to outages
3 months ago
A new rival to Revolut is set to launch in Ireland
3 months ago
Google suspends employee after claiming an AI had become sentient
Next Page