This is what Irish people have been watching on YouTube for the last 11 and a bit months.

It’s nearly Christmas and that means we’re soon to be inundated with reflections on 2015 and best and worst lists from the last 12 months.

END_OF_DOCUMENT_TOKEN_TO_BE_REPLACED

YouTube looked at the views, likes, shares, searches, parodies, remixes and responses of videos in order to determine the videos that everybody was talking about in 2015 and in Ireland, it was quite an eclectic mix indeed.

Unfortunately, however, there was no room for Teresa Mannion. Probably too soon, right? 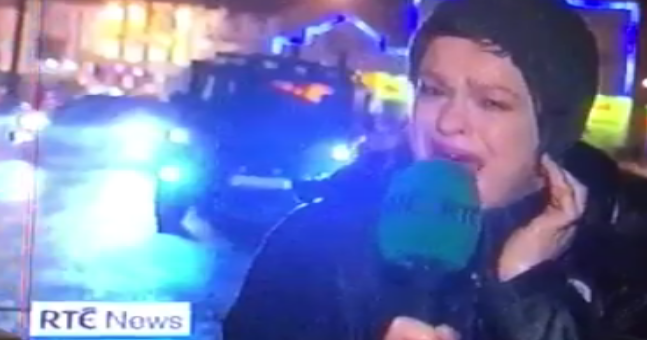 It’s hardly a surprise to see Conor McGregor, food and Guinness featuring, but there was also room for Minecraft, the Jack Nicholson lookalike on the Ray D’Arcy show and number one, a campaign video by Always about whether we feel that girls are limited by society.

You can see all the videos that made Ireland’s top ten below and you can check out the global top ten here.

THATCHERJOE DOES THAT 'CANDY' VIDEO

Minecraft Xbox - Everything Else [301]

The Foreigner's Guide to Irish Accents

popular
The "eighth best movie ever made" is among the movies on TV tonight
Mia Khalifa claims seaside town is better than Miami
Jennifer Lawrence sparks controversy by saying she was the first woman to lead an action movie
Met Éireann updates weather warning for entire country as temperatures set to fall to -6
One of the best films of all time is among the movies on TV tonight
The 50 most iconic songs of all time* have been revealed
QUIZ: JOE’s Big News Of The Day Quiz #27
You may also like
1 day ago
People are warning others about using new AI selfie app
6 days ago
18 very affordable gifts for your aul' fella or brother this Christmas
1 month ago
Elon Musk set to take over Twitter after completing $44 billion purchase
2 months ago
How Twitter is changing gaming as we know it
3 months ago
WATCH: Apple's iPhone 14 event featured some creepy teases for Severance Season 2
4 months ago
Instagram walks back on recent changes that you all hate
Next Page