A true work of art.

This is either a total waste of time or a move of sheer genius.

Seriously, the whack of inspired nostalgia off this.

END_OF_DOCUMENT_TOKEN_TO_BE_REPLACED

As the name implies, Video Games Skies is a one-stop shop that describes itself as "the art of depicting skies in video games."

No mere illustration, this is a clear and concise celebration of what many of us would have had our eyes drawn to at the top of an arcade cabinet or early-era home console screen back in the day.

The Tumblr blog focuses on games that appeared on the likes of the Nintendo Entertainment System, Super Nintendo, Sega Mega Drive and Master System, Game Boy and PC.

This grand undertaking has been in operation since March of 2018, and updates regularly without comment, simply presenting a series of soothing old-school heavens-ward imagery that really kicks the 'they don't make 'em like they used to' thought process into overdrive.

'Overdrive' sounds like an 80s racing game, doesn't it?

Anyway, here are some of Team JOE's favourite skies from the blog: 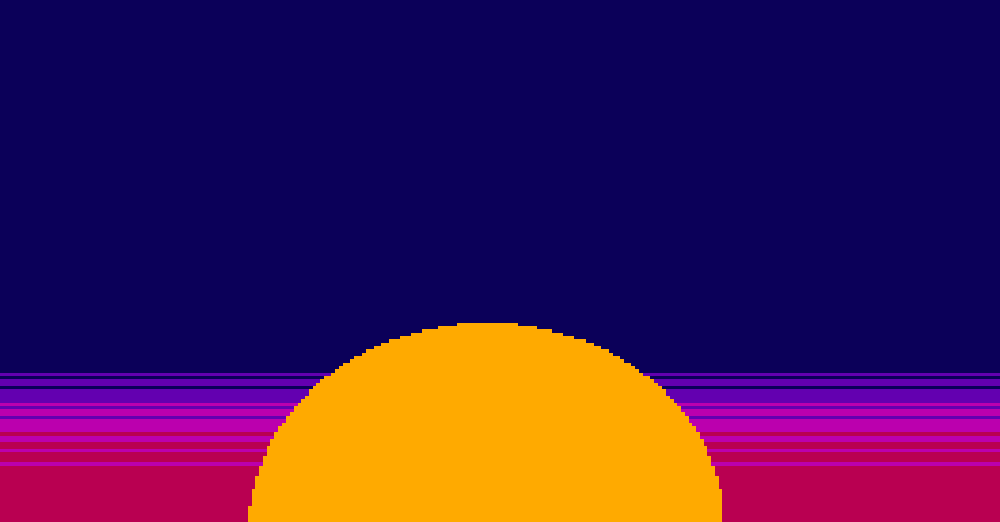 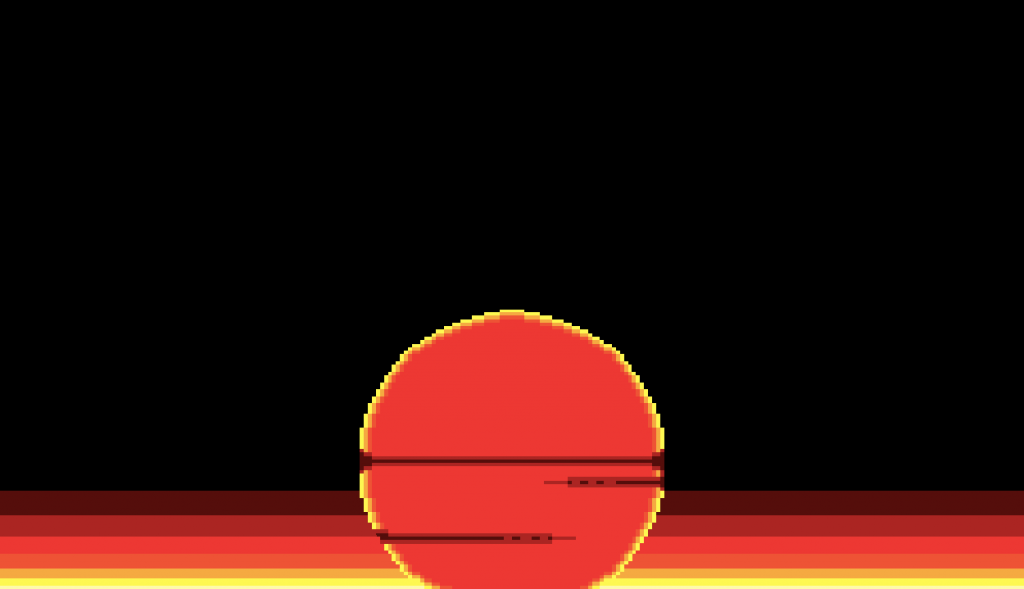 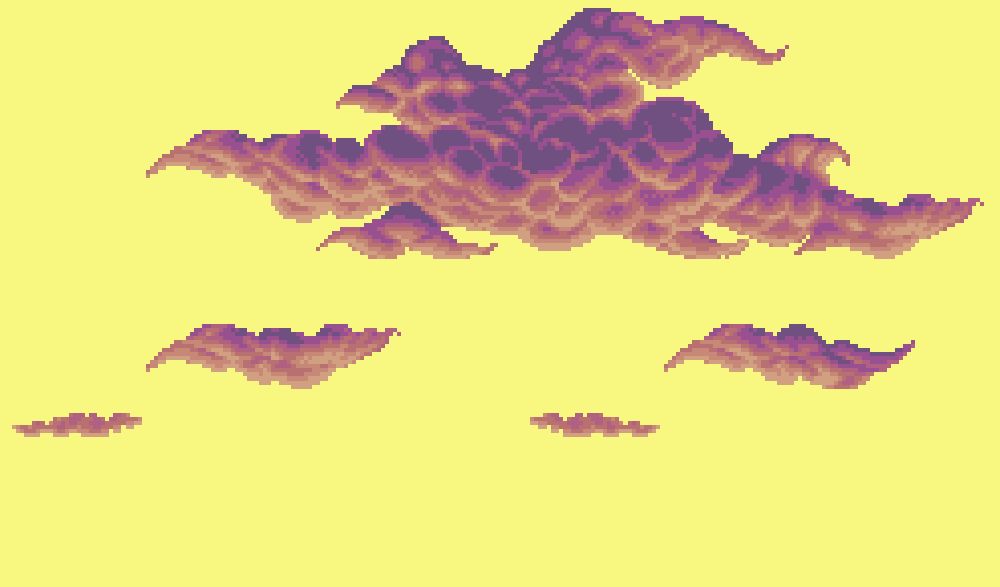 You can check out the entire archive here.

The Big Reviewski || JOE · M. Night Shyamalan, Alex Wolff & Thomasin McKenzie talk about their new creepy thriller Old
popular
QUIZ: Ignite your brain cells with this testing general knowledge quiz
Professor suggests Garda checkpoints at Irish border to halt spread of Delta variant
The JOE Movie Quiz: Week 112
Sunshine and high temperatures to come to an end as Met Éireann predicts week of thunder and rain
Paul Reid confirms over 68% of the adult population are now fully vaccinated
The JOE Friday Pub Quiz: Week 253
The JOE Music Quiz: Week 67
You may also like
4 days ago
Pro Evolution Soccer has been killed off after 26 years
4 days ago
Early FIFA 22 gameplay footage suggests the latest edition is a gamechanger
1 week ago
Netflix to start offering video games as part of service
1 week ago
FIFA 22 unveils biggest Career Mode update in years with 'Create A Club'
2 weeks ago
WATCH: Sony reveal 9 minutes of Deathloop, their next big PS5 release
2 weeks ago
Among Us gets an official Irish language translation
Next Page