Some people are probably delighted that 'Despacito' is gone...

Luis Fonsi's record-breaking video for 'Despacito' appears to have been deleted from YouTube.

It was only five days ago that the video was announced as it became the first video in history to reach 5bn views. Released in January last year, it was far ahead of No. 2 video See You Again (from Wiz Khalifa and Charlie Puth, with under 3.5 billion views) and Gangnam Style (from Psy, with 3.1 billion views).

These were the most-watched YouTube videos in Ireland in 2019

END_OF_DOCUMENT_TOKEN_TO_BE_REPLACED

However, it now appears that the video has been deleted from YouTube.

When you search the video on Google, a still image appears showing several masked figures aiming guns at the camera. This is not a scene from the song fuelling speculation that some kind of hack may have occurred. 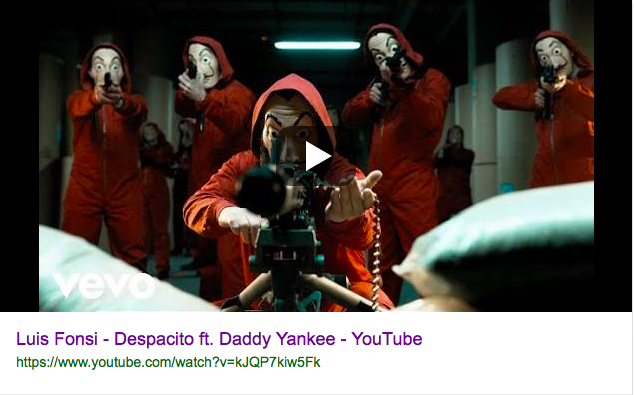 When you click into the video, this message appears... 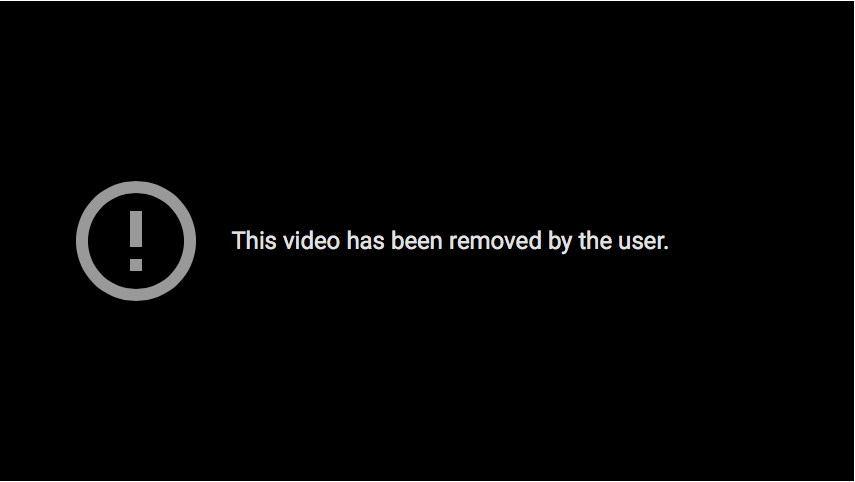 It appears that hackers, calling themselves Prosox and Kuroi'sh, have interfered with dozens of videos on the platform, either by deleting them, changing the descriptions or commenting on them.

Artists such as Taylor Swift and Drake have also been affected.

The Big Reviewski || JOE · The Big Reviewski with Y: The Last Man, that Malignant ending & a secret streaming service
popular
Aer Lingus announces flight sale as US to lift travel ban for vaccinated EU passengers
Cork City Centre described as a "no go area" after man pulled from wheelchair in violent attack
The Big Reviewski JOE Movie Quiz: Week 120
Wally the Walrus "well on his way home" after being spotted in Iceland
Fine Gael Senator says it's "not acceptable" Metro North could be delayed until 2034
The weather for the week ahead looks very autumnal indeed
Green Party Councillor calls for smoking ban in outdoor dining areas
You may also like
5 months ago
Mafia fugitive caught after police found his cooking videos on YouTube
7 months ago
Netflix making The Trial of the Chicago 7 free to watch on YouTube for 48 hours
7 months ago
'Banned' documentary about the Queen temporarily leaked to YouTube
9 months ago
YouTube to remove presidential election conspiracy theory videos
9 months ago
Here are the Top 10 most-watched music videos in Ireland in 2020
2 years ago
A YouTuber family are selling a doll version of their baby son
Next Page