This year's Web Summit at the RDS could be the last one to be held in Dublin, according to the event's founder Paddy Cosgrave.

Cosgrave said at the launch of the 2015 Web Summit on Wednesday morning that a number of cities are interested in taking the event out of Ireland, but that no decision has been made yet. 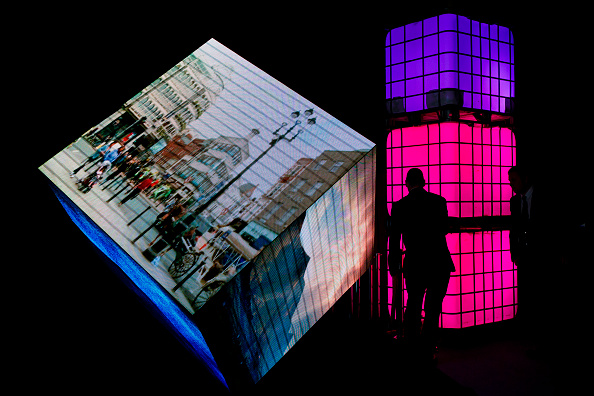 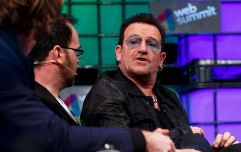 END_OF_DOCUMENT_TOKEN_TO_BE_REPLACED

This year's event will play host to some of the biggest names in tech, sport, literature and more. Pixar founder Ed Catmull, Tour de France winner Chris Froome, The Da Vinci Code author Dan Brown and Tinder CEO Sean Rad will all be in attendance in Ballsbridge between November 3rd and 5th.

Mike Krieger, the founder of Instagram, will also be present among the 650 speakers expected to share their wisdom at "the most important gathering of start-ups on the planet," according to Cosgrave. 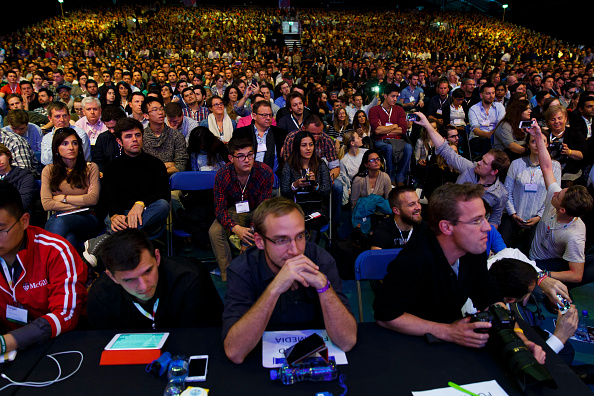 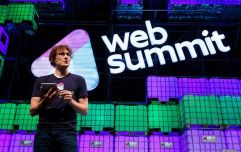 END_OF_DOCUMENT_TOKEN_TO_BE_REPLACED

From its humble beginnings in 2010, when the attendance was 400 - all of whom will return to the event for free this year - the Web Summit has seen start-ups raise on average €391,448 each and Cosgrave is excited at the prospect of putting together the biggest event yet.

"Dublin will be home to three days of legendary networking, inspirational stories and ground-breaking innovation. I can't wait," he said.

popular
Disney+ has just added 10 big movies to its library
QUIZ: You'll do well to get 100% in this General Knowledge Quiz
QUIZ: How well do you really know Irish weather?
The new Garda uniform has finally hit the streets
The JOE Movie Quiz: Week 167
25 years ago, Sylvester Stallone delivered his best performance in a hard-hitting crime drama
QUIZ: Can you get 10/10 in this Irish sayings quiz?
You may also like
9 months ago
Leo Varadkar leak controversy broadcast to world at Web Summit
3 years ago
Paddy Cosgrave's muddle over Marine Le Pen demonstrates that the old ways don't work anymore
4 years ago
Web Summit withdraws Marine Le Pen invitation following public backlash
6 years ago
"We used to call him the Mayor of Waterford": JOE meets Rio Ferdinand at the Web Summit
6 years ago
VIDEO: 8 Irish Start-Ups that caught our eye at this year's Web Summit
6 years ago
Mike Harvey from the Web Summit speaks to JOE about that RTÉ interview
Next Page