The chances are that you'll spend quite a bit of your day on YouTube checking out the latest music, sport and news.

There's good news if you're a YouTube addict because they've just announced plans to remove one of the most frustrating design kinks in their product. What could it be?

END_OF_DOCUMENT_TOKEN_TO_BE_REPLACED

One of the main issues with YouTube is that a lot of the content on the site is in the format of the eye-offending vertical video.

What's this you ask? Well, have you ever watched a YouTube video and had those two gigantic black vertical bars that compress the content into the middle of the screen? 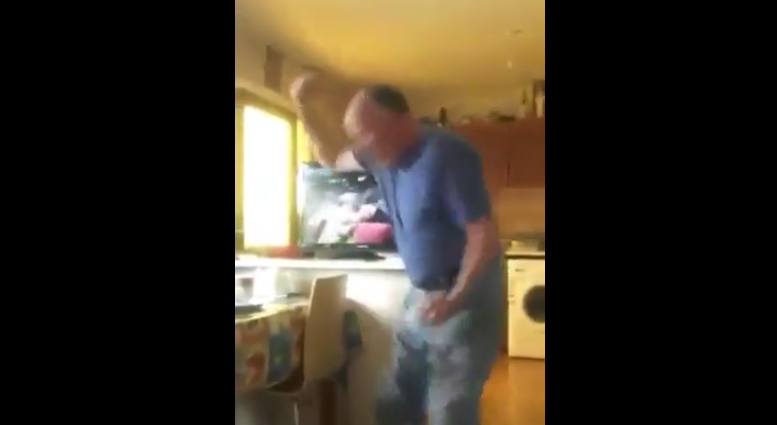 These black boxes on the edge of the screen appear because most people record videos in the same way that they would take a photograph, by vertically holding their phone as opposed to horizontally.

YouTube have put an end to this annoyance though with a new "streamlined" design for its app that will allow mobile users to watch videos in vertical mode. Basically you'll get full picture regardless of how the video is recorded.

The update is currently available on Android and will be rolled out to Apple products very soon.

The Big Reviewski || JOE · The Big Reviewski with Y: The Last Man, that Malignant ending & a secret streaming service
popular
The 50 most iconic songs of all time* have been revealed
Ranking the 10 most passive-aggressive ways to end a text conversation
PICS: The man with the biggest penis in the world has one unbelievable problem with it
"One person's rent is another person's income" – Varadkar rejects calls for three-year rent freeze
People think they've figured out the ranking of the viewers on your Instagram Stories
Almost 25 years on, one of the stars of Face/Off tells a personal Nic Cage story
You could be shopping in an Aldi store with no checkouts in Ireland in the near future
You may also like
3 weeks ago
OnlyFans would "absolutely" welcome back sexual activity if banks allow
1 month ago
Google and Facebook will require US employees to be fully vaccinated before retuning to offices
3 months ago
Virgin Media to deliver "free superfast" public Wi-Fi in over 30 Dublin locations
4 months ago
It will cost "tens of millions" to rebuild HSE IT system following cyberattack
4 months ago
WhatsApp to punish users unless they agree to new privacy changes in coming weeks
5 months ago
Privacy group calls for Irish people to join legal case against Facebook
Next Page