Brian O'Driscoll equalled George Gregan's record as the world's most capped rugby player at the weekend, so there's no better time to cast our minds back on why he's been and remains such a legend.

Given the fact that he just so happens to be one of the greatest to ever play the game and is on the verge of becoming the world's most capped player, it is obvious that Brian O'Driscoll would be a valued addition to any squad, even if your team was made up of undead zombies battling a bunch of mutant plants. He'd slot in well alongside All-Star in Plants vs. Zombies: Garden Warfare, the latest shoot-em-up from EA with a difference. Both of them are hard-working, and they share that special spark that can make the difference when things are tight.

We decided to cast our eye back on the life and times of the big man, and figured that with the fact that we're not going to be seeing him turn out in a green jersey too many more times, we know that we're going to miss the sight of an all-round rugby hero for Ireland who has always put his body, and specifically his head, on the line for the cause.

Just like All-Star in Plants vs. Zombies: Garden Warfare, he's the first man on the field and the last man off it, and as a result, he’s scored some of the greatest tries in living memory, and dominated more games than it would be possible to list both for Leinster and for Ireland, as the player who turned the tide a lot of the time due to some brilliance with the ball in his hands.

It's not just the flashy stuff that O'Driscoll does well either; he puts his body on the line, makes huge tackles, and most importantly gets through the tackle count, making sure that the opposition doesn't have a chance to get a move going and break through the gain line. He hits as if there were no tomorrow, and as we saw against Wales a few weeks back, even if you try to take him out, you'll end up worse off as a result.

A lot of what he does in a game can go unseen, especially as he has matured as a player, but his understanding of the game has brought him to the level of some of the all-time greats, which he has been rewarded for. His medal cabinet must be already be overflowing, but we must admit that we'd love to see him add a few more to it before the end of the season, and in particular before the end of this Six Nations campaign.

Being a bit of a legend, O’Driscoll has all our respect, and in particular for his unique and interesting sense of humour. One of the most famous instances of his ability to get a crowd laughing has to be the time he spoke about tomatoes, fruit salads and wisdom, which became an instant classic.

If you fancy winning yourself an Xbox One with a copy of the brilliant Plants vs. Zombies: Garden Warfare so you can test out who is better, All-Star or BOD, then all you have to do is head over here and complete our quiz, and you can even find out along the way whether you're a plant, or like Brian O'Driscoll, a hard-hitting tough-tackling zombie.

And don't forget that Plants vs. Zombies: Garden Warfare comes exclusively first to Xbox One and Xbox 360 on February 28th, 2014. 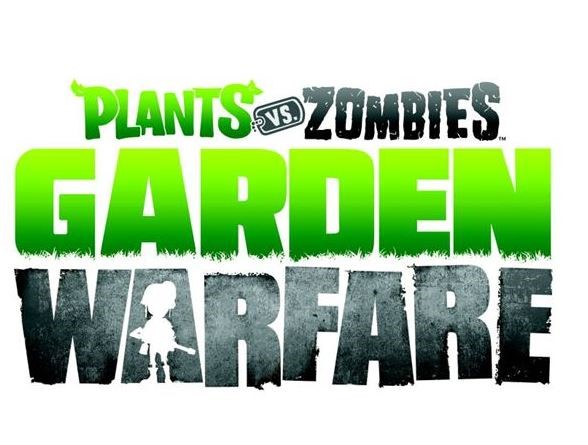 popular
Patient arrested after switching off roommate's ventilator because it annoyed her
Dancing with the Stars has added a very surprising contestant
Peter Kay moved to tears on stage while opening his first stand-up tour in 12 years
Winter warning issued as "severe" week of cold weather in store for Ireland
'America's Unknown Child' identified solving mystery after 65 years
U2 drummer Larry Mullen Jr. says band may perform without him in 2023
20 years ago, one of the best sci-fi movies of the 21st century was a box-office bomb
You may also like
1 week ago
Ronan O'Gara confirms he is on three-man shortlist for England job
1 month ago
"It was honestly like wrestling a vending machine" - Greg O'Shea on his new fitness series
2 months ago
Iconic rugby commentator Eddie Butler dies aged 65
8 months ago
Scottish Parliament official dies during rugby game in Dublin
9 months ago
Every Guinness fan needs to try these brand new experimental beers
9 months ago
"Samaritans saved my life" - Brent Pope praised for honest interview on Tommy Tiernan Show
Next Page