All the best pictures from an action-packed day in Thurles

It was another great day in this year’s hurling championship with the All-Ireland champions dethroned and Clare reach a coveted semi-final.

Cork upset their highly fancied opponents in what many observers have claimed is the end of an era in the Kilkenny camp. Whether that happens only time will tell, but we have to take our hats off to one of the greatest sides we have ever seen.

Today was one step too far and it was a particularly bad day for Henry Shefflin as he was sent off in the first-half for two bookable offences and Cork will now face the Dubs in two weeks for the right to play in the final.

The other semi-final will see Munster rivals Limerick take on Clare after the Banner men got the better of neighbours Galway in the second game at Semple Stadium today on a scoreline of 1-22 to 2-14.

Davy Fitzgerald’s men always seemed to have the better of last year’s All-Ireland finalists who struggled for long periods, though two second-half goals revived their challenge, though they could not close the gap by the end.

Here are some of the best pictures from the action in Thurles today. 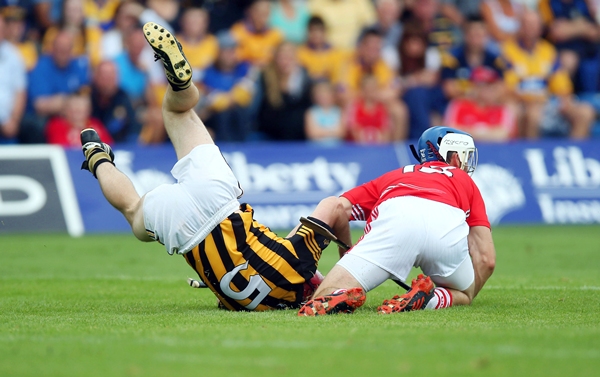 Tommy Walsh and Luke O'Farrell battle for the ball 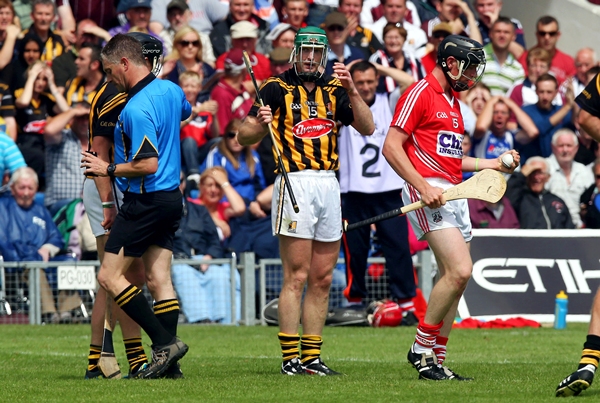 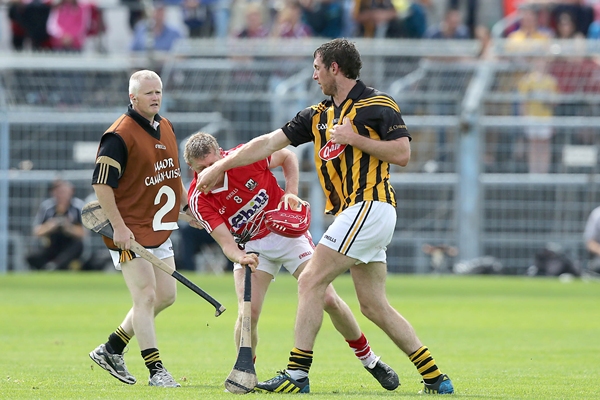 Lorcan McLoughlin and Michael Fennelly getting to know each other 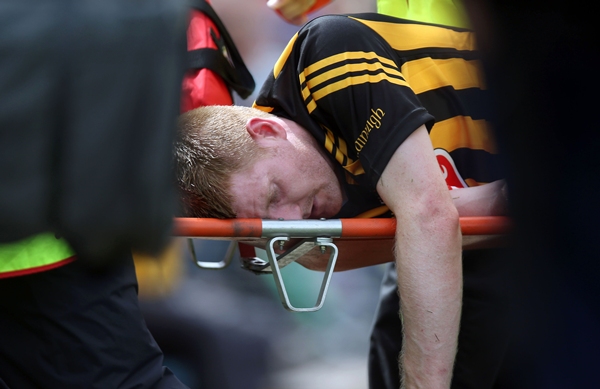 A groggy Richie Power carried from the field of play 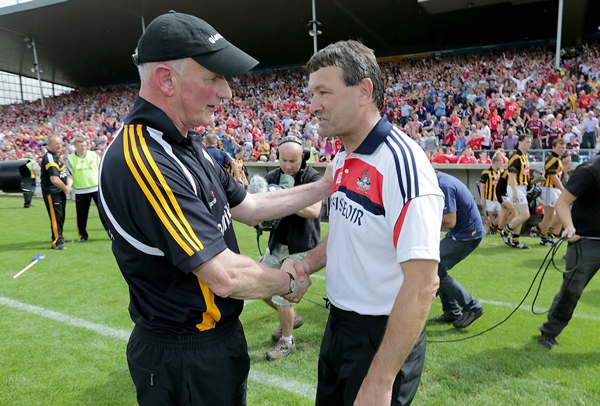 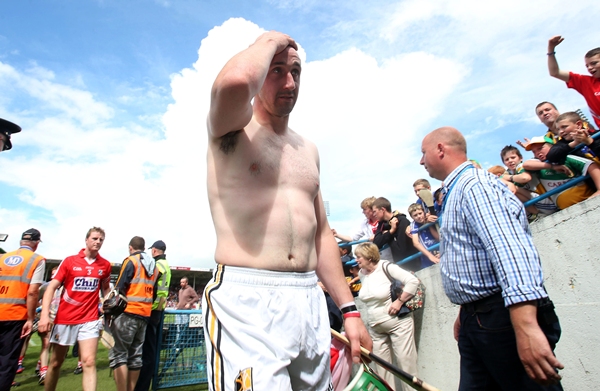 A dejected Eoin Larkin after the final whistle 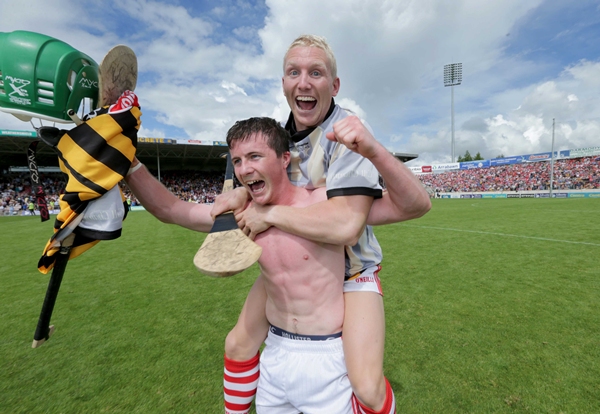 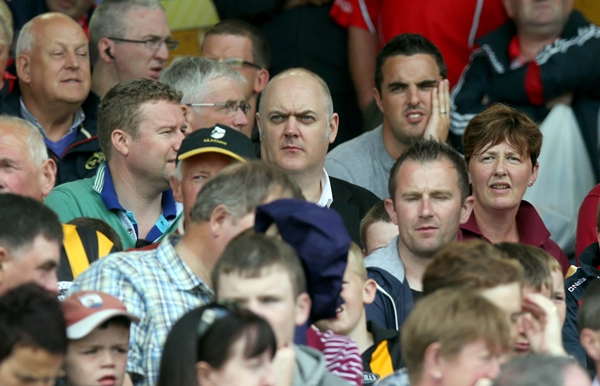 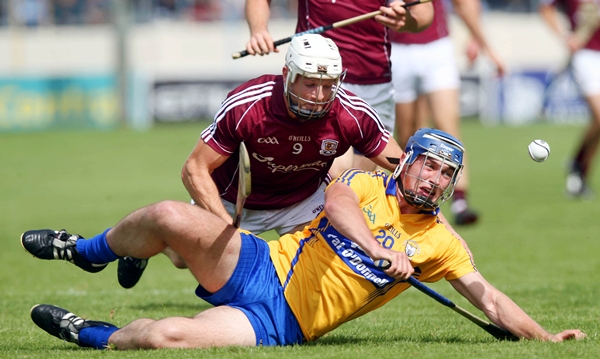 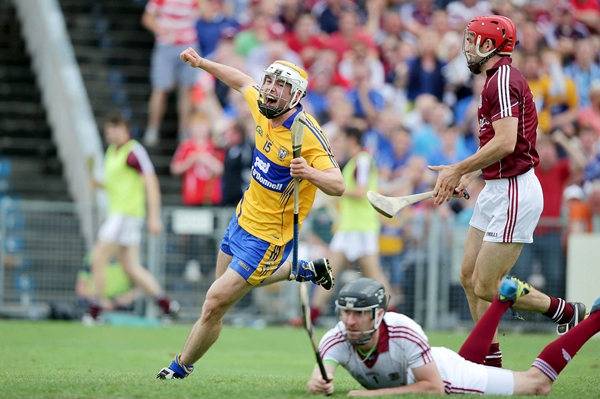 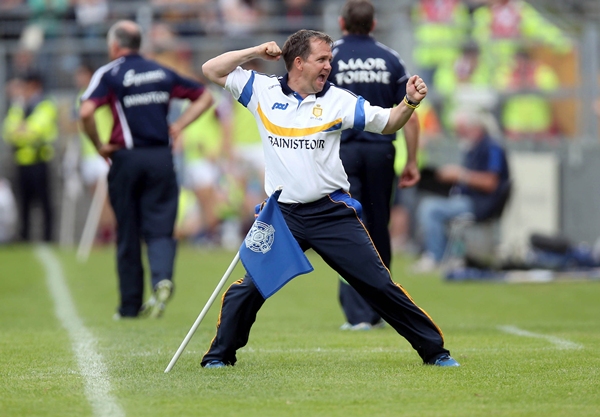 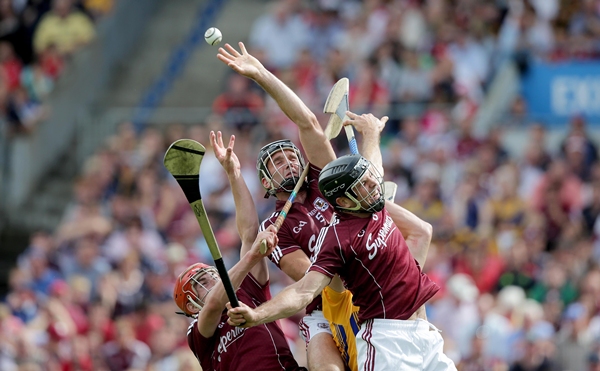 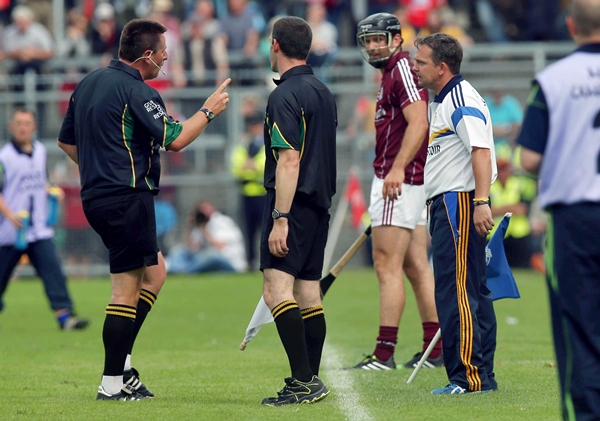 Referee Brian Gavin has words with Davy Fitzgerald on the sideline 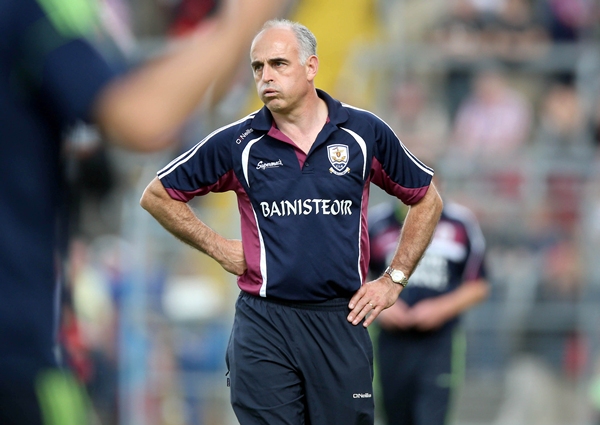 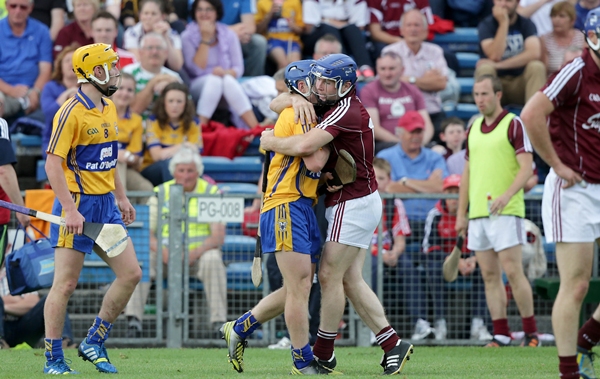 popular
Conor Mcgregor hit by car ‘at full speed’ while cycling
Parents left in shock after gorillas start mating in front of kids at zoo
Colin Farrell shouldn't win the Oscar this year
Harvard study reveals how many times men should ejaculate each month to stay healthy
DJ accidentally shoots herself in the face with a confetti cannon while performing
The JOE Friday Pub Quiz: Week 331
Man shot dead after firing a rifle and pointing laser at police helicopter
You may also like
6 days ago
Elderly man killed in Cork hospital attack named
1 week ago
Patient in his 80s killed on Cork hospital ward following horrific attack
2 weeks ago
Investigation launched after body discovered on a path in Cork
4 weeks ago
Man dies in unexplained circumstances in Cork
2 months ago
Garda in critical condition following road crash in Cork
3 months ago
Buying a home in Cork, Kerry, Limerick, Clare, Tipperary or Waterford? Our FREE virtual mortgage event is here to help...
Next Page