So what's to know about UEFA's newest footballing nation ahead of Saturday's match.

The Republic of Ireland resume their Euro '16 campaign this weekend as the Boys in Green take on Gibraltar at the Aviva Stadium on Saturday.

In an incredibly tight group that contains Germany, Poland and Scotland nothing short of three points will do for Martin O'Neill's men, but what can we expect from our opponents? 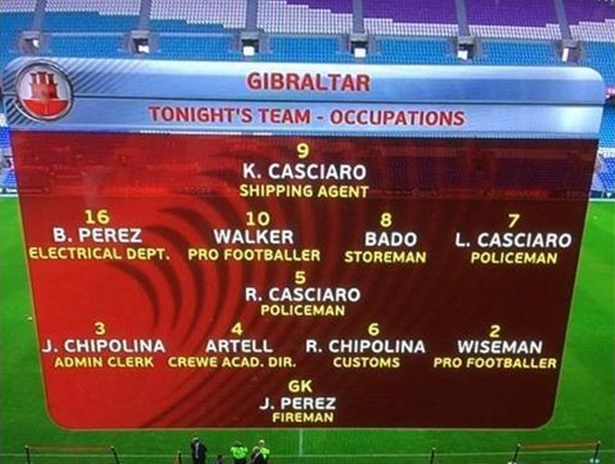 How did they fare against the Poles in the last match?

They were thumped 7-0 as Bayern Munich striker Robert Lewandowski helped himself to four goals. Gibraltar had just 34% of the possession, completed 146 passes and only managed a solitary shot on target.

Their most famous ex player is...

Bula only has a pool of 600 players to choose from though, which makes his job all the more difficult. 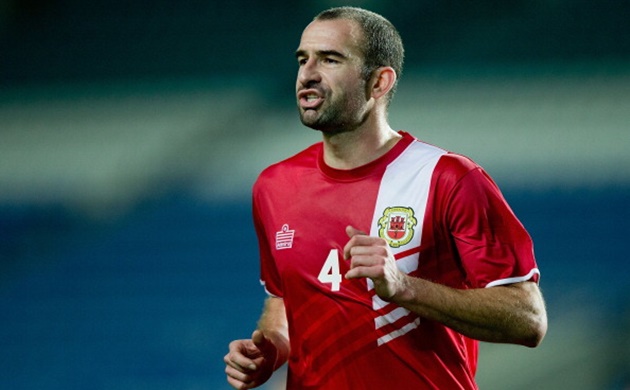 Lincoln Red Imps are the Gibraltar champions and they entered this year's Champions League qualification stages at the very first round where they faced Havnar Bóltfelagof of the Faroe Islands.

They managed a credible 1-1 draw at home before loosing 5-2 away. 10 of the Lincoln players are in the squad to face Ireland this Saturday.

Where will they play their home matches during the Euro '16 qualification campaign?

The team have played most of their matches in Faro, Portugal because they'e awaiting the construction of a new domestic stadium. With a capacity of 30,002, the stadium in Portugal could hold the entire population of Gibraltar.

There has been no official confirmation of the venues for their upcoming home matches but we would be surprised if the matches weren't played here. 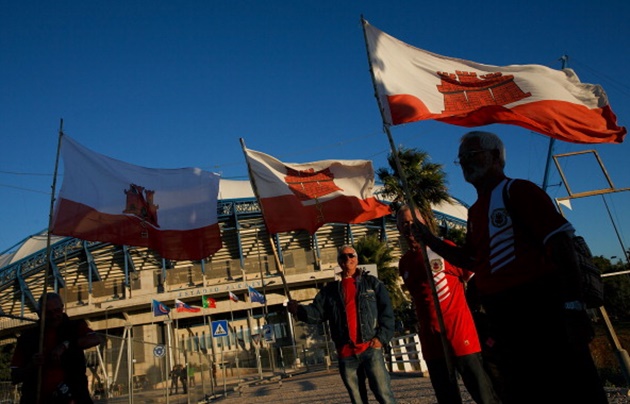 Since UEFA recognition their results have included...

A very credible 0-0 draw with Slovakia and a 1-1 against Estonia, a 1-0 win over Malta and defeats against the Faroe Islands, Estonia and Poland.

They can't be paired with Spain in the qualification groups because...

Apparently the new boys weren't allowed to be drawn in the same qualification group as Spain due to political reasons, we're sure the Spanish players were relieved to hear this.

This follows the same example of Armenia and Azerbaijan or Russia and Georgia.

Not only are they football's newest nation but they're also the smallest country in geographical terms. Gibraltar has a population of 30,001 and only measures 2.6 square miles which is less than Tallaght.

The country has been a British Overseas Territory since 1713 but because it's attached geographically to the foot of Spain therein lies the problem.

The Spanish authorities still lay claim to the territory which is the reason why FIFA, unlike UEFA, still haven't ratified their membership. After a long protracted legal dispute the Court of Arbitration for Sport granted them permission to compete in UEFA qualifiers.

They won Miss World before

Kaiane Aldorino made herself a national hero by winning the universal lovely girls competition in 2009. 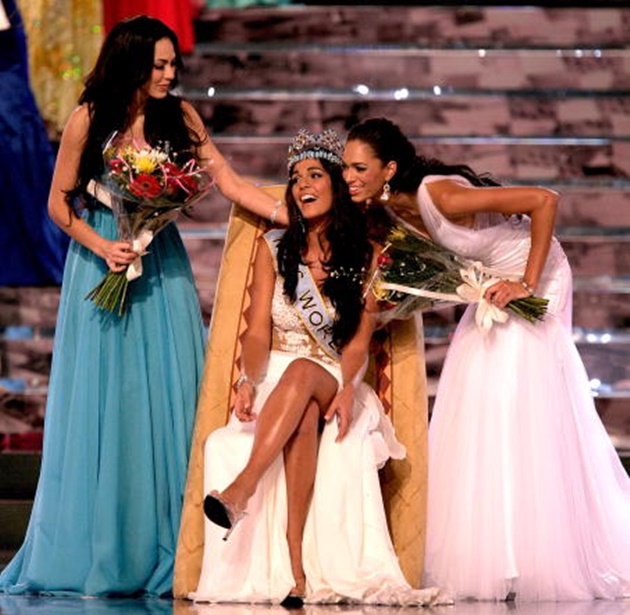 Gibraltar's most famous landmark is the Rock - a huge tourist attraction that is home to more than 200 macaque monkeys.

popular
QUIZ: Can you name all the countries beginning with A?
Elderly Irish man stabbed to death on mobility scooter in London
Here's how to make €9-11 on Revolut in just a few minutes
New car-free town with population of 85,000 set to be built in Dublin
Galway City Council street cleaners claim Lotto jackpot worth over €5.5 million
Articulated lorry driver in his 20s dies in Tyrone
A terrific '90s crime drama is among the movies on TV tonight
You may also like
2 years ago
COMPETITION: Win four tickets to Republic of Ireland v Denmark
3 years ago
“Shane Duffy is right now everything for Ireland. His defence keeps us in it & when Denmark score, who steps up?”
3 years ago
Read John Delaney's full opening statement to Oireachtas Committee
3 years ago
The Football Spin on change at the FAI, Declan Rice's smart move and why Ireland fans should be angry
3 years ago
The Football Spin Heartbreak Valentine's Day Declan Rice Special
3 years ago
"You cheeky bollocks!" - The key takeaways from Mick McCarthy's first press conference as Ireland manager
Next Page