With all of the ongoing hype rightfully surrounding the final season of Breaking Bad, the JOE’s at JOE Towers got to talking... and arguing... and physically fighting, about which television shows are definitively amongst the greatest of all time.

OK, so maybe we didn’t actually physically fight over our favourites, but sometimes words can hurt just as much as a sweet hook to our delicate cheekbones. You big meanies.

Growing up, Tuesday mornings were all about discussing the previous night’s Friends episode on RTÉ and similarily, Friday morning’s sole discussion point revolved around the activities of a certain sexy Vampire Slayer.

It was Buffy. We were all talking about Buffy.

As we grew older, our thoughts ventured Down Under as the war of Neighbours versus Home and Away began. Loyalties were divided as brother fought brother and father argued with son... mainly about why we were lying on his sofa at 1.30pm watching Aussie soaps in our Y-Fronts.

Culture has changed though and so has the manner in which we watch our television. Basically, we don’t watch TV on TV anymore.

DVD boxsets, viewing marathons, binge watching and streaming online have all become the norm in terms of how we consume our favourite shows. Somehow, as a race, we’ve trained ourselves to avoid spoilers on a week-to-week basis, all the while waiting for the finale of a show to air, before slumping down to watch 38 hours of content in one sitting. Maybe two... if you're a lightweight.

So, if you’re wondering how to fill those 6 day gaps between each episode of Breaking Bad over the next few weeks, here are five more of JOE’s favourite shows for your televisual pleasure, ideal for for a complete and utter binge-fest. They may be an obvious group, but there’s a reason these guys are the best: 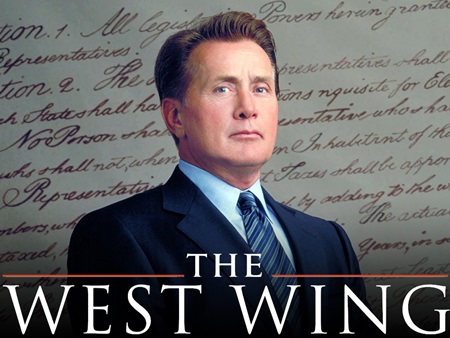 An emotional, heart-wrenching show at times, if you still get the The West Wing weeps at the sound of the opening theme tune then grab your hankies now...

Plus, no one puts on a coat like this guy: 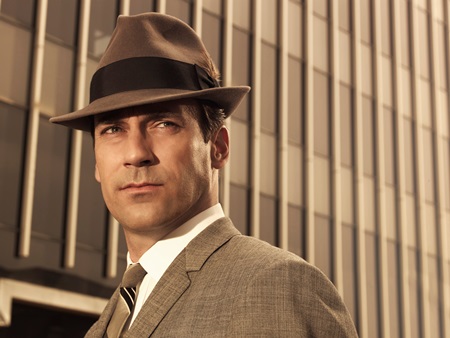 Sex, betrayal, power. This show has it all.

Set in the 1960s, Mad Men revolves around the complicated lives of the employees of the Madison Avenue company of Sterling Cooper, one of New York’s premiere advertising agencies.

As for the star of the show? Well they don’t come much cooler than the effortlessly suave Mr. Don Draper. To top it off, John Hamm, the actor who portrays the flawed genius, is a very smart, funny man, as well as being really, really, really, ridiculously good looking. The basta*d.

Ever since its premiere in 2007, the critically-acclaimed show has received consistent praise, especially in relation to its handling of difficult subject matter such as alcoholism, sexism and racism, as well as numerous plaudits for the top quality acting and writing on display in each and every episode.

And sweety Jeebus, it also stars Christina Hendricks as the incredible Joan Holloway. 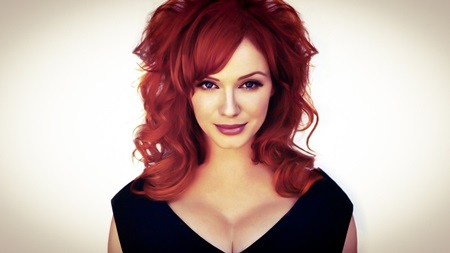 And why not say hello to the maddest man of all, the eternally stylish Don Draper:

Here’s just a taste and a tipple of some of the intense acting on display, this time between Don and Peggy Olson (the excellent Elisabeth Moss):

Don’t even try and pretend that you were one of the first people to say how brilliant The Wire was.

No one watched the show when it was first released back in 2002, not even the mothers of the floopin’ cast members. EVERYBODY came to this show years after it premiered but, as they say, better late than never.

Following the trials and tribulations of the good, the bad and the downright ugly in urban Baltimore, Maryland, The Wire was an all-consuming look at the city’s drug trade, sea ports, local government, education system and the role of print news media. Plus it had Idris Elba as badass Stringer Bell. 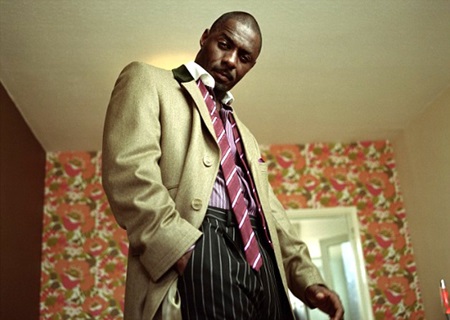 Although each of the five seasons had a different take on the show’s main theme, here’s the original from Season 1:

It’s even better than you think it is:

As well as focussing on the drama, The Wire could also be funny as hell too as Senator Clay Davis (Isiah Whitlock, Jr.) ably proves in this ‘shiiiiiiit’ compilation: 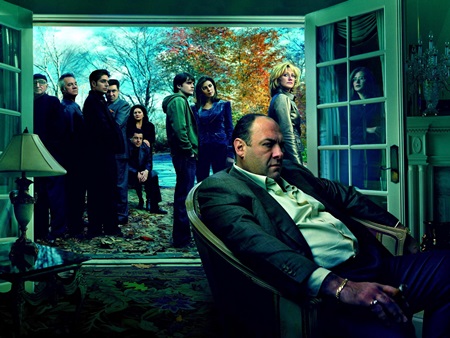 Following the recent, tragic passing of The Sopranos’ lead man, James Gandolfini, the television series will inevitably take on even greater status in the minds of fans of great drama. Rightly so though, as the life and times of New Jersey-based, Italian-American mob boss Tony Soprano became addicitive viewing for anyone who tuned in, with the audience eager to see how the big man would deal with difficulties in his personal life, as well as those problems that arose in his working life as, ahem, the head of a waste management firm.

Among the six series are some of the best episodes of television ever created, including the show’s controversial and still much-debated final episode. No spoilers here though...

Here’s the excellent dirty, gritty theme tune from Alabama 3, ‘Woke Up This Morning’:

And one example of the brilliant chemistry between Tony Soprano (James Gandolfini) and his nephew Christopher Moltisanti (Michael Imperioli): 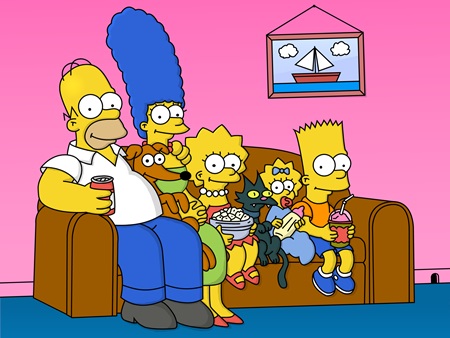 Please. As if JOE HQ wasn’t going to include the longest-running American sitcom in our list of greatest ever television shows. Matt Groening and co will be absolutely delighted that we've added them to the list.

Don’t get a Simpsons reference? Then you ain’t welcome round these parts. Not a day, or article for that matter, goes by without numerous references to everyone’s favourite animated family.

Sure, it took the show a few seasons to find its feet and, of late, it may not have reached the dizzy heights of the golden decade from 1992 – 2002 but, to be fair though, it’s hard to be perfect ALL of the time. Trust us, we know.

Here’s a handy look at how the iconic theme tune has changed over the years:

It’s nigh on impossible to pick out just a few highlights... but we’ll try:

Patty and Selma do the dirt on Homer in their own special way:

Comparing it to Breaking Bad though? Why bother? Just love both:

So let the argument begin. Agree with JOE? Disagree? In case you're wondering, there was quite a lengthy list of shows that just didn't quite make the final cut, so an honourable mention goes out to all of these guys *takes deep breath*...