Fulham has changed hands as of last night, and their new owner has one of the finest moustaches around

The deal to sell Fulham was finalised last night for around £150 million, and seeing as our own Damien Duff is currently plying his trade at the London club, we just had to bring to your attention Shahid Khan's magnificent moustache. Check it out: 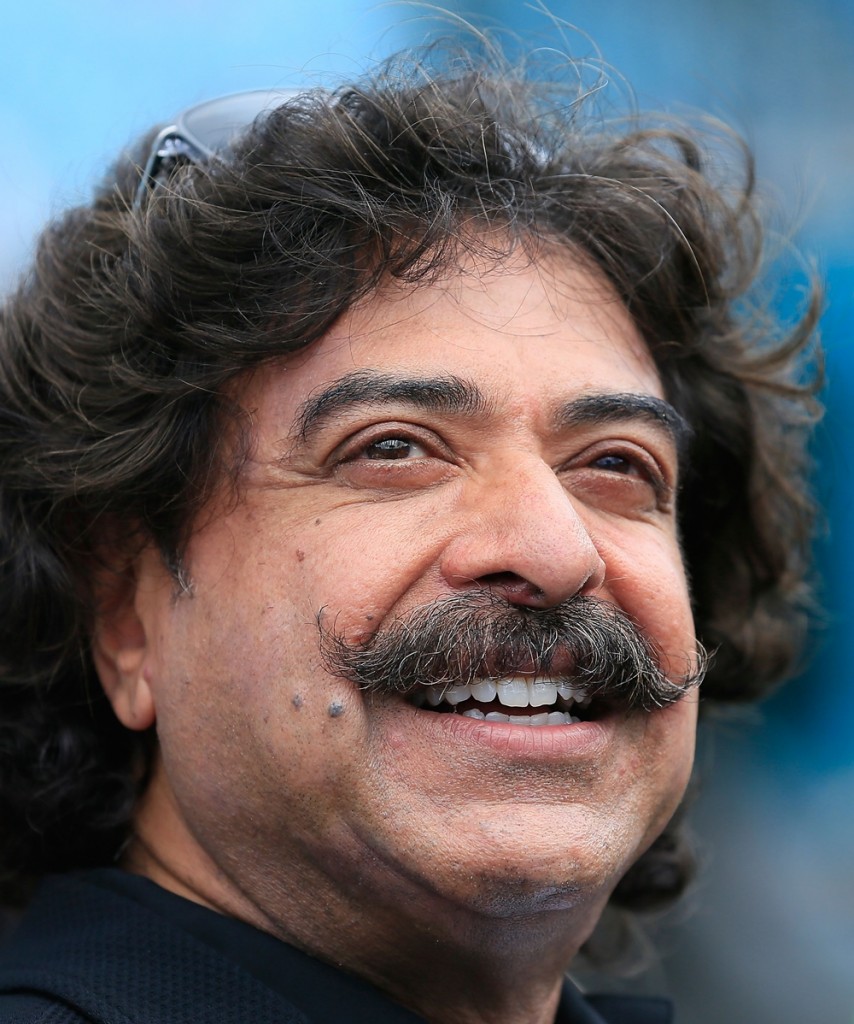 He also owns the Jacksonville Jaguars of the NFL, and he sent a letter out to fans of the American football franchise to ensure them that the ownership will treat both teams as separate entities, while also putting Fulham fans at ease by saying that he was a long time football fan.

No word on yet on his plans for the Michael Jackson statue outside Craven Cottage though...

popular
Secretary-General for Department of Health receives €81,000 salary increase
Amazon Prime Video has just added 16 big movies to its library
18-year-old woman attacked with metal pole by three men in Belfast
"Don't you dare lecture me" - Taoiseach and Mary Lou McDonald clash in Dáil row
The Tinder Swindler review: Exactly the kind of documentary Netflix should be making
QUIZ: We bet you can't get full marks in this extremely frustrating geography quiz
QUIZ: Can you get 10/10 and correctly name all of these fruits?
You may also like
5 months ago
Five football documentaries to watch to kill time before the new Premier League season
1 year ago
In an uncertain world, David Luiz provides the reassurance we all need
1 year ago
Arsenal manager Mikel Arteta tests positive for Covid-19
2 years ago
People of Cork, the Premier League roadshow is coming to town
2 years ago
They're making a cartoon show about Manchester City for some reason
2 years ago
The Coca-Cola Premier League roadshow is coming to Galway this weekend
Next Page