We don’t know if it will catch on to the same degree as planking, but golfer Jason Dufner has started a new phenomenon.

‘Dufnering’ as it has become known as started when the US golfer was taking part in some sort of promotion for the 2013 Byron Nelson Championship. He was pictured at the youth centre in Irving, Texas, looking a little glum, and that has sparked the craze among his fellow golfers at the moment. 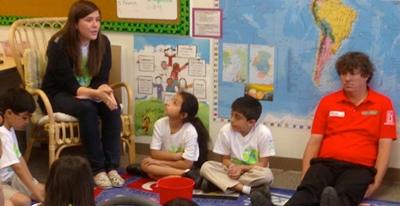 Duffner has claimed there was a legitimate reason for his sullen appearance and childlike posture, but it has gone down a treat with his fellow pros.

We’ll wait and see if it catches on outside the golfing community. 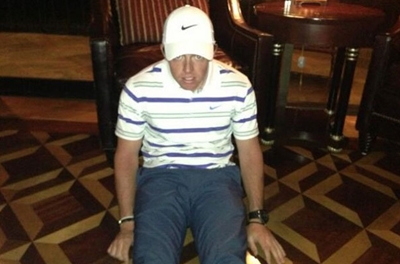 Rory McIlroy getting into character 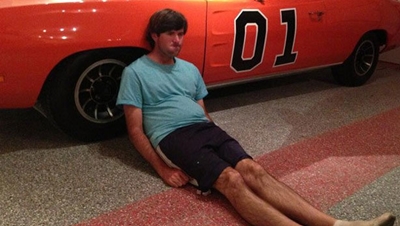 Bubba Watson showing off his car 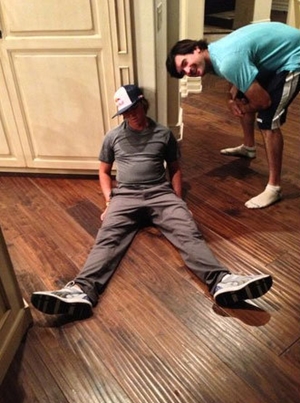 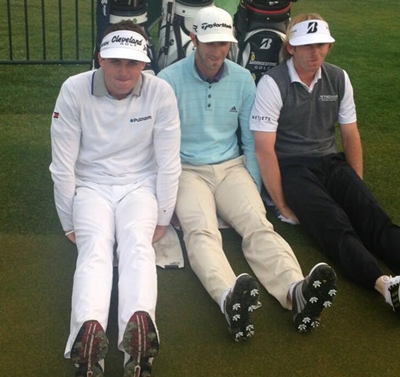 popular
Nearly 100 flights delayed at Dublin Airport on Monday
The Resort is the new must-watch for fans of big murder mysteries
Family of Ashling Murphy share heartbreaking tribute at Fleadh Cheoil
QUIZ: Can you get top marks in this short but tricky Irish geography quiz?
The 50 most iconic songs of all time* have been revealed
3 simple ways to help the men in your life open up, according to an Irish therapist
4-year-old girl killed in Sligo caravan park named as Alice Dunleavy
You may also like
5 years ago
WATCH: This video showing 'hand-rolled ice cream' in Dublin is mesmerising
5 years ago
There's a new app that helps people find any food, drink or product they're looking for, locally
6 years ago
5 reasons why your business should 'pop-up' at one of Dublin's busiest stations
6 years ago
JOE BUSINESS: 3 great reasons you should pop-up in Dun Laoghaire this summer
6 years ago
This new app will help you keep track of the Luas strikes
6 years ago
TWEETS: Mixed reaction as Joan Burton steps down as leader of the Labour party
Next Page