Cameroon midfielder, Joseph Minala has been at the centre of a storm about his age. The Italian FA, following an investigation, have confirmed that the player in question is indeed 17.

Minala became a bit of an internet sensation when images emerged of his "mature" looking self wearing the Lazio kit. People mocked the fact that he was listed as a 17 year old, despite looking a lot older.

An African website alleged that the player was in fact 42 years old and, to be fair, the image of the player would seem to back that up. He definitely looks closer to 42 than he does to 17, but that's just JOE's personal opinion. 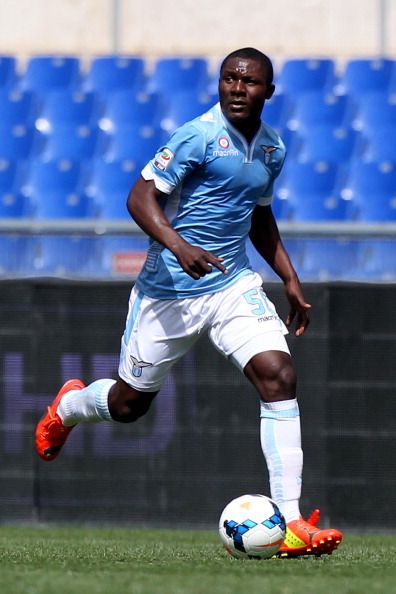 Quite how they arrived at the conclusion is anyone's guess. We can only assume that they conducted some sort of medical test to confirm his age and that he wasn't asked if he'd like a Werther's Original to see what his reaction would be. 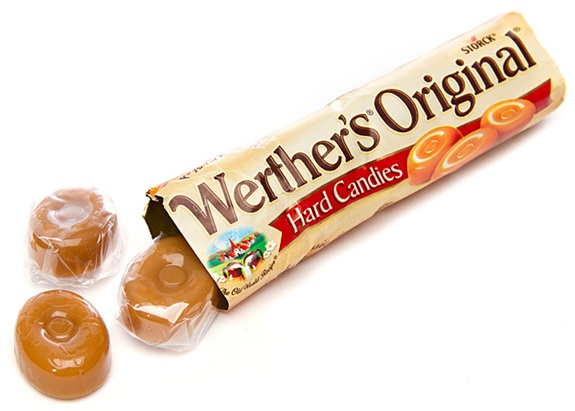 popular
Jeffrey Dahmer’s dad thinks he knows what’s to blame for son becoming a serial killer
Two new 24-hour bus services are coming to Dublin
QUIZ: Test your knowledge with this Ultimate Friends Character Quiz
Why Bran Stark is the true villain of Game of Thrones
People think they've figured out the ranking of the viewers on your Instagram Stories
House Of The Dragon is already better than Game Of Thrones
These are the 10 funniest jokes according to research
You may also like
8 months ago
Several people killed after crush at Africa Cup of Nations match
8 years ago
Cameroon will investigate their own players after match-fixing accusation
8 years ago
Vine: Neymar’s finish for Brazil’s opening goal against Cameroon was sweet as a nut
8 years ago
Vine: Football players swapping shirts is one thing but swapping shorts is just plain silly
8 years ago
The Noise from Brazil: End of an era for Spain as Chile show incredible passion, Cameroon lose the plot and another JOEpan update
8 years ago
Vine: Benoit Assou-Ekotto head-butts his own team-mate as Cameroon crash out of the World Cup
Next Page